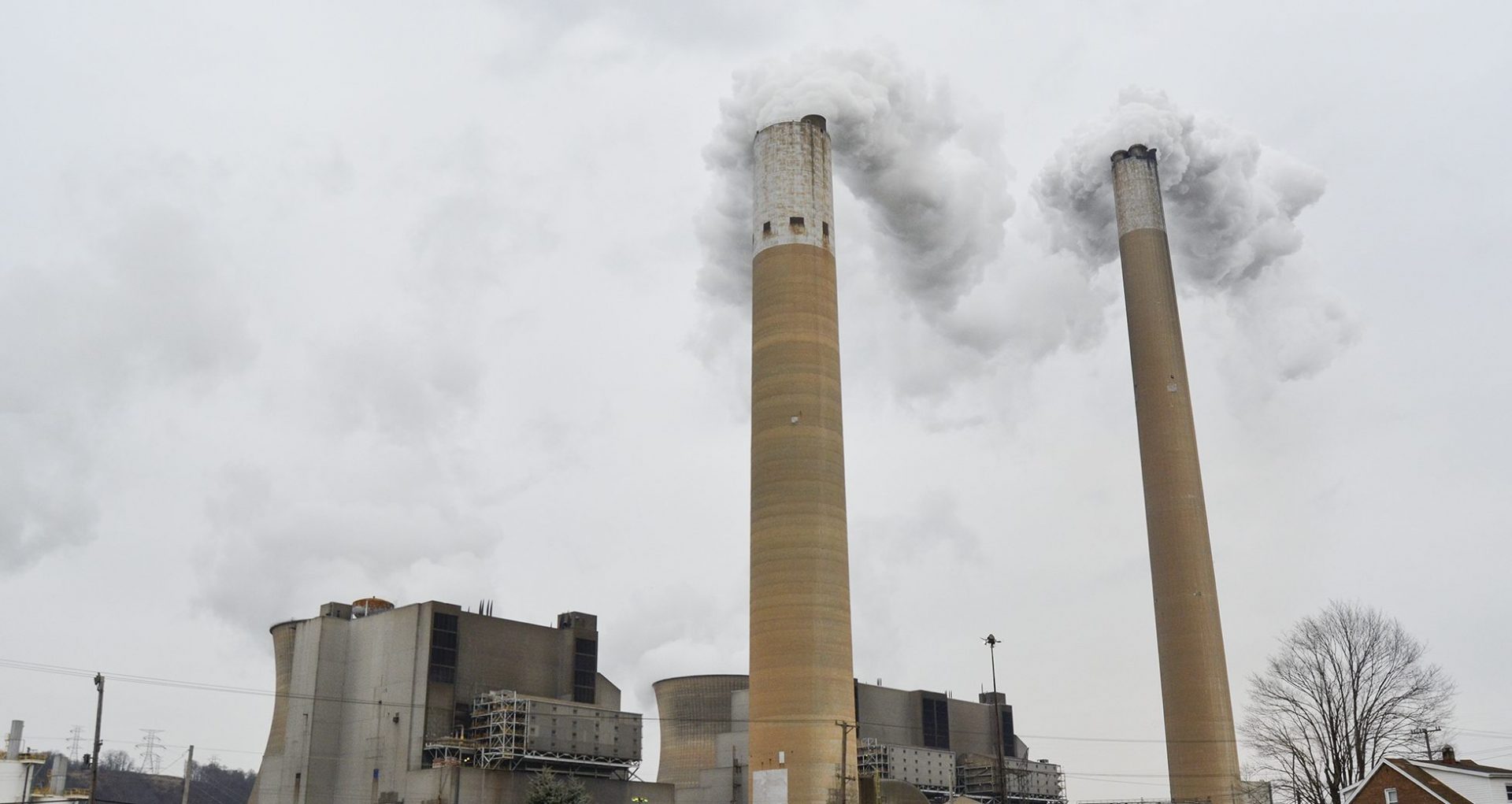 The Clean Power Plan was designed to mitigate the worst effects of climate change and assigned each state emission reduction targets to phase in through 2030. Pennsylvania would have been required to reduce its carbon emissions by about 33 percent.

In a conference call with reporters Tuesday, Acting EPA Administrator Andrew Wheeler said the new Affordable Clean Energy (ACE) proposal “respects the rule of law” and that the Obama administration’s plan overstepped the EPA’s authority under the Clean Air Act.

More than two dozen states and local governments have said they will sue to block the replacement of the Clean Power Plan.

Inside the fence line

The new plan creates guidelines for how states should require power plants to become more efficient. It is a narrower way to limit emissions at the source, often called “inside the fence line” regulation. It gives states three years to come up with a plan based on specific power plants within their borders, and submit them to the EPA for review.

“We’re implementing the law as we believe Congress intended for it to be implemented,” said Bill Wehrum, EPA’s Assistant Administrator for the Office of Air and Radiation. “However much people may want EPA to regulate power grids, or demand that renewable energy be built instead of fossil fuel plants, we do not have that authority under [the Clean Air Act].”

The Pennsylvania Coal Alliance, a trade group, praised the move. Executive Director Rachel Gleason said that  because Pennsylvania is a net energy exporter, it will help protect jobs.

“The PCA has maintained that the [Clean Power Plan] was flawed in its attempt to regulate power plants outside the walls of the facilities themselves,” Gleason said in a statement. “The [Clean Air Act] was only intended to allow EPA to promulgate performance standards that are based on measures that can be implemented within a facility.”

“Under this proposal, states have wide latitude to create weaker standards or completely exempt their plants,” he said. “Pennsylvania could still possibly meet our Clean Power Plan targets, but even if we do, we still have upwind states that aren’t likely to meet their targets.”

Neil Shader, a spokesman for the Pennsylvania Department of Environmental Protection said, “We are disappointed in the Trump administration’s decision to withdraw the Clean Power Plan, which would have been a responsible, cost-effective means of addressing global climate change. DEP is currently reviewing the proposal to determine what steps Pennsylvania can take to continue our efforts to grow our energy economy and reduce emissions.”

Although it has a relatively small share of the global population, Pennsylvania is an energy powerhouse and a major contributor of greenhouse gases. In 2015, Pennsylvania was the third-largest carbon emitter among states, after Texas and California, according to the U.S. Energy Information Administration.

Although the Trump administration has promised to prop up the ailing coal industry, it’s unclear how much impact the new ACE rule will have on the economic forces coal faces.

Christina Simeone, director of policy and external affairs at the Kleinman Center for Energy Policy at the University of Pennsylvania, said the new rule will not meaningfully reduce greenhouse gases, nor will it ensure a future for coal-fired plans.

A 2017 analysis from Moody’s Investors Service predicted the rush to build new natural gas-fired power plants with the abundant reserves of Marcellus Shale natural gas would grow power supply 25 percent by 2021 in the PJM territory (the grid for the Mid-Atlantic region, including Pennsylvania).

The report predicted it would cause on-peak prices to drop by 15 percent, leading to widespread closures or conversion to gas at coal-fired plants.

Researchers from the nonpartisan environmental economic think tank, Resources for the Future, published an analysis Tuesday showing the Trump administration’s plan may only modestly reduce total CO2 emissions by 2.6 percent, and could lead to emissions increases at many facilities, making the meeting of emissions goals in certain states costlier.