A wellpad in the Loyalsock State Forest. 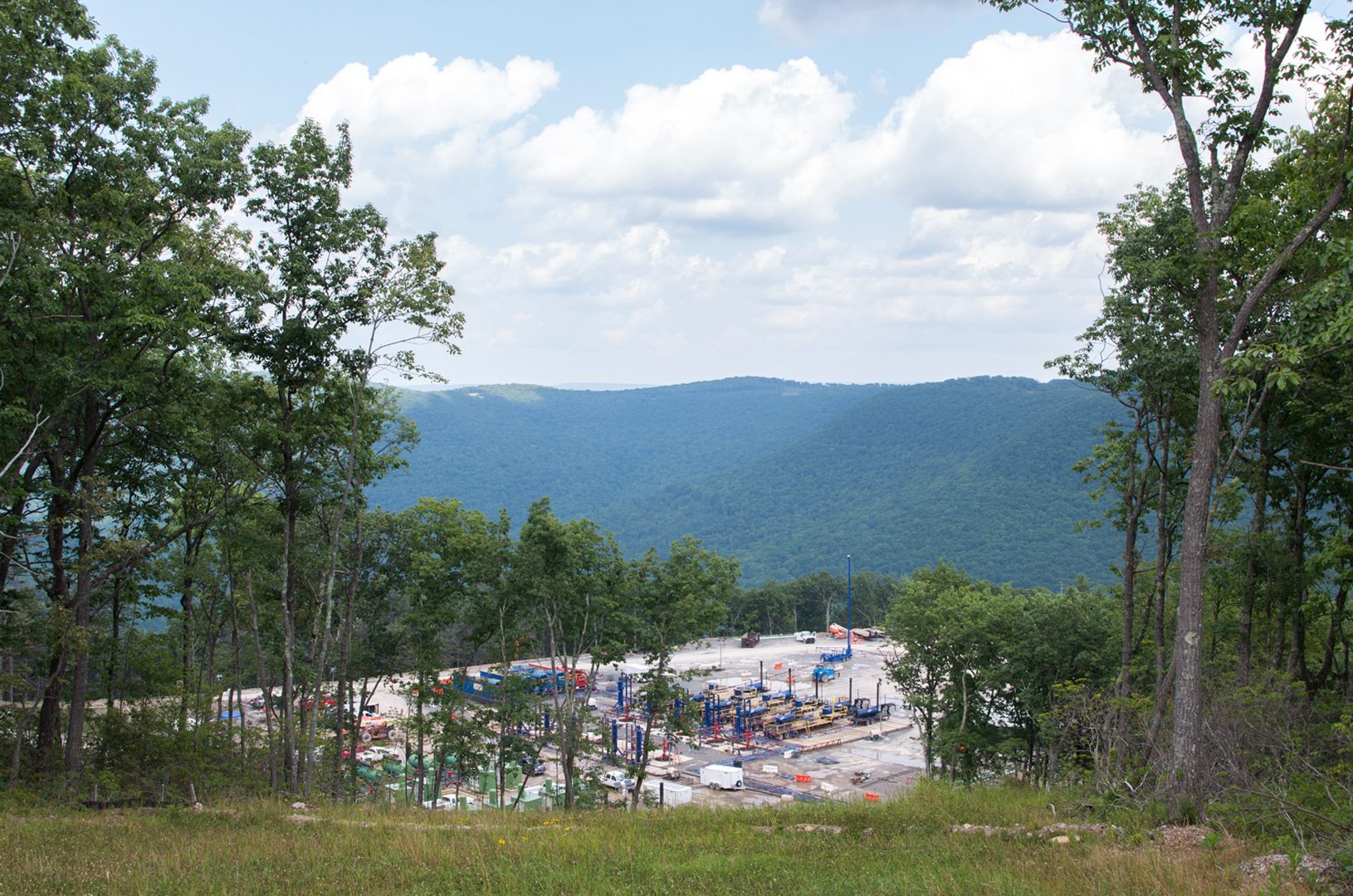 A wellpad in the Loyalsock State Forest.

An environmental group says Governor Tom Wolf is ignoring a nearly year-old state Supreme Court ruling that prohibits him from using revenue from oil and gas drilling on state land for purposes other than conservation.

In a petition for declaratory relief filed today in Commonwealth Court, the Pennsylvania Environmental Defense Foundation says the state is misusing tens of millions of dollars from drilling for day-to-day government operations.

In a landmark ruling last June, the Pennsylvania Supreme Court sided with PEDF regarding how the money ought to be spent, and upheld a broad interpretation of the state’s Environmental Rights Amendment.

The amendment was added to the state constitution in 1971 and declares the public natural resources to be the common property of all people including “generations yet to come.” It says the state is to act as a “trustee” of these resources to “conserve and maintain them for the benefit of all the people.”

The June 2017 opinion defines the state’s role as a trustee, which the Supreme Court said is associated with fiduciary responsibilities.

“The Commonwealth (including the Governor and General Assembly) may not approach our public natural resources as a proprietor, and instead must at all times fulfill its role as a trustee,” wrote Justice Christine Donohue.

A decade earlier, former Governor Ed Rendell leased about 130,000 acres of state forest land to Marcellus Shale natural gas companies. At the time, the state was grappling with the Great Recession. As part of PEDF’s lawsuit, former state officials have testified they felt immense political pressure to open state land to gas drilling.

PEDF attorney John Childe said in an email he is “astounded Governor Wolf continues to ignore our constitutional amendment and his duties as trustee.”

In his petition, Childe says less than a month after the Supreme Court’s 2017 decision, Wolf signed a budget that used more than $61 million from Pennsylvania’s Oil and Gas Lease fund to pay for the Department of Conservation and Natural Resources’ general operating expenses, including salaries and travel expenses. In doing so, Childe says, Wolf violated the court’s decision and the Environmental Rights Amendment.

Wolf spokesman J.J. Abbott said he can’t comment specifically on the ongoing litigation. “However, the Department of Conservation and Natural Resources’ entire mission revolves around the conservation of Pennsylvania’s natural resources,” Abbott wrote in an email. “Its operational spending is all directed to the furtherance of this mission.”

However, in the 2017 Supreme Court agreed with PEDF and found the state was misusing “trust assets” (from the sale of public natural resources,) for “non-trust purposes.”

In 1955, Pennsylvania established the Oil and Gas Lease Fund, which required money from oil and gas drilling to be used solely for “conservation, recreation and flood control programs,” at the direction of what would later become the Department of Conservation and Natural Resources.

In 2009, the Legislature approved a change to give the General Assembly control of the money. The 2017 decision said diverting the money away from the Oil and Gas Lease Fund was unconstitutional when the state is not exercising its “fiduciary duties as a trustee.”