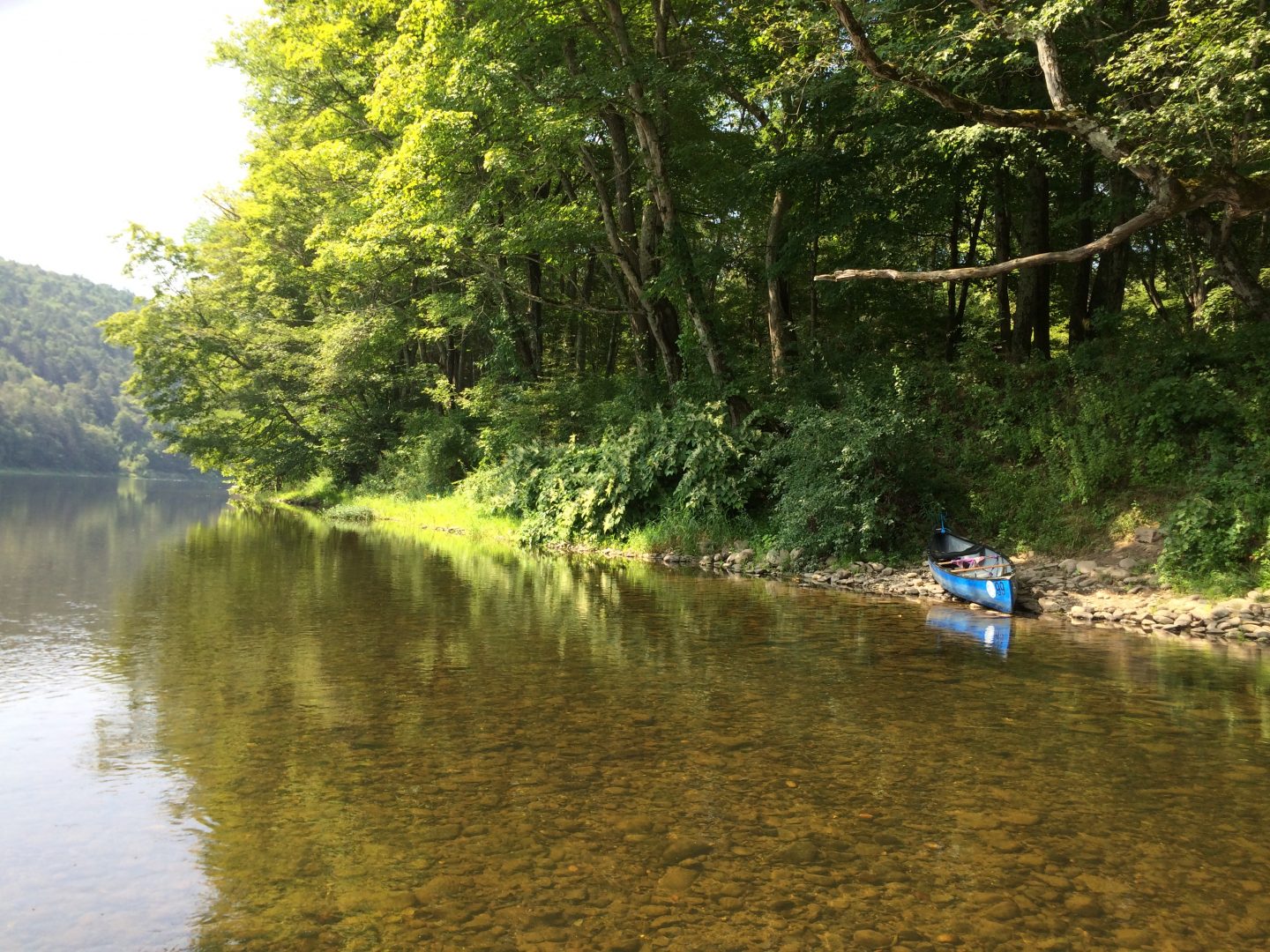 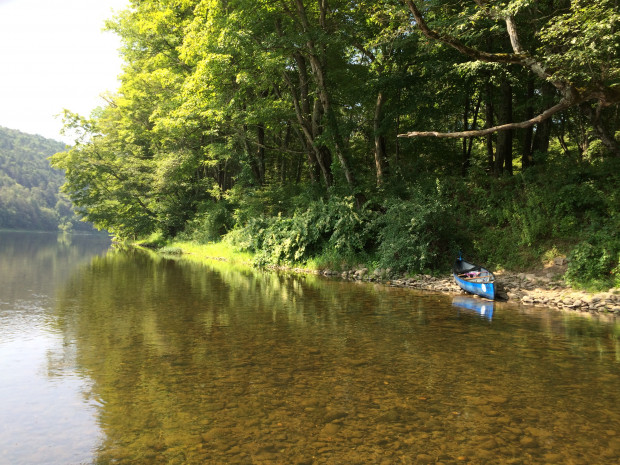 When the Delaware River Basin Commission proposed a ban on high-volume fracking for natural gas in the basin, arguing it “poses significant, immediate and long-term risks” to the watershed, one environmentalist called it “a huge and groundbreaking protection.”

But there weren’t only celebrations. Environmental leaders said the proposed rules don’t make sense because even though they ban fracking in the basin, they allow operations outside the watershed to treat wastewater in the river and to use water from the Delaware for fracking elsewhere.

“One, it’s proposing to ban the high-volume fracking in the basin, so that takes care of the water quantity aspects that would be needed for fracking and also water quality because you don’t have that industry in the basin,” Collier said. “As far as the wastewater, this make the regulations stronger that what’s on the books now.”

Collier said the treatment of hydrologic fracking wastewater is not banned in the basin now, and that the new regulation includes strict requirements — such as treatability analysis and background characterizations — that are thought to discourage the industry.

“So these requirement say, ‘OK wastewater treatment plant, you need to tell us what’s in that Delaware River water or tributary right in front of your wastewater plant and the contaminants that you expect to be treating. And if you are above Trenton, there could be no measurable change on those parameters,’” Collier said. “So that’s really stringent, so I think it just might be easier for somebody who has to dispose of the wastewater from that drilling facility to go elsewhere than the Delaware.”

Industry groups such as the Marcellus Shale Coalition have said water is protected from any fracking contamination by multiple layers of steel and concrete at well sites, and that the proposed regulations deny Pennsylvania citizens the right to benefit economically from their own property rights.

The Delaware River Basin Commission extended the written comment period on the proposed regulations to March 30, and added two hearings to the ones happening this week in Waymart on Tuesday and Philadelphia on Thursday.

Hearings are set for:

Here is how you can register to attend.