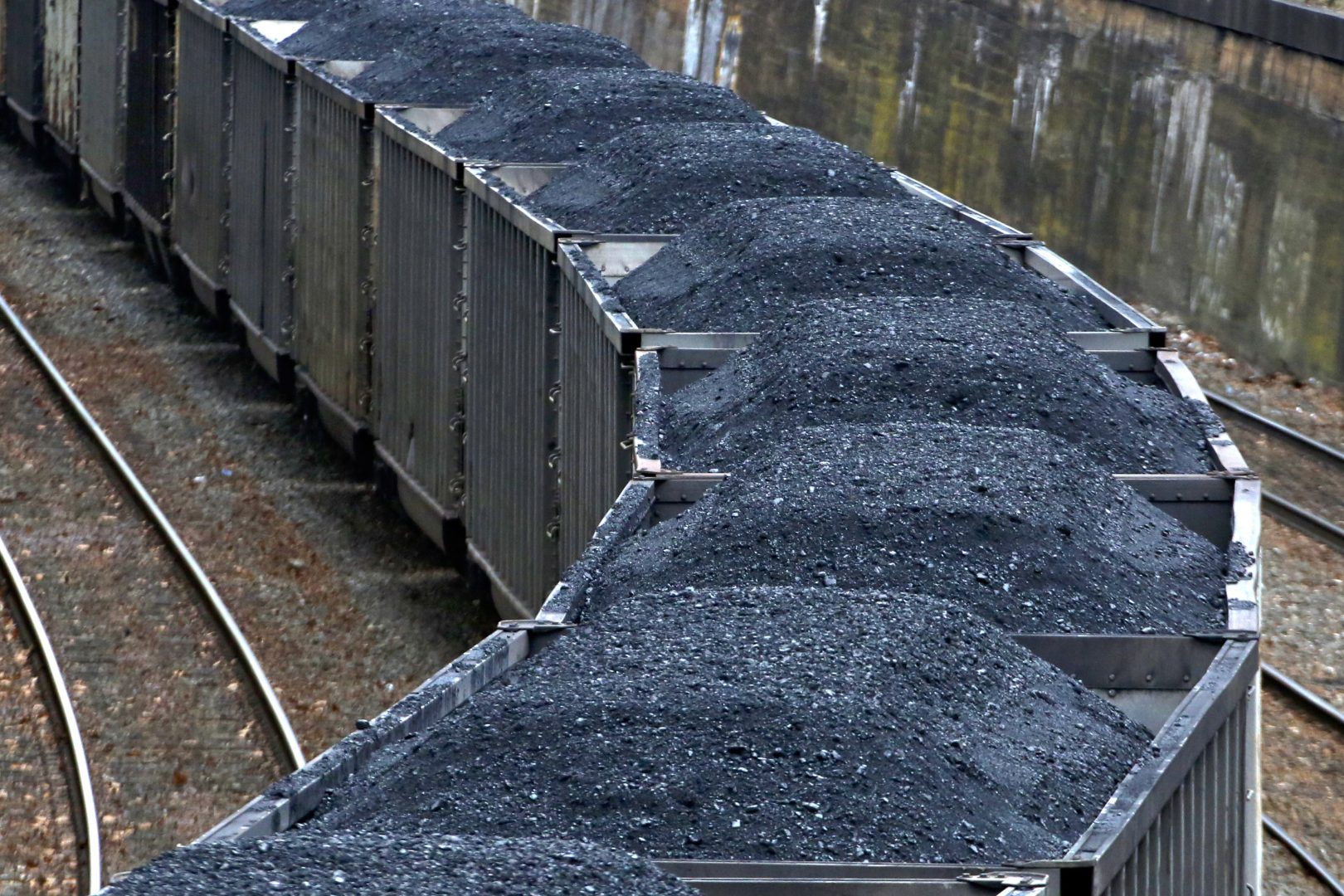 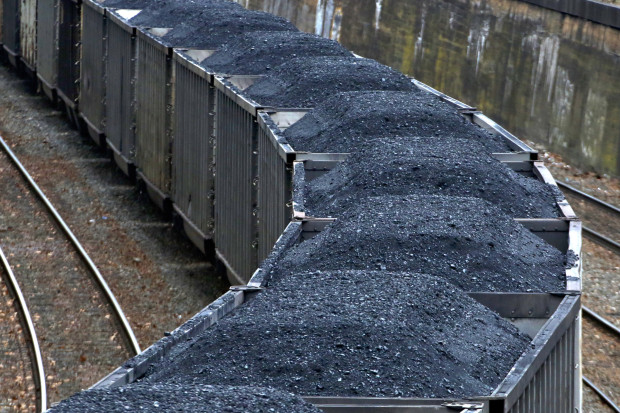 -A Norfolk Southern freight train hauling coal makes it way through downtown Pittsburgh Thursday, Jan. 26, 2017. The Department of Energy has proposed subsidizing coal and nuclear power in the face of competition from natural gas and renewables. Puskar / AP Photo

An independent federal commission terminated a Trump administration proposal that would have propped up struggling coal and nuclear plants.

On Monday, the Federal Energy Regulatory Commission — an independent body with both Republican and Democratic members — unanimously rejected the Department of Energy’s “Grid Resiliency Pricing Rule.”

The plan would have forced grid operators to guarantee “full recovery of costs” plus “a fair rate of return” to power plants that can keep 90 days of fuel on-site. Only coal and nuclear plants can do that.

President Trump’s Energy Secretary Rick Perry argued the rule could have protected the grid from power shortages during man-made or natural disasters.

The proposal would have helped a few energy companies in the mid-Atlantic, particularly Murray Energy and FirstEnergy, but it would also have made ratepayers in the region pay more for their electricity. The coal and nuclear industries supported the plan, while a broad coalition of state utility commissions, grid operators, and the oil and gas and renewables industries all opposed it.

Coal and nuclear plants have been hurt by the rise of natural gas and renewables. Perry argued that without federal help, those plants — and possibly the grid — could go dark.

The commission rejected that rationale, saying that the energy department plan failed to demonstrate that “any past or planned generator retirements…may be a threat to grid resilience.” Cheryl LaFleur, a Democratic appointee, had strong words for the proposal in a separate statement. She said the proposal “sought to freeze yesterday’s resources in place indefinitely, rather than adapting resilience to the resources that the market is selecting today or toward which it is trending in the future.”

Neil Chatterjee, a Trump appointee, and former adviser for Senate Majority Leader Mitch McConnell, said he wouldn’t rule out some type of action on the issue because the pace of coal and nuclear plant retirements were “staggering.”

“The changing generation resource mix underscores the need to consider whether near-term measures are warranted,” Chatterjee wrote, in concurring comments.

The commission said it would begin a new process to study whether fewer nuclear and coal plants pose risks to “grid resilience” which it defined as “the ability to withstand and reduce the magnitude and/or duration of disruptive events.” It is giving grid operators 60 days to submit comments on the new study.

With coal consumption down, production ticks up from some Appalachian mines