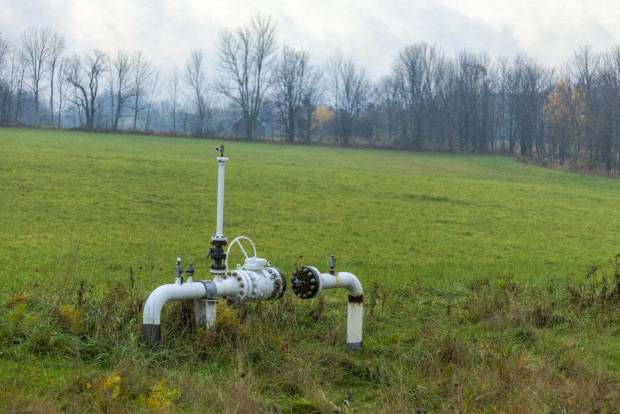 Debate continues in the state Legislature over a severance tax on natural gas drillers.

A Democratic lawmaker from Delaware County says the current debate over the severance tax is unduly influenced by the natural gas industry, which has spent millions lobbying lawmakers.

With more than 200 gas industry lobbyists registered in Harrisburg, State Rep. Greg Vitali says the industry has spent $3.7 million on lobbying the Capitol this year alone.

He says in order to pass a severance tax, House members would have to agree to changes in the way the Department of Environmental Protection regulates the industry.

“This is all because of the huge clout of the natural gas industry and the contributions they give to the legislature and the money they spent lobbying the legislature,” he said.

“They are so influential in this building that In order to get a severance tax of less than one percent,” he said, “we have to give this to them as a way to make amends.”

The industry has also spent $7.7 million on campaign contributions since 2007. Senate President Pro Temp Joe Scarnati has received $483,500, according to Vitali’s calculations.

“Senator Scarnati in July voted in favor of a balanced plan that included a reasonable severance tax,” Crompton wrote in an email. “Clearly the senator’s policy decisions are not affected by campaign contributions.”

Crompton says Sen. Scarnati worries that the gas industry would move to other states.

“Representative Vitali, on the other hand, would be perfectly happy to tell all those currently working in the gas industry that they are soon to be unemployed,” he said.

The House is expected to resume debate on the proposal in December.