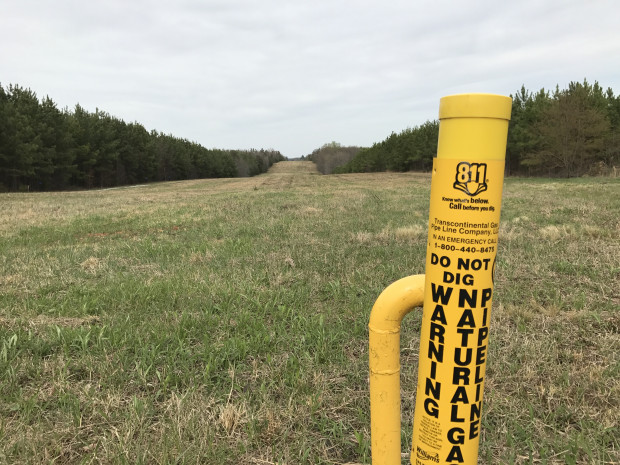 A recent report from the U.S. Government Accountability Office found federal pipeline regulators unable to document or explain their processes for assessing risk.

It’s unclear whether federal regulators are properly prioritizing safety inspections on the nation’s massive network of natural gas and hazardous liquids pipelines, according to a recent report from the U.S. Government Accountability Office.

Pipeline safety is overseen by the Pipeline and Hazardous Material Safety Administration (PHMSA), which is part of the U.S. Department of Transportation. With a safety staff of about 200 people covering 2.7 million miles of pipelines, PHMSA must pick and choose where it sends inspectors. Weld failures and corrosion are among the leading causes of significant incidents, according to the GAO.

In order to assess the risk of pipeline segments, PHMSA relies on data from pipeline companies and plugs it into its so-called, Risk Ranking Index Model (RRIM). Each year, the model produces a score which puts them into a high, medium, or low risk category—prompting inspections every three, five, or seven years, respectively.

But the GAO says PHMSA was unable to document or explain the rationale behind the RRIM model, and the agency has not used data to track its effectiveness. The situation is inconsistent with federal management principles, says the GAO.

“Because PHMSA has not documented the basis for the design and key decisions of RRIM… it is unclear how effectively the model has helped PHMSA manage its inspection resources or maximize safety benefits to the public,” the report says.

For example, the model inexplicably places a greater weight on longer pipeline segments, assuming they have higher relative risk than shorter segments.

PHMSA officials also told the GAO the thresholds for the risk tiers were “determined based on their professional judgement that 25 percent of inspection systems should be considered high risk, 50 percent medium risk, and 25 percent low risk, to ensure a relatively consistent workload across regions.”

And the agency could not explain why it chose the inspection intervals of three, five, and seven years.

The GAO report was mandated by legislation in 2016 requiring it to review topics related to pipeline materials and corrosion.

“While pipelines are a relatively safe mode of transporting an inherently dangerous material,” the report says, “an incident can pose a profound threat to life, property, and the environment.”

A PHMSA spokesman did not respond to a request for comment. The agency concurred with the GAO’s two recommendations– that it document the decisions and assumptions underlying its RRIM model and use data to track its effectiveness.

Lynda Farrell, executive director of the Chester County based, Pipeline Safety Coalition, says she’s found PHMSA staff to be extremely dedicated and professional, but feels the agency itself is severely underfunded.

“This is the agency we depend on to make sure our pipelines are safe. However we make that happen, it needs to happen, because the influx of pipelines in this country is not stopping anytime soon.”