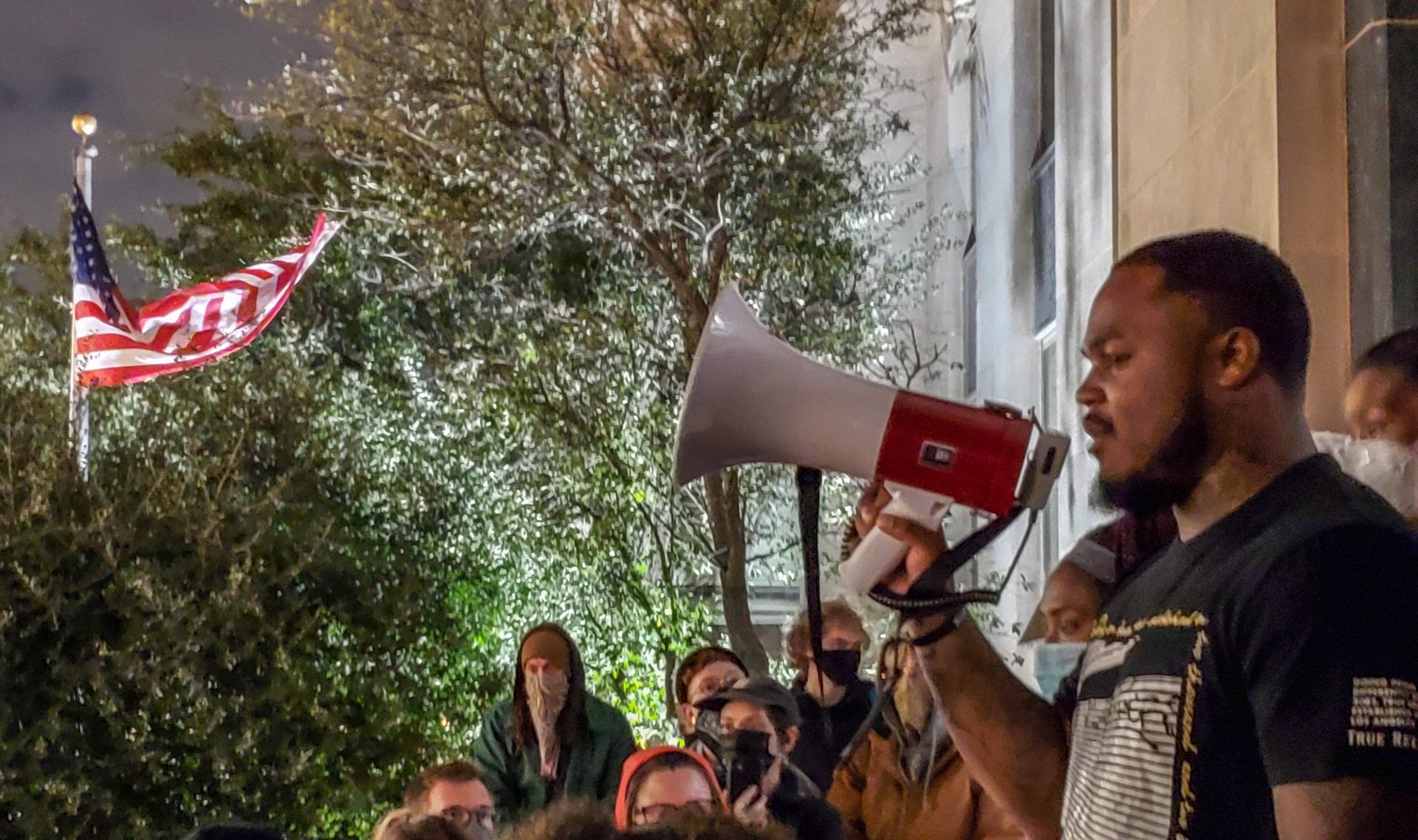 Only 14% of Oklahoma City police officers have taken it.

The department does require all officers to take 16 hours of mental health training in its academy and they are required to take 2 hours additional training annually.

A joint investigation by Oklahoma Watch and StateImpact found the number of mental health calls the department responded to increased 95% between 2013 and 2019.

Duroy has 28 years of police experience and Holman has seven years experience.

Both officers responded to a disturbance call outside a strip mall in North Oklahoma City. The police were told that Bennie Edwards, a 60-year-old Black man, was bothering customers.

Edward’s family says he had been diagnosed with bipolar disorder and schizophrenia and regularly sold flowers around the city.

Capt. Daniel Stewart says the department will release body camera footage of the encounter after an investigation is finished and the district attorney’s office makes a decision regarding the shooting.

Stewart also identified a third officer seen confronting Edwards in bystander cell phone video. Master Sgt. Michael Smith has 25-years-experience. He did not fire his weapon. Smith also does not have CIT training.

Asked whether Duroy or Holman had been involved in past shootings, Stewart said that information was not yet available.