Early release dates for Oklahoma prisoners just got pushed back

The prison population is now projected to grow an additional 3.6% in 2 years 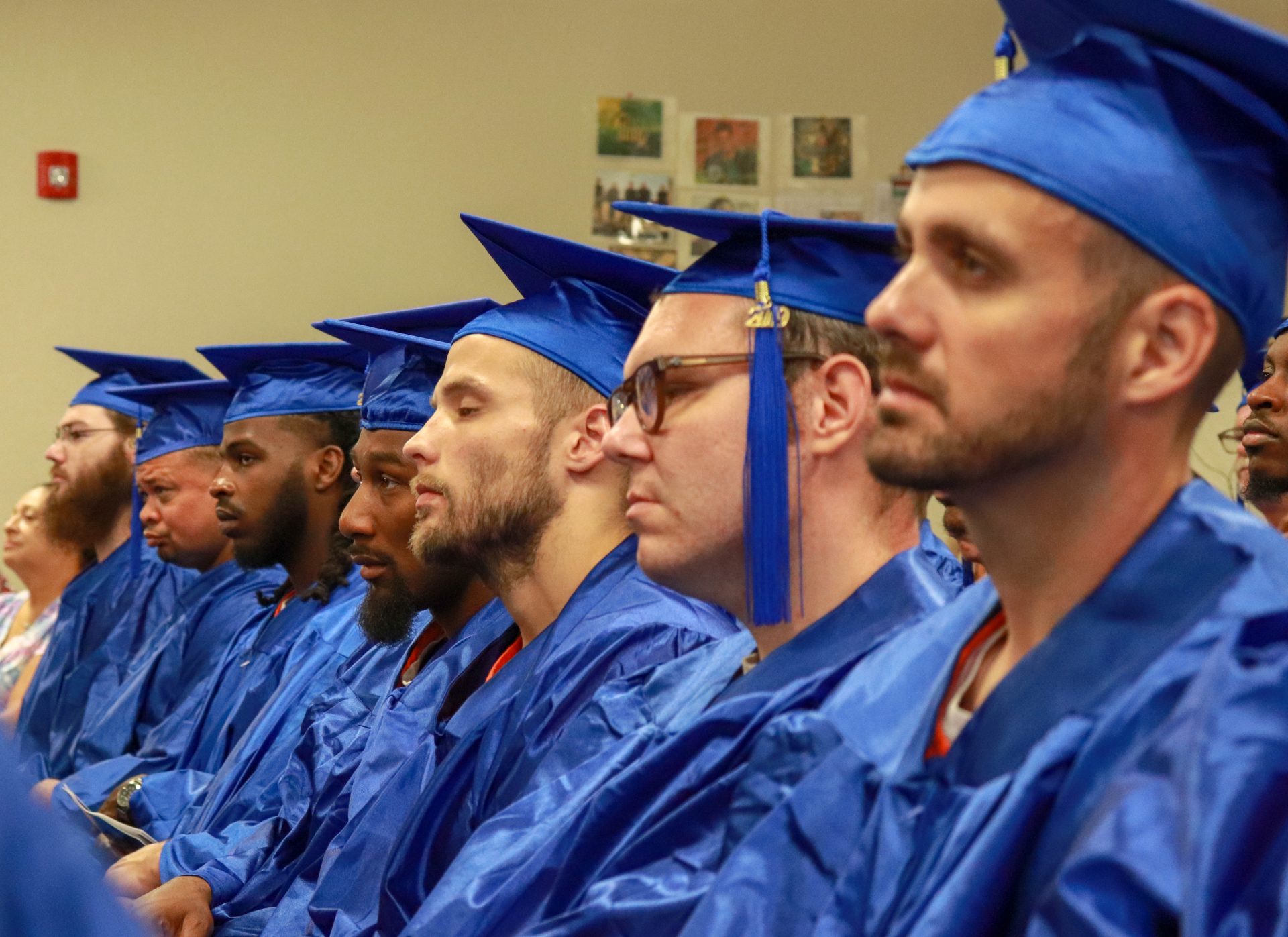 Glen Blake told the Oklahoma Pardon and Parole Board this month that his clients seeking parole were just hit with hard news.

A policy that gave Oklahoma prisoners time off their sentences for good behavior and completing reentry programs has been canceled. Reentry programs are designed to help prisoners get ready for life after prison. The Department of Corrections believes the long-standing practice isn’t legal.

Blake is a public defender in Tulsa and he’s the lead attorney for Project Commutations which helps Oklahoma prisoners get early release. The policy change means if they aren’t released on parole, a lot of his clients won’t be freed as soon as they previously thought.

For decades, Oklahoma law has allowed the Department of Corrections to offer prisoners credits that take time off their sentences in exchange for completing programs such as earning a GED and finishing job training. One credit is equal to one additional day off a sentence.

“Seeing that taken away is obviously disappointing,” Glen Blake said.

Why aren’t the credits legal?

The agency reached the conclusion after its legal counsel asked the state Attorney General’s Office for help.

Ethan Shaner, the deputy general counsel for the Attorney General’s Office wrote in an informal letter that state law and Department of Corrections policy require credits to be awarded when prisoners complete programs with specific goals. He said the good conduct and reentry credits didn’t meet those requirements.

Even if good behavior could be defined as a program, Shaner said prisoners received good conduct credits for doing the same thing over and over again. He said the law doesn’t allow credits to be awarded for repeatedly completing the same program.

“I mean, now that I see the Attorney General’s opinion, I understand where it’s coming from,” Blake said. “But I had never really known that it was viewed as potentially problematic. But obviously it was.”

Several other methods of earning credits, such as securing a birth certificate and a social security card also don’t qualify anymore. After receiving the letter, the Department of Corrections chose to eliminate the disputed credits.

How does this affect prisoners?

The Attorney General is expected to send the corrections agency a formal opinion on the issue, which would provide legal justification for changing the policy.

Justin Wolf is the director of communications and government relations for the Department of Corrections.

He stresses that this change won’t eliminate the credit system. He says prisoners can still earn time off their sentences, just in different ways.

“There are a lot of programs available to inmates,” Wolf said.

He adds that the new policy isn’t retroactive – prisoners who already earned time off for good behavior and for participating in reentry programs before November 1 won’t lose those credits.

Glen Blake says this will be a hard reality for his clients to face.

“Literally every client who was getting good credits before, which is pretty much every one of our clients, is no longer getting them,” he said.

Blake says the credits the Department of Corrections has stopped offering were a lifeline for people sent to prison for serious crimes like drug trafficking.

The Department of Corrections estimates 80% of prisoners who were getting these credits could spend around two additional months in prison for every year of their sentence. Most of the state’s prisoners qualified for the good conduct credits as long as they didn’t break the rules.

The agency projects the policy change will increase its prison population by 3.6% in two years and to a lesser extent with each new year.

Blake hopes the state Legislature will consider rewriting the law to bring the credits back.

“It’s rewarding positive behavior, you know what I mean,” he said. “I feel like that’s got to have a positive impact on people, right?”

The Department of Correction’s legislative agenda is decided by the state Board of Corrections. The board is scheduled to meet next on November 18.