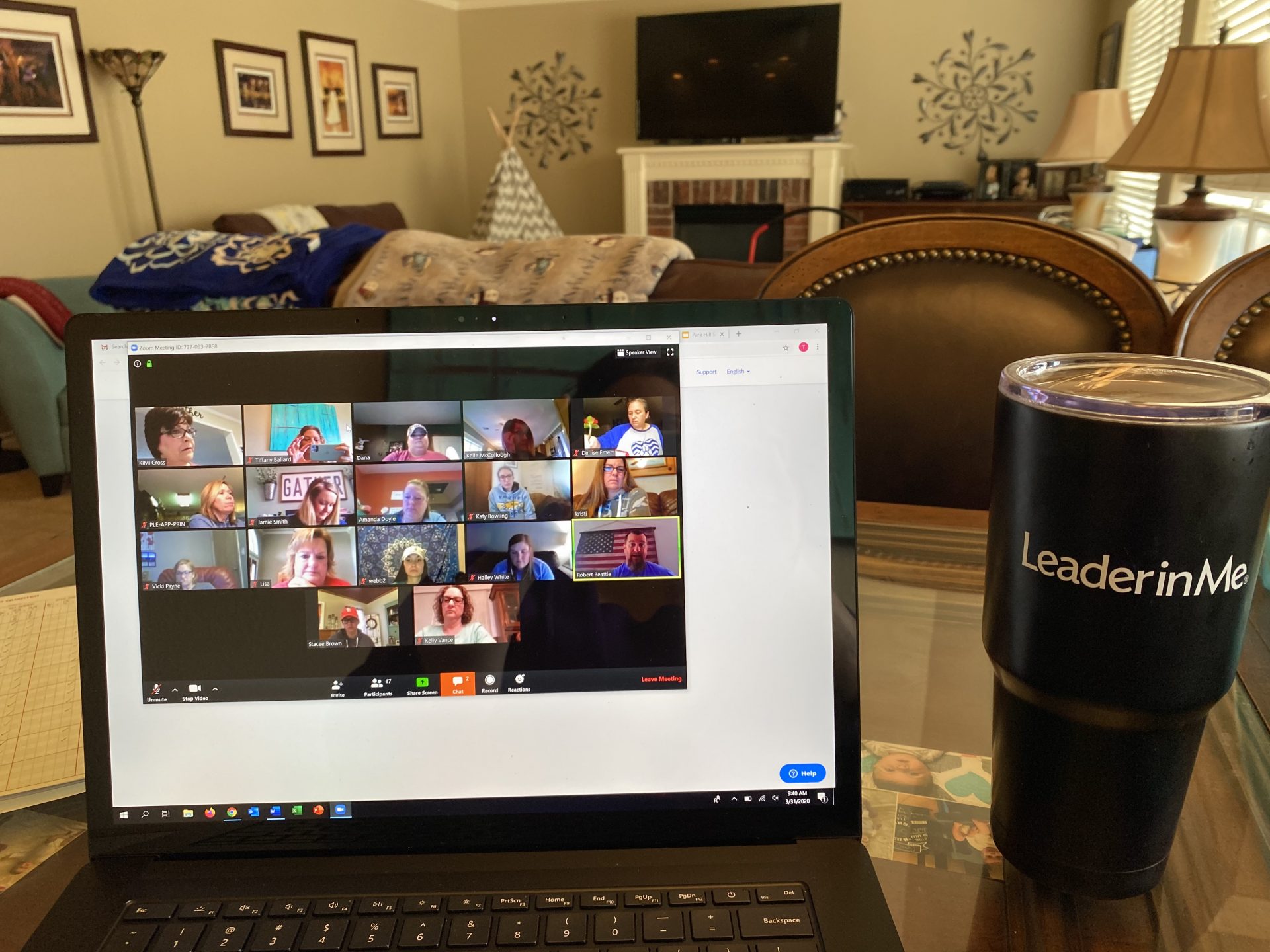 Monday was a new kind of first day of school in Oklahoma: the first one back since schools shuttered after spring break to combat the spread of COVID-19.

Tiffany Ballard had hundreds of paper packets to print off for the occasion.

Ballard, assistant superintendent of Pryor Public Schools, prepped packets for students who for whatever reason couldn’t complete their semesters through online learning.

Pryor is a small district northeast of Tulsa with about 2,700 students.

“We have right now, I think it’s about 500 students we’re printing for, for sure,” Ballard said. “And then we know we’ll get phone calls after that.”

The packets are individualized by grade level and have been carefully curated by the district’s teachers, Ballard said.

But this isn’t just an issue faced by small, rural districts like Pryor. Tulsa Public Schools superintendent Deborah Gist said in a conference call with local leaders led by the Tulsa Regional Chamber that she estimates between 30 and 40 percent of students in her district don’t have reliable home internet access.

“And maybe even more have inconsistent access to the internet,” she said. “We’re not able to solve all of those problems.”

So district leaders are asking teachers to get creative without using the web.

Ballard said teachers in her district have been meeting regularly to talk about their plans. And without assessment tests to worry about, they had free license to try any method of teaching.

“I wanted to stress to our teachers that this is the time to do out of the box thinking with your students,” she said. “So what are some engaging, wonderful, smart, fun activities that our students can do that would push learning forward?” 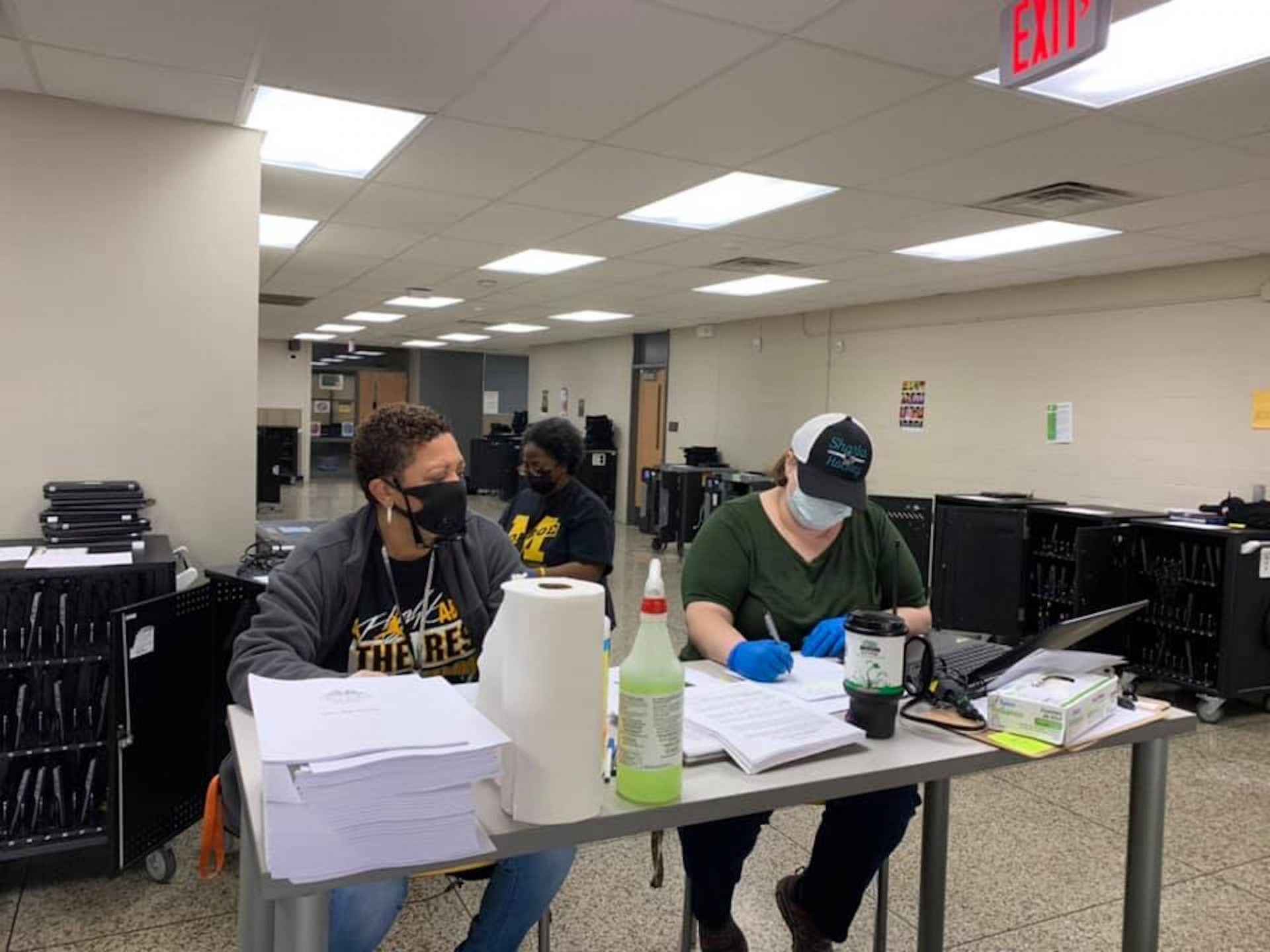 The internet is the most valuable resource teachers have at their disposal to teach remotely.

Joy Hofmeister, State Superintendent of Public Instruction, said the best way to educate students while their schools are closed is through online learning,.

“And that can’t happen without connectivity so let’s make it happen for all kids and be prepared for the summer or the fall with or without a pandemic,” she said.

So as the state scrambled to prep for distance learning, it surveyed districts across Oklahoma.

Districts are going to use online learning wherever possible.

More than 80 percent of the state’s districts say they have access to online learning platforms that students can use at home.

But there are too many students who don’t have access to the internet to get online instruction to everyone.

The numbers might seem startling, but they weren’t surprising to state leaders.

Hofmeister says she wants to leverage the lessons learned during the pandemic to pivot Oklahoma toward a future where connectivity is more common.

“I want every one of our Oklahoma students to have access to a computer and internet access at home,” she said. “And I won’t rest until that’s done.” 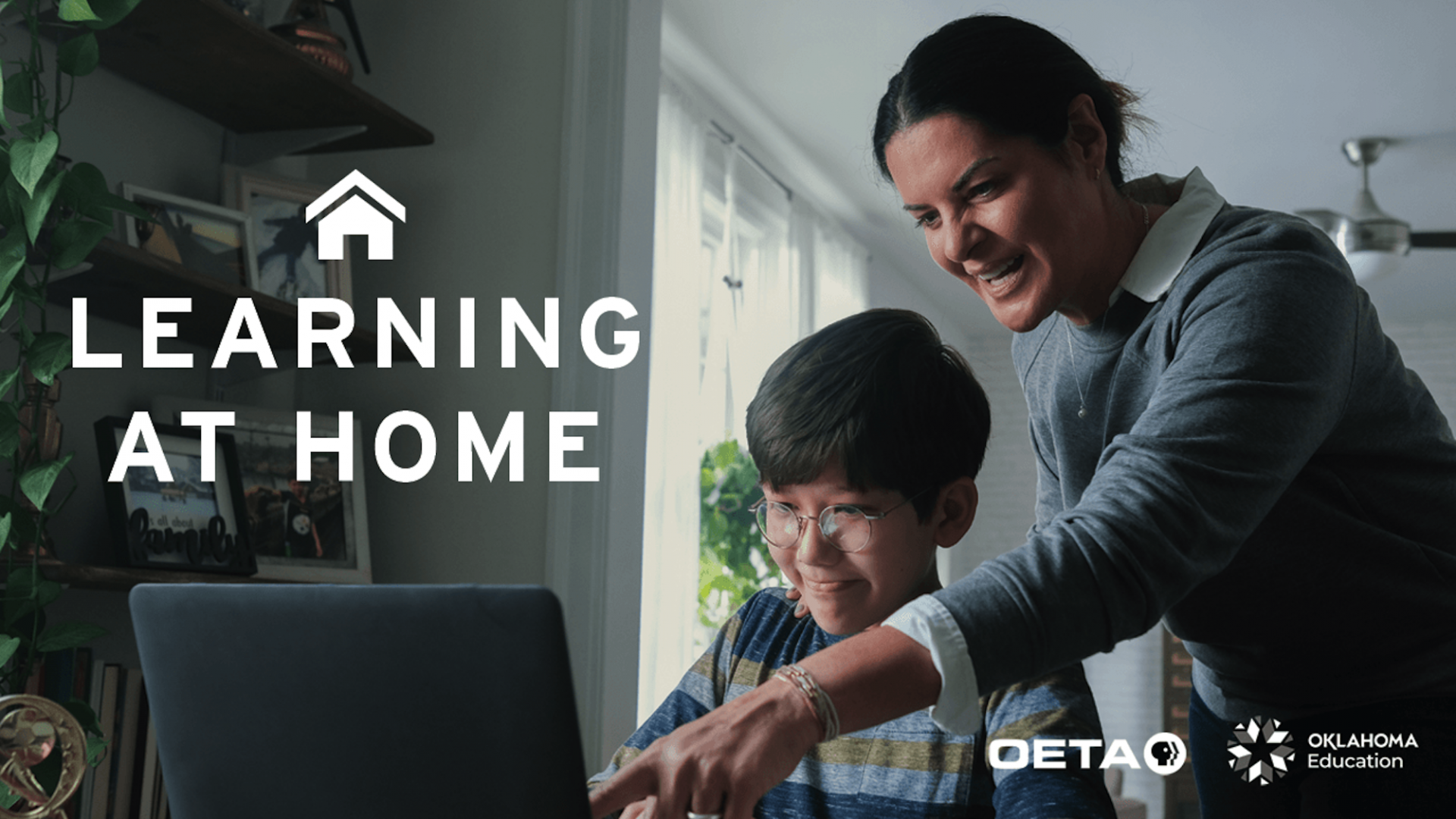 A promotional photo for OETA’s learning at home programming plan.

If you’ve got the internet, there are a ton of resources available from local institutions.

The Oklahoma Aquarium in Jenks has daily activities on its website, the Oklahoma City Museum of Art is connecting students and families to various art projects and the Oklahoma City Zoo is giving daily behind-the-scenes tours on their Facebook page.

But for folks without reliable internet access, they can turn to broadcast airwaves for educational enrichment.

OETA, the state’s public television network, cleared all of the programming on one of its supplemental, over-the-air channels and is airing educational content from 6 a.m. to 6 p.m. Polly Anderson, OETA’s executive director, said the model is based on what PBS SoCal did with Los Angeles Public Schools to provide programming for students.

Almost 70,000 students in Northeast Oklahoma would need mobile hotspots to access the web at home – the highest need in the state. So Rogers State University Public Television has stepped in there. Four days a week, that channel will air telecourses taught by teachers from Tulsa Public Schools and Sequoyah Public Schools in Claremore.

The courses are based off of similar televised classes designed to teach the Cherokee language to viewers.

“Exactly what we’re supposed to do as public broadcasters is to be helping to educate our kids on a grassroots level,” said Royal Aills, RSU TV’s General Manager.

What this means moving forward

Will COVID-19 be handled by the fall?

Right now, it’s difficult to speculate. And school districts are prepping as if they won’t re-open while hoping they can.

There will be problems with distance learning. And educators acknowledged Oklahoma students will be negatively impacted by the massive school closures.

But the best way to mitigate the challenges created by closures is to create as much normalcy in their lives as possible. And that’s through schooling using whatever method is available.

In Pryor, no matter what gets thrown at teachers they’ll be able to handle it.

The three week scramble was difficult, Ballard said. But taking care of students is what teachers do best.

So, they were ready to rise up to the challenge.

“This is nothing new for public education,” Ballard said. “I think people are just starting to realize how important public education is to the community and to families.”