Oklahoma wants to ramp up universities’ COVID-19 testing, but lack of supplies stands in the way

A national shortage of supplies will limit testing in Oklahoma 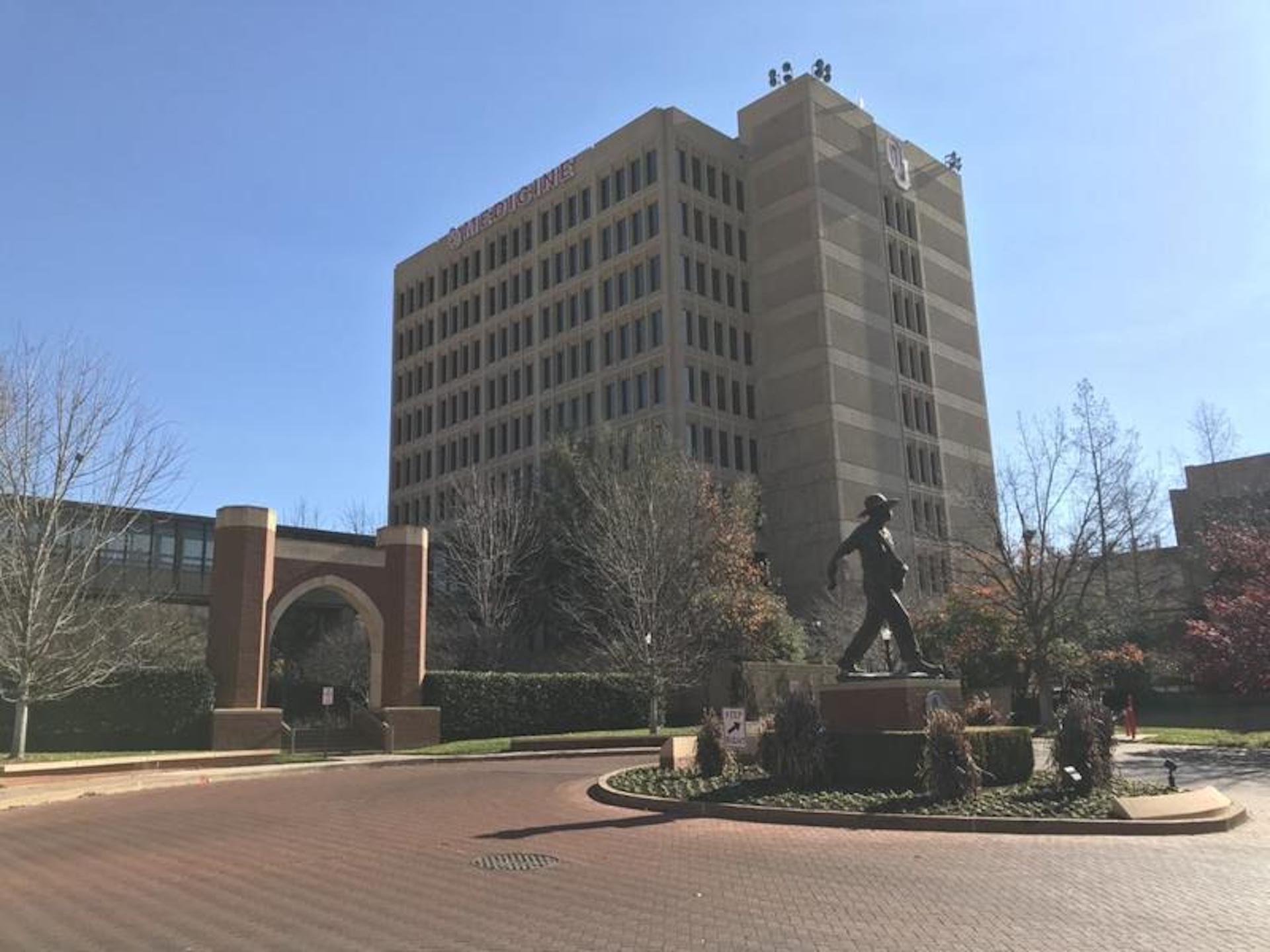 Gov. Kevin Stitt says there are probably five times as many COVID-19 cases as what the state has confirmed thus far.

Stitt said the state will likely have thousands of cases before people stop getting sick from the novel coronavirus during a Tuesday press conference.

The University of Oklahoma Medicine laboratory is ready to pitch in to help the state test for potential COVID-19 cases.

However, it’s unlikely the lab will be operating at full capacity by the end of the week.

During a press conference Sunday, Oklahoma Governor Kevin Stitt announced the state was ramping up testing efforts, and state officials said testing capacity would grow tenfold this week. But processing all those tests will be difficult because of a lack of supplies.

James Tomasek, Vice President of Research at OU Health Sciences Center, said that a shortage of testing kits means that OU can’t run tests quite yet.

“The vendors that produce these kits just do not have the capacity to produce the number that are needed across the country,” Tomasek said. “We have requested kits. We are waiting on their arrival. But we have no idea what the timeframe is on when we will be able to get those.”

Tomasek said that if the university received kits, they’d be able to start conducting tests in three to five days. But that would probably only be about 600 kits a day.

At the same time, OU researchers are trying to discover a new way to test samples for novel coronavirus. They’re looking at using a new method that wouldn’t require the same supplies, relieving strain on the supply chain bottleneck.

If the new method works out, in an ideal scenario OU could be running between 3,000 and 4,000 tests daily, Tomasek said. But that is likely weeks away.

At the governor’s press conferences Sunday and Tuesday, Kayse Shrum, president of OSU Center For Health Sciences, said that university’s lab would be testing by the end of the week.

However, she did not offer a specific date when the 10,000 tests would be available when pressed by a reporter.

Shrum, who is also the Oklahoma Secretary of Science and Innovation, said when OSU’s operation is up and fully running it will be able to do 2,000 tests a day.

An OSU spokeswoman declined to make anyone from the university available to elaborate further, writing in an email, “we’d prefer to comment further once we are up and running with a testing facility, which we hope will be very soon.”