Dr. Alayna Tackett demonstrates one of the devices she uses to measure the health effects of vaping. 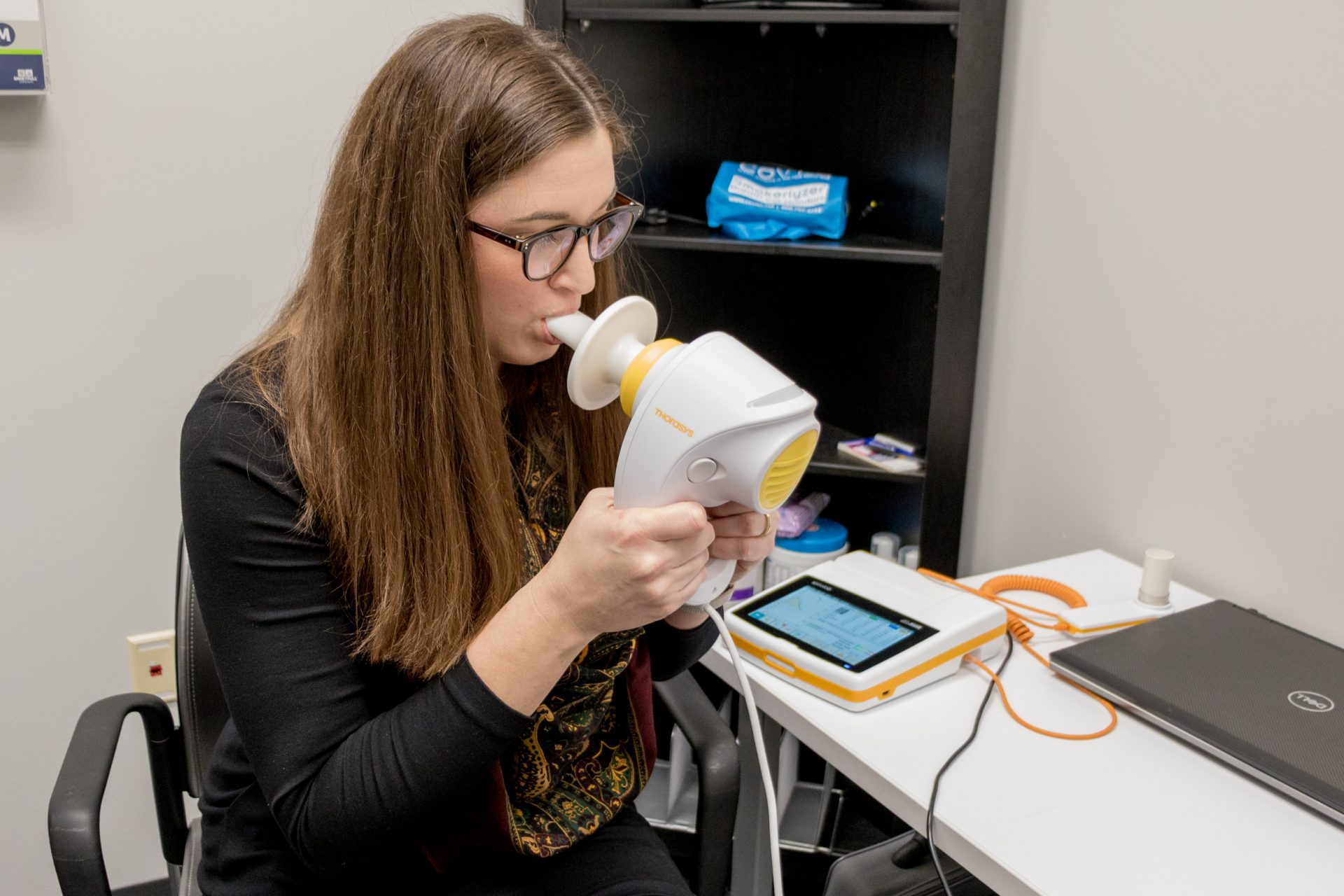 Dr. Alayna Tackett demonstrates one of the devices she uses to measure the health effects of vaping.

Some 10.8 million Americans had started vaping as of last year, according to a government study. The surge has been driven to a great degree by the immense success of Juul, by far the most popular vaping product. Even though it’s illegal for people under 18 to purchase e-cigarettes or vaping products, vaping by teenagers also hit a record high this year.

“If you’re going to be selling addictive products there should be some minimum standards in terms of oversight and making sure that they aren’t selling to kids,” he said.

Endicott would like to see Oklahoma legislators require vape shops to be licensed and pay an annual fee, similar to tobacco retailers. At least 14 states have this requirement. A license would allow state government officials to keep track of which businesses sell vaping products and inspect them for compliance. 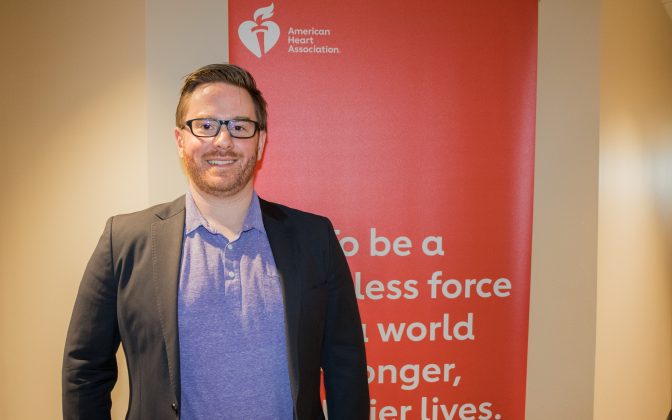 Jordan Endicott, with the American Heart Association, says that the state should tighten indoor air regulations in Oklahoma.

At an interim study on second-hand smoke exposure in October, Wright outlined legislation he filed that would make it illegal to smoke or vape at in-home daycare centers when children aren’t present, and get rid of smoking and vaping in bars altogether.

“I think a more clean air environment will make things better for people in Oklahoma,” Wright said. “It would save lives.”

Also speaking at the hearing was Jennifer Burton, president of Vaping Advocates of Oklahoma, a trade association.

Burton said small businesses and their rights to what some see as a smoking cessation tool are being trampled under Wright’s bill.

“We respectfully request that you reconsider the language of the bill that would penalize people who have made a switch from smoking to a less harmful alternative,” Burton told the lawmakers.

Wright’s bill is still alive and will likely come up when the legislature convenes in February.

Meanwhile, researchers like Dr. Alayna Tackett are trying to provide more answers about the health effects of vaping.  As part of her study at the Oklahoma Tobacco Research Center in Oklahoma City, participants will do various breathing tests both before and after they vape in a controlled setting. 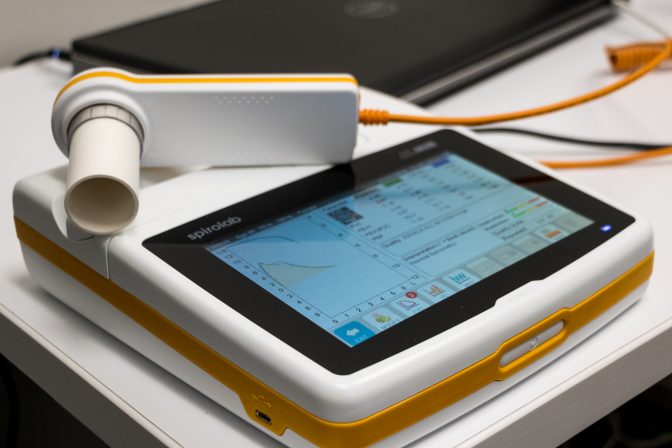 Participants in Tackett’s study will blow into the handheld device before and after they vape to measure its effects on their respiratory system.

“We know very little about how e-cigarettes affect the respiratory airways,” she said. “This will be one of the first studies in the country to look at the respiratory effects to provide some preliminary effects.”

The study will include 100 people who vape and 50 non-users. Respiratory assessment tests will be conducted on participants to determine airway inflammation, airway reactivity, and pulmonary function. Current users will also bring their vaping devices to the lab and vape for half an hour while Tackett and her team monitor them.

“We’re using what’s called puff topography, so it’s a little machine that we’ll connect their e-cigarette device, and that runs directly into our computer, so we can see how many puffs they are taking and during each puff how much aerosol they are inhaling,” she said.

Tackett hopes to get preliminary results from the study in about a year. Researchers like Tackett are focusing on the long-term health effects while nationally, the attention on vaping products has increased.

The Centers for Disease Control and Prevention has warned people to stop vaping until public health experts can find the cause of more than two thousand cases of lung injuries and 48 vaping related deaths nationwide.