Gary Leonhardt is a Democratic voter living in Norman. 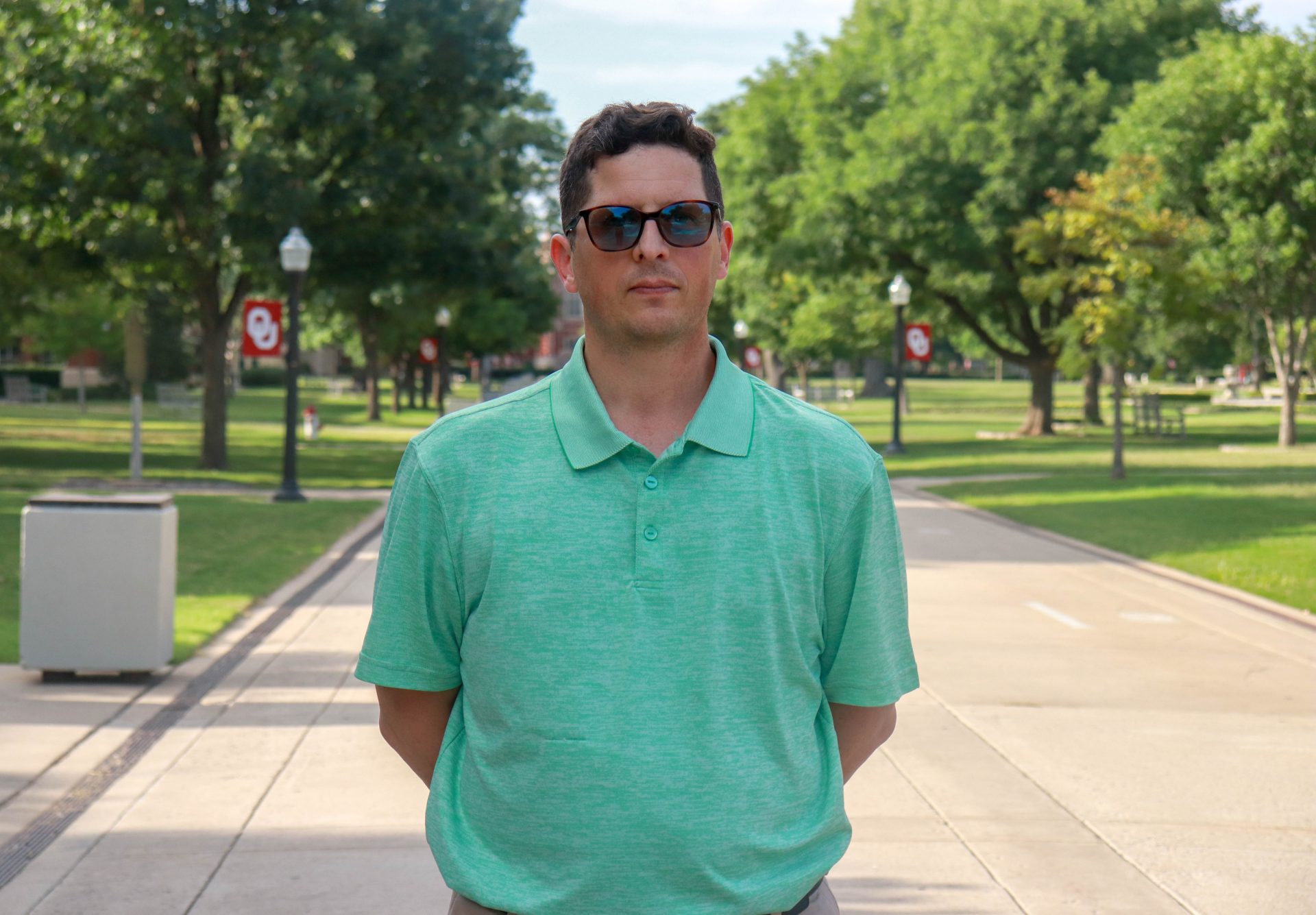 Gary Leonhardt is a Democratic voter living in Norman.

In the last two legislative sessions, lawmakers passed some of those reforms, but most proposals have stalled in committee. Legislators concluded this year’s session after passing two reform bills. Experts say only one of those bills could directly affect the state’s growing prison population, but the extent of the new law’s influence is uncertain.

“As the old saying goes, insanity is doing the same thing over and over again and expecting different results,” Gary Leonhardt said. “That’s what I’ve seen here and nothing has changed.”

Leonhardt lives in Norman, and he was among 58 percent of Oklahoma voters who supported the 2016 initiative that made a number of felony drug-related crimes misdemeanors.

For several years, the majority of the Oklahoma electorate and state lawmakers have talked about enthusiastic support for criminal justice reform. But, progress at the Oklahoma State Capitol has been slow.

One piece of legislation that was hotly debated this year will make the 2016 law Leonhardt voted for retroactive.

It gives people serving felony prison time for crimes that are now misdemeanors a chance to have their sentences commuted. People already released can try to get their convictions expunged. But it’s unclear how many of those people are left in state prisons and their sentences would not be automatically overturned.

“I would give them a C,” Leonhardt said. “I was a big proponent of people being able to plead their case because the laws changed. It only makes sense.”

The Department of Corrections estimates, without legislative changes, the prison population could grow by more than 2,300 people by 2026.

This year, lawmakers didn’t approve bail reform or an attempt to stem the flow of people sent to prison for running afoul of the rules while under state supervision. A bill that more clearly defined misdemeanor drug crimes from felony drug crimes stalled and so did a measure that would reduce punishments for people convicted multiple times for nonviolent felonies. 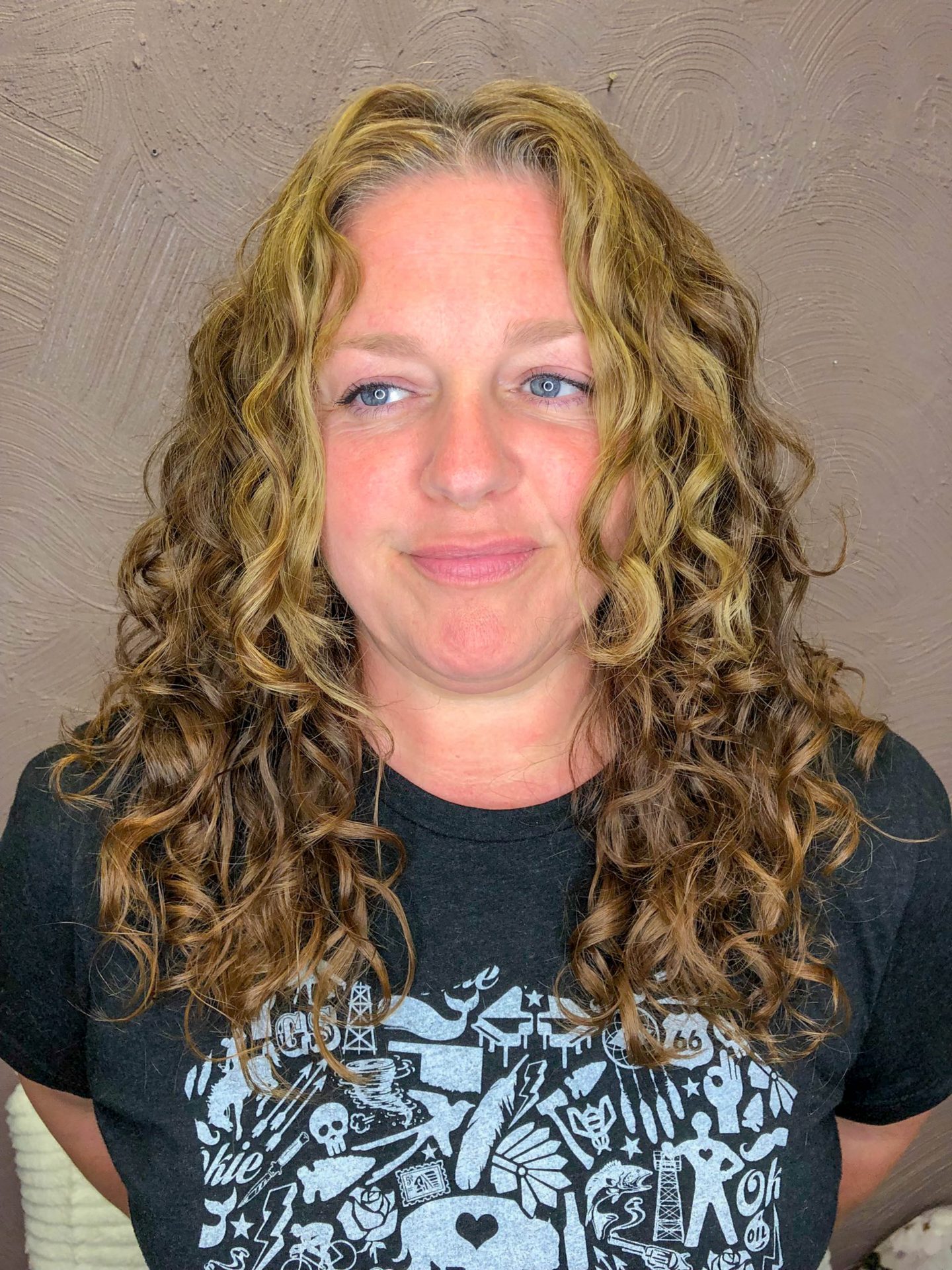 Suzzane Blackshear is an Independent voter living in Tulsa.

Suzanne Blackshear, an Independent voter from Tulsa, is disappointed.

“I understand that is no easy task, but for them to go through a whole session and not at least pass four bills that were the most imperative, to at least stop the bleeding, there’s kind of no excuse,” Blackshear said.

She wanted legislators to make bold changes across the entire system.

“Do several prisoners have to die before someone’s going to take it seriously because they’re in unfit conditions or unsafe conditions,” Blackshear asked. “It’s almost there where something bad is imminent.”

Blackshear believes reform is such a necessity that Governor Stitt should recall legislators to the capitol for a special session.

She especially wants lawmakers to pass a bill that would give people who break the rules on probation more leeway. Blackshear knows people who’ve been on probation. She says sometimes, they’re really trying and aren’t breaking the law.

“Relatively minor offenses can violate their probation and send them to prison,” she said. 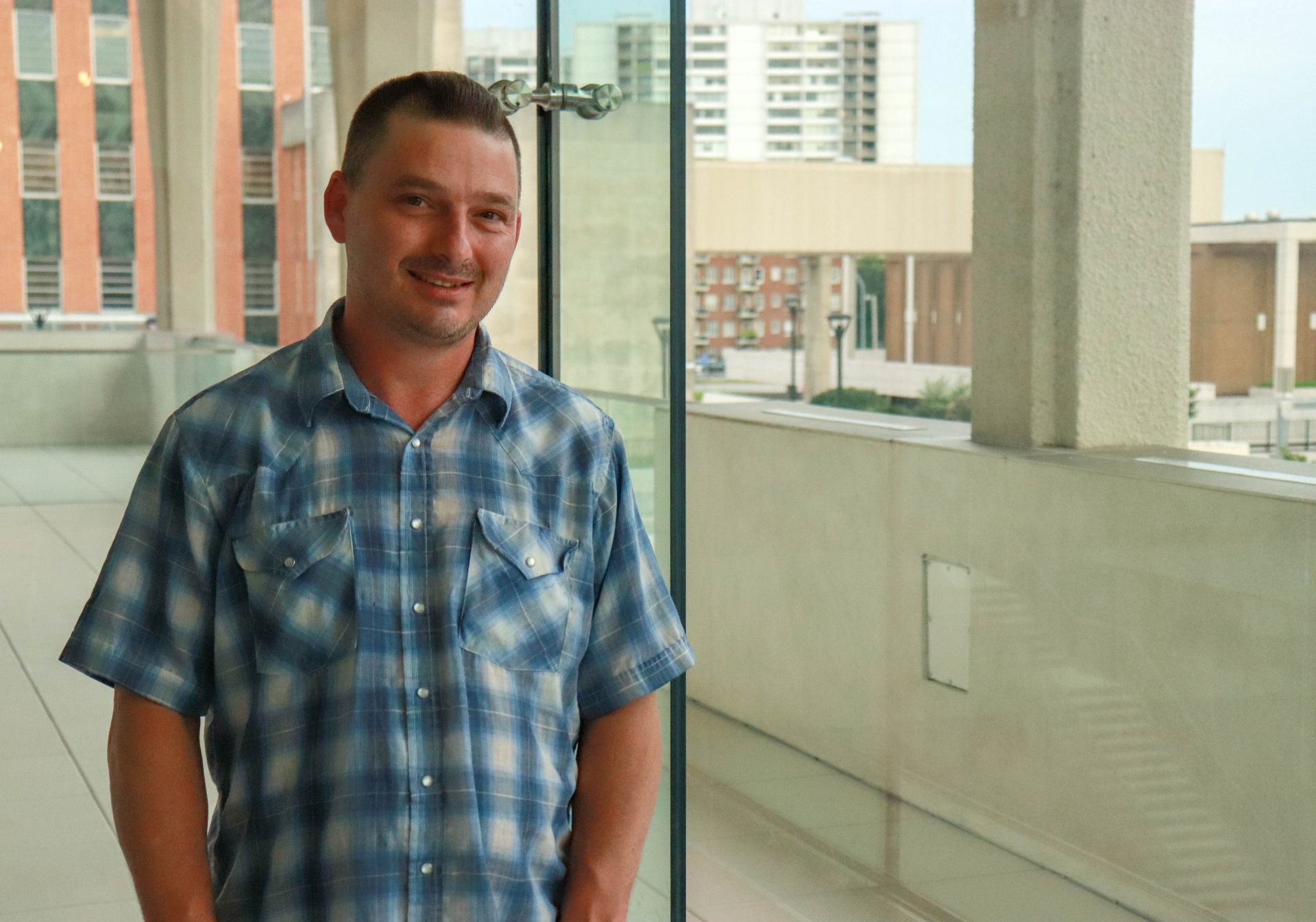 Aaron Griffith is an Independent voter who lives in Tulsa.

Some voters aren’t as critical. Aaron Griffith, an independent voter from Tulsa, is happy legislators approved a bill that will make it easier for people with felony convictions to get certain professional certifications and hopefully jobs.

“I mean they’re talking about it,” Griffith said. “As long as people are having a conversation, how can you be unhappy about it.”

He does hope all the talk lawmakers are doing leads to results, but he also believes prison serves a purpose.

Griffith regrets voting to reclassify property crimes like thefts valued under $1000 as misdemeanors in 2016. He says those crimes have victims.

“We had the cookie-cutter approach of mandatory minimums and three strikes you’re out and all that stuff …,” Griffith said. “I think we run the same risk of going too far in the other direction, trying to reform too much and losing sight of the victims.”

Governor Kevin Stitt created a new criminal justice task force that started meeting this summer. It’s one of dozens created over the past 20 years to study the issue. But Stitt says this task force will help lawmakers be more successful in passing reforms next year.

The voters we talked to for this story are part of our Oklahoma Engaged Text Club where listeners can weigh in on important issues. If you would like to participate, text PRISON to 405-351-6059.