Oklahoma Department of Corrections Director Joe Allbaugh hopes prison reform doesn't stop with the last round of Legislature's last round of reform bills. 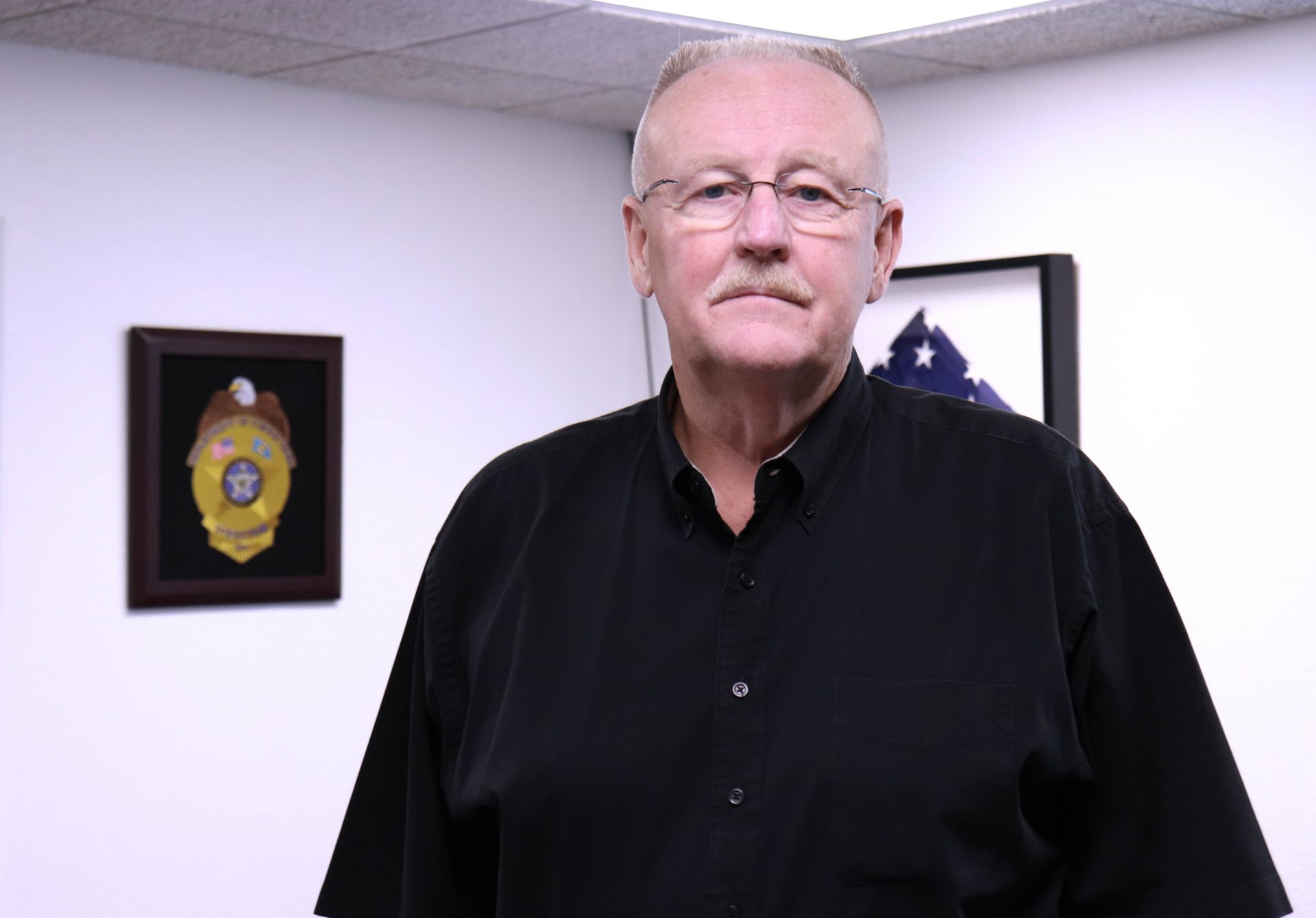 “I’ve been preoccupied with trying to figure out where we’re going to put all these people because we’re way over capacity,” Allbaugh said.

This year, Oklahoma became the nation’s top incarcerator — a title that formerly belonged to Louisiana. But officials in the Bayou State said it reduced its prison population by 7.6 percent in less than a year by passing a sweeping package of reforms.

Louisiana and Oklahoma both started new criminal justice reform efforts around the same time. Officials in each state asked the U.S. Department of Justice and nonprofit Pew Charitable Trusts for help with task forces that would make recommendations on the best ways to keep people out of prison.

The task forces met in 2016 and sent similar recommendations to lawmakers in each state.

Louisiana legislators passed most of the recommendations targeting nonviolent crimes. Oklahoma voters in 2016 approved sentencing reform through two state questions, but the Legislature did not pass many of the task force recommendations.

Today, Louisiana is celebrating results while Allbaugh is asking for more prisons to hold a growing population of inmates. The consultants who helped Oklahoma’s task force draft its recommendations predict Oklahoma’s limited reforms will only slow prison population growth.

Allbaugh said he wished Oklahoma lawmakers were as bold as Louisiana’s. 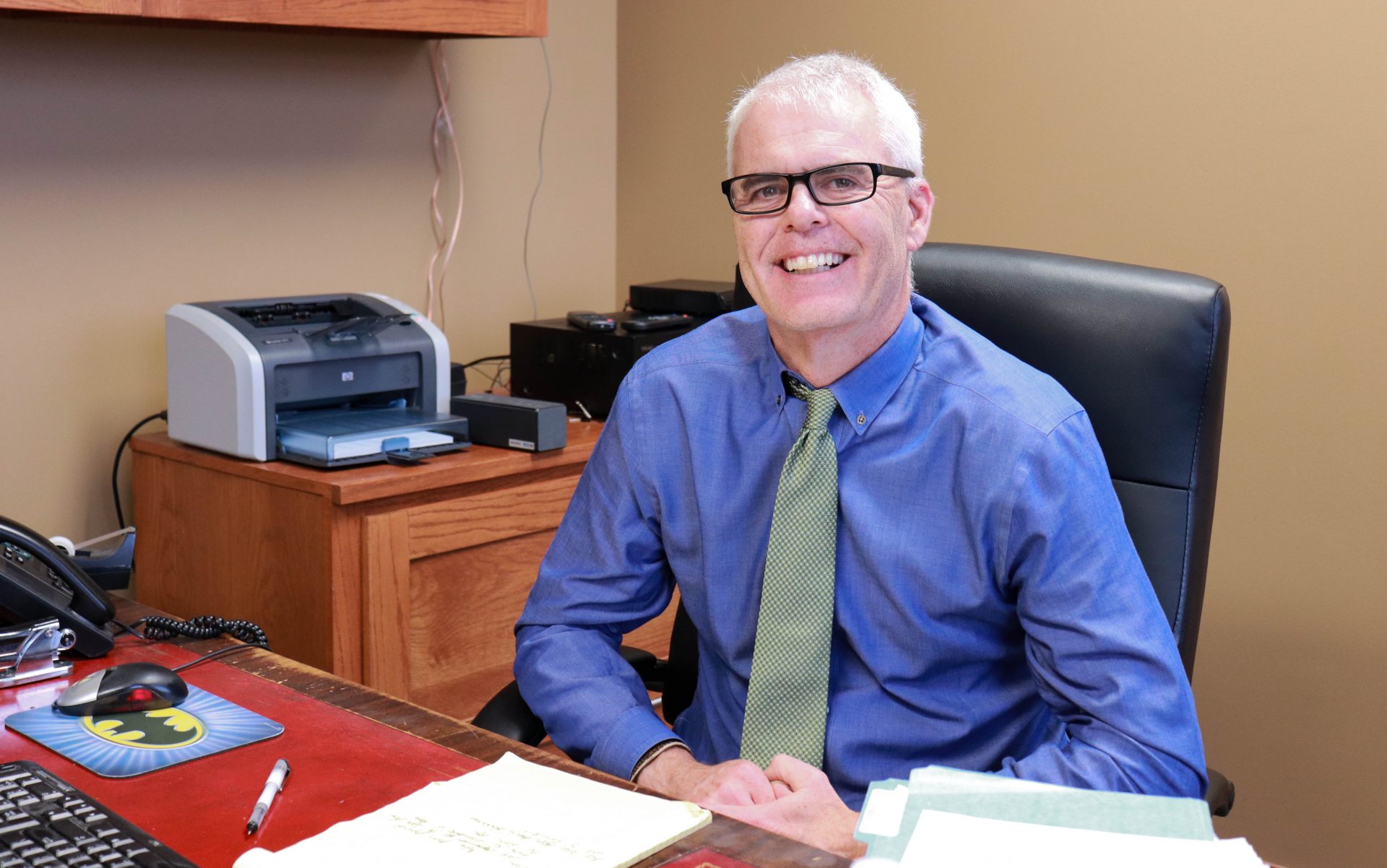 Tulsa County District Judge Doug Drummond, who was part of the 21-member task force alongside Allbaugh, said Oklahoma “made some good first steps,” but hit roadblocks when the task force sent recommendations to the Legislature.

Some lawmakers said the task force was asking for too much too fast.

But Drummond said the task force asked for more. One of his biggest concerns is that many repeat nonviolent offenders are still in line for harsher sentences for new convictions. Legislators reduced the severity of sentencing for some repeat offenders, but Drummond said they didn’t go far enough.

“In some cases, before we got started you could go all the way up to life on some of these crimes, and I think you just need to put a cap on that,” Drummond said.

Louisiana legislators were more aggressive on the issue.

Len Engel, director of policy and campaigns for the Boston-based Crime and Justice Institute and consultant for Oklahoma’s task force, said several of the recommendations legislators rejected or reworked would have heavily cut the number of people sent to prison, especially one policy that dealt with low-level probation violators.

“The task force really wanted to constrain the use of prison for people who are on probation, clearly have addiction or other treatment needs but are sent back to prison for violating the terms of their supervision,” Engel said.

Oklahoma lawmakers did approve part of that request, but Engel said the original recommendation was heavily compromised.

Allbaugh, the state prison director, agrees with Engel and Drummond on some of these points, he also wants lawmakers to weaken sentences on a category of mostly violent crimes.

State law requires inmates convicted of these crimes serve at least 85 percent of their sentences. The rule can be applied to some nonviolent offenders, like people convicted of trafficking large amounts of drugs.

“The 85 percent crimes that are killing us right now — they have not been touched,” Allbaugh said.

Allbaugh recommended changing the requirement so that 50 percent of sentences would have to be served before early release. That recommendation didn’t even make it through Oklahoma’s task force. Most task force members thought it would be impossible to get lawmakers to sign off on reduced sentences for violent crimes.