The control room of the Canadian County jail. 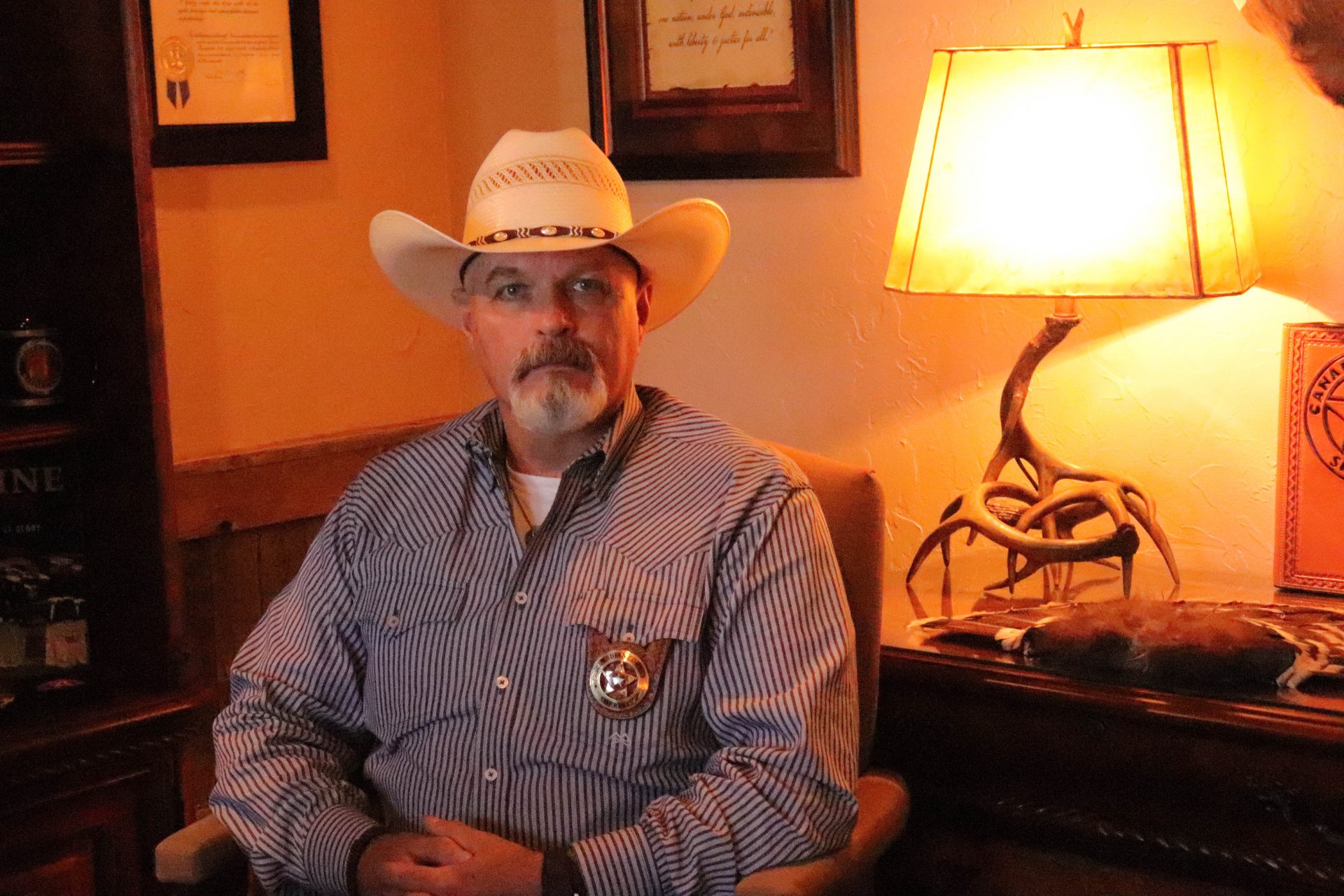 West is visibly frustrated when he says the Oklahoma Department of Corrections owes his county $88,691 for at least two years of jail costs — and he isn’t the only one complaining. The Oklahoma Sheriff’s Association says the state is shortchanging most counties for housing state prison inmates.

Gov. Mary Fallin on May 15 vetoed legislation that local sheriffs hoped would mean more money they say is owed to county jails. The veto is the latest volley in a long dispute over the local cost of the state’s corrections system that dates back to at least 2001 — the first year the law on state reimbursements to local jails was changed.

Sheriff West says the disagreement is about money. He believes the state is exploiting the system for financial gain.

State prison officials were pleased Fallin vetoed Senate Bill 1442, which they said would cost the state too much money. West and other sheriffs, however, are disappointed because they see no fix for an ongoing problem that starts the moment people are found guilty of a crime and sentenced to prison.

After a judge hands out a prison sentence, people convicted of crimes can’t be immediately transported to a state prison. West says, on average, people wait about two months to be transferred from his jail to state custody, and the state pays the jail $27 per day to hold them.

West says the actual cost to his county is $31 per day.

Last year, lawmakers gave individual counties power to ask the state corrections agency for a higher reimbursement rate. If the agency refuses, a county can appeal the decision to the State Auditor and Inspector’s Office which will decide what daily rate a county is reimbursed in  the next fiscal year.

Before someone can be transferred to state prison, a county has to send documents with information on the person, their conviction and their sentence to the state corrections agency. Counties have five days to turn the documents over — every day after that is a day the state doesn’t have to reimburse local jails.

In most counties, it is the sheriff’s responsibility to turn in those sentencing documents, but West says sheriffs often can’t control paperwork delays that come from judges and court officials.

Oklahoma Attorney General Mike Hunter weighed in with an official opinion in 2017 that suggested such time limits were likely unconstitutional because it could force counties to pay for state prisoners’ room and board with county tax revenue.

SB 1442 would have killed the five-day rule. In a statement to StateImpact, the governor’s office didn’t question the AG opinion but said killing the rule would take away counties’ incentive to report inmates to the state quickly.

Sheriff West says the rule is directly responsible for more than a quarter of the nearly $89,000 his county is owed. The rest, he says, is from the lower reimbursement rate and non-payments due to problems with sentencing documents.

State Department of Corrections Director Joe Allbaugh urged the governor to veto the bill. He disagrees with the AG opinion that the five-day rule forces counties to pay for inmates who are the state’s responsibility with local tax dollars. He argues that the law doesn’t make the state responsible for inmates until his agency receives sentencing documents from counties.

Allbaugh is afraid that without the five-day rule, some county jails would wait longer to turn over sentencing documents so they could get bigger reimbursement checks. He says, “not knowing how many inmates” were coming into state prisons landed the agency in financial trouble years ago. 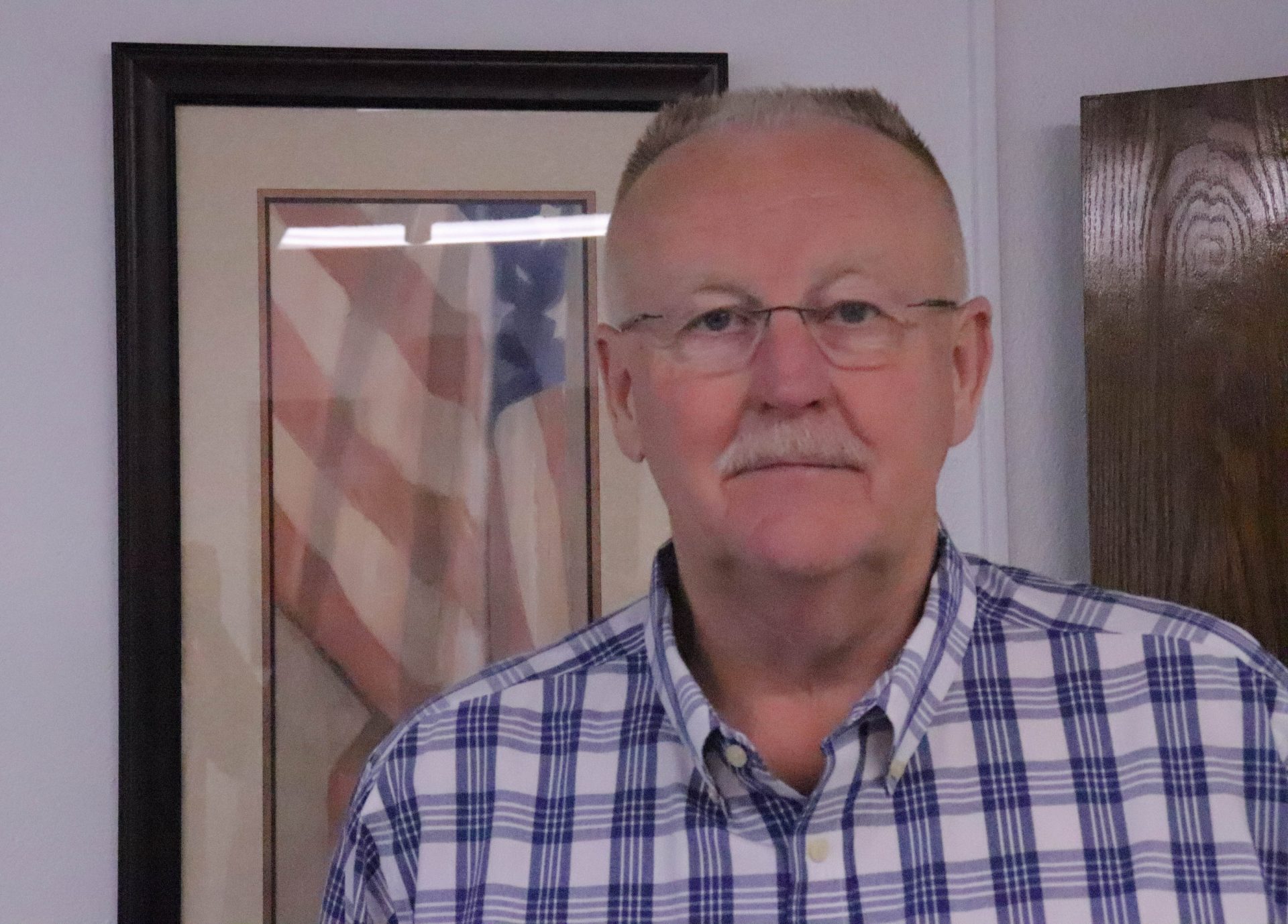 Joe Allbaugh is director of the Oklahoma Department of Corrections.

In a recent letter addressed to Fallin, Allbaugh wrote that when lawmakers started giving counties a time limit to turn in sentencing documents the average wait time for people to leave county jails for state prisons dropped from 104 days to 31 — a move that saved the state agency a little under $2,000 per inmate.

Allbaugh says the five-day deadline is a reasonable, “common courtesy” that was negotiated with the sheriff’s association before it was adopted.

West says a second part of the vetoed Senate bill should’ve put Allbaugh’s mind at ease: The measure would’ve made county court clerks responsible for sending those sentencing documents to the state corrections agency, taking sheriffs out of the process.

For now, the bill is dead. But West and other sheriffs say the problem isn’t resolved. West says lawmakers could revive the issue the next time the Legislature convenes — or counties might sue the state.

“As a citizen of the state of Oklahoma, if I can’t expect my government to follow the Constitution, what can I expect them to do?”