Parents Still Fighting To Remove Humphreys From School Board 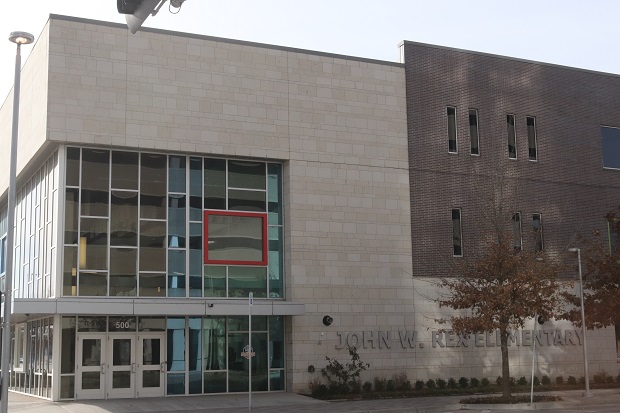 A group of about 20 parents asked Oklahoma City Public School Board members on Monday to kick former OKC Mayor Kirk Humphreys off the board of a local charter school.

Humphreys recently equated homosexuality to pedophilia while on a Sunday morning talk show, and many John Rex Charter School parents feel his comments were homophobic, and disqualify him from serving on the charter’s board of directors.

Jaricha Scales says his words go directly against the charter school’s creed her children are supposed to follow.

“How can we hold our students accountable, and not our board members?,” Scales asked during public comment.

Spokesperson for OKCPS, Beth Harrison, says while the district does authorize the charter contract for John Rex, its board has very little influence over whether Humphreys stays or goes. Harrison says that decision would be up to the John Rex Board of Directors.

Carrie Jacobs, who is on John Rex’s Board, says discussions are ongoing about what, if anything, should happen.