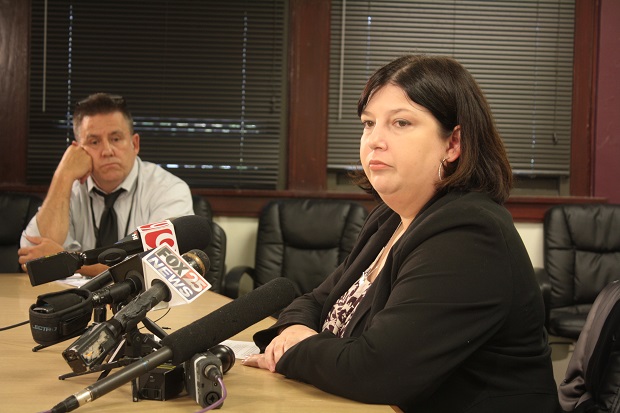 The four schools are named after Confederate Civil War officers, and board members have expressed interest in changing the school names.

Superintendent Aurora Lora supports the idea, and said it’s appropriate to consider whether the Confederate officers represent the values of the school district in 2017.

“Diversity is what makes our school district really special,” she said, “And I want to make sure every student feels valued, and if school names are something that are not helping kids feel valued then I would support changing those.”

Lora said she intends to engage the school’s communities in conversations about the names, and gauge whether there’s enthusiasm for changing them.

“I’m not interested in forcing a name change on any community that does not feel it’s necessary,” she said.

Lora said she’s already heard from some families that think the names are offensive, and others who say they’re a part of history and should stay.