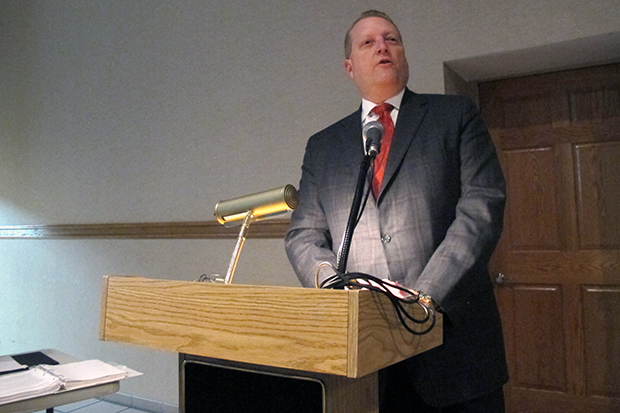 The Oklahoma Scenic Rivers Commission is a small agency with a big job: Police the Illinois River and protect six of the state’s most delicate waterways from pollution. But budget cuts have forced the commission to plan  for its own death.

Nothing left to cut

It isn’t easy to keep the Illinois River clean. Hundreds of thousands of tourists float the river near Tahlequah each year, and when alcohol is added to the mix, the need for law enforcement becomes clear. The Illinois is just one of the six Oklahoma rivers afforded extra environmental protections because of their unique beauty, sensitivity to pollution, and importance as tourist destinations. For 40 years, the Scenic Rivers Commission has overseen the state’s Scenic Rivers, but the agency could become a casualty of state budget cuts.

“I’m running around trying to keep the agency afloat,” says Ed Fite, administrator for the Scenic Rivers Commission since 1983. “This year we’re operating on less than a half a million-dollar budget.” 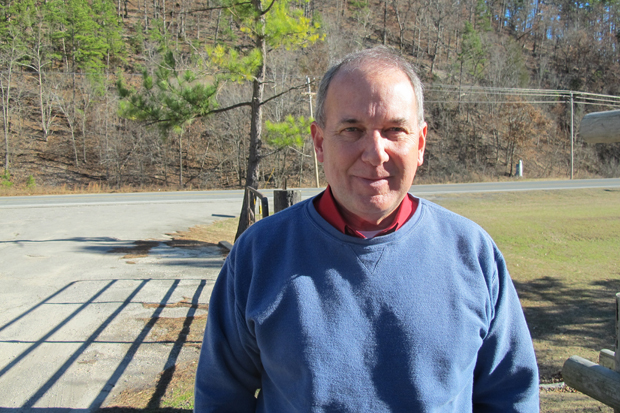 There isn’t anything left to cut, and more funding reductions are expected when a new budget year starts in June, so Fite had an idea: disband the agency. He’s not thrilled about it.

“I’m kind of hung up trying to come through the door, because is it something I really wanted to happen? No. Is it necessary? Yes,” Fite says.

GRDA on the way

“Due to funding cuts with Tourism, we felt like the Department of Tourism was unable to maintain the conditions and improvement of the state parks around Grand Lake like those of us who live there and depend on the tourism industry would like to see,” Cox says.

There are several small parks around Grand Lake, and the Grand River Dam Authority has offered to take them off the state’s hands. The bill would allow the GRDA to charge fees like the Department of Tourism does. 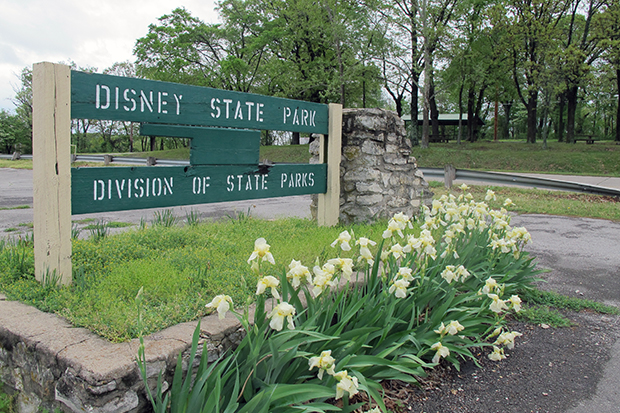 “GRDA stepped up to the plate and said that they were willing to assume control of those parks and do a better job of maintaining them and improving them than the Department of Tourism has done,” Cox says.

Fite thought if GRDA was willing to take the parks, maybe it would take the rivers, too.

“He showed me their budget and I was appalled,” GRDA CEO Dan Sullivan says.

Dan Sullivan spoke with StateImpact after addressing April’s regular meeting of the Scenic River Commission in Tahlequah, which was packed with local residents anxious to hear more about how the marriage might work.

“I can’t image that they’ve been able to do what they have done on the budget that they have,” Sullivan says.

GRDA is an electric utility, but Sullivan says it already has the responsibility of managing lakes, and controlling the rivers would be similar. 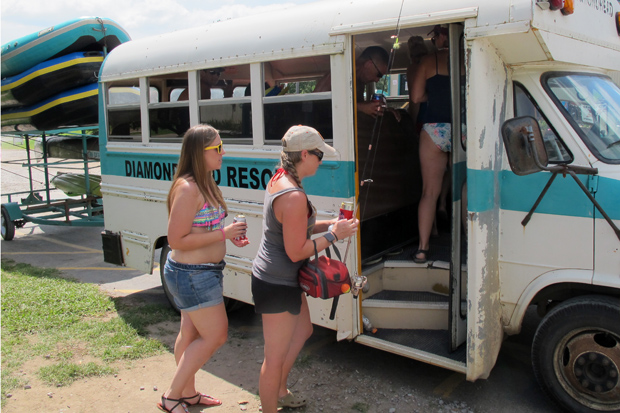 A group of Tulsa bartenders prepare for a day on the Illinois River at Diamondhead Resort near Tahlequah, Okla. in 2014.

“It’s not something that’s going to be a moneymaker for us in any way, so that’s not the motive at all,” Sullivan says. “But we think that it’s a natural relationship because of the water issues of recreation and law enforcement. There’s a lot of commonality there.”

Not everyone was sold on the idea at first. Denise Deason-Toyne with the group Save the Illinois River told the board she was skeptical.

“This is more of a marriage of convenience and hopefully can work to the benefit of the river,” Deason-Toyne told the board.

Save the Illinois River doesn’t want this change. Neither Sullivan nor Fite are crazy about the idea, but both see it as the only way to keep the Scenic River mission alive. But it won’t help address the state’s budget hole in any significant way. Fite’s done the math.

“If you take $250,000, which would be our appropriation, divide that by $6 billion, I think the decimal point — I think it’s four zeros before you get to a number. So it’s a rounding error.”

This story isn’t as sad as it seems. If SB1388 passes, the Scenic River Commission will be gone, but its employees will become part of a new scenic river division at GRDA. And since GRDA is self-funded by its customer’s electricity rates, the move could shield the rivers from future state budget cuts, and is likely to increase the amount of money to protect the state’s most beautiful rivers.

SB 1388 passed the state Senate April 21, and is headed back to the House.