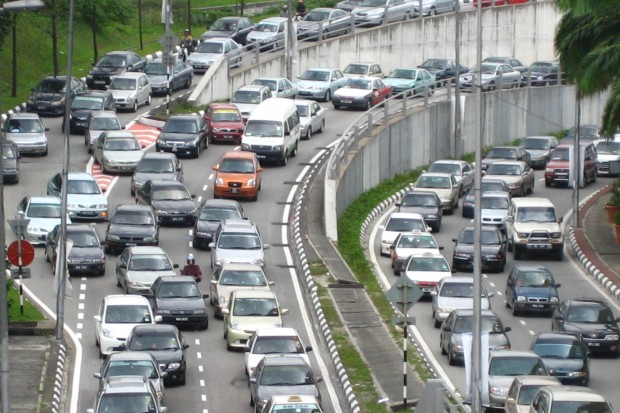 Lawsuits against the U.S. Environmental Protection Agency keep rolling out of Oklahoma Attorney General Scott Pruitt’s office. On Friday he took the first step toward suing EPA over the Clean Power Plan, and now he’s doing the same for the recently published new ozone limits.

The rules were published Monday in the Federal Register. They establish a limit of 70 parts per billion for ozone, which is formed at the ground level when the sun heats nitrogen oxides and volatile organic compounds. Automobiles, power plants and industrial facilities account for most of those emissions.

The current limit for ozone is 75 parts per billion, put in place in 2008.

As StateImpact’s Joe Wertz reported after the rule was finalized in early October, the new ozone limit shouldn’t be a major burden for Oklahoma:

With the new 70 parts per billion ground-level ozone standard — which is determined through a calculation of a specific monitoring site’s three-year average — most counties in Oklahoma should be in compliance, says the DEQ’s Goeller.

“We’ll have a couple sites that will be right on the borderline if things keep going the way they’ve gone the last couple of years,” he says.

Many saw the 70 parts per billion limit as a win for industry groups, since it’s not a strict as the 65 parts per billion environmental groups were hoping for. Still, Pruitt will sue over what he sees as the latest example of massive federal government overreach, as he’s done over several new EPA rules since taking office in 2011.