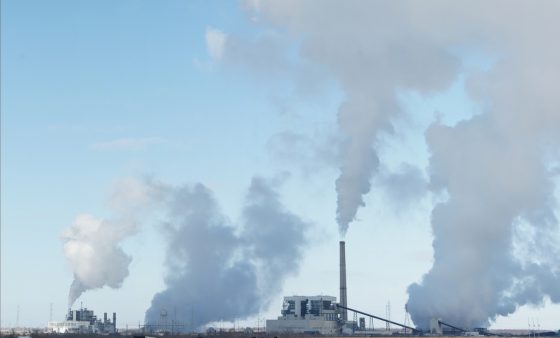 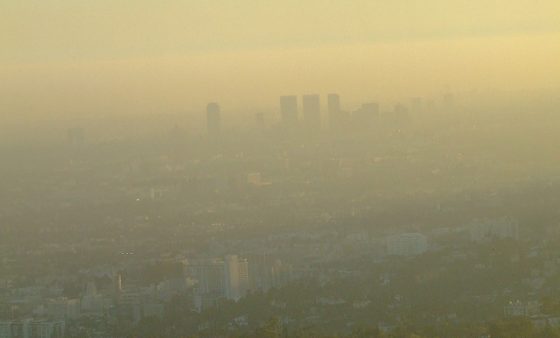 State Regulators: Stricter Ozone Standard Would be Hard for Oklahoma to Meet

In Oklahoma, local government officials say tougher rules aren’t needed because ozone levels are already improving, and the state Department of Environmental Quality says the state would have a hard time meeting the proposed rules, which would reduce ozone standard from 75 parts per billon to between 65 and 70.