In this 2015 photo, anti-fracking activist Dory Hippauf protests outside a state Department of Environmental Protection meeting on pipelines. DEP has been criticized by opponents of the cross-state Mariner East pipeline for not doing enough in response to repeated permit violations during construction of that project. 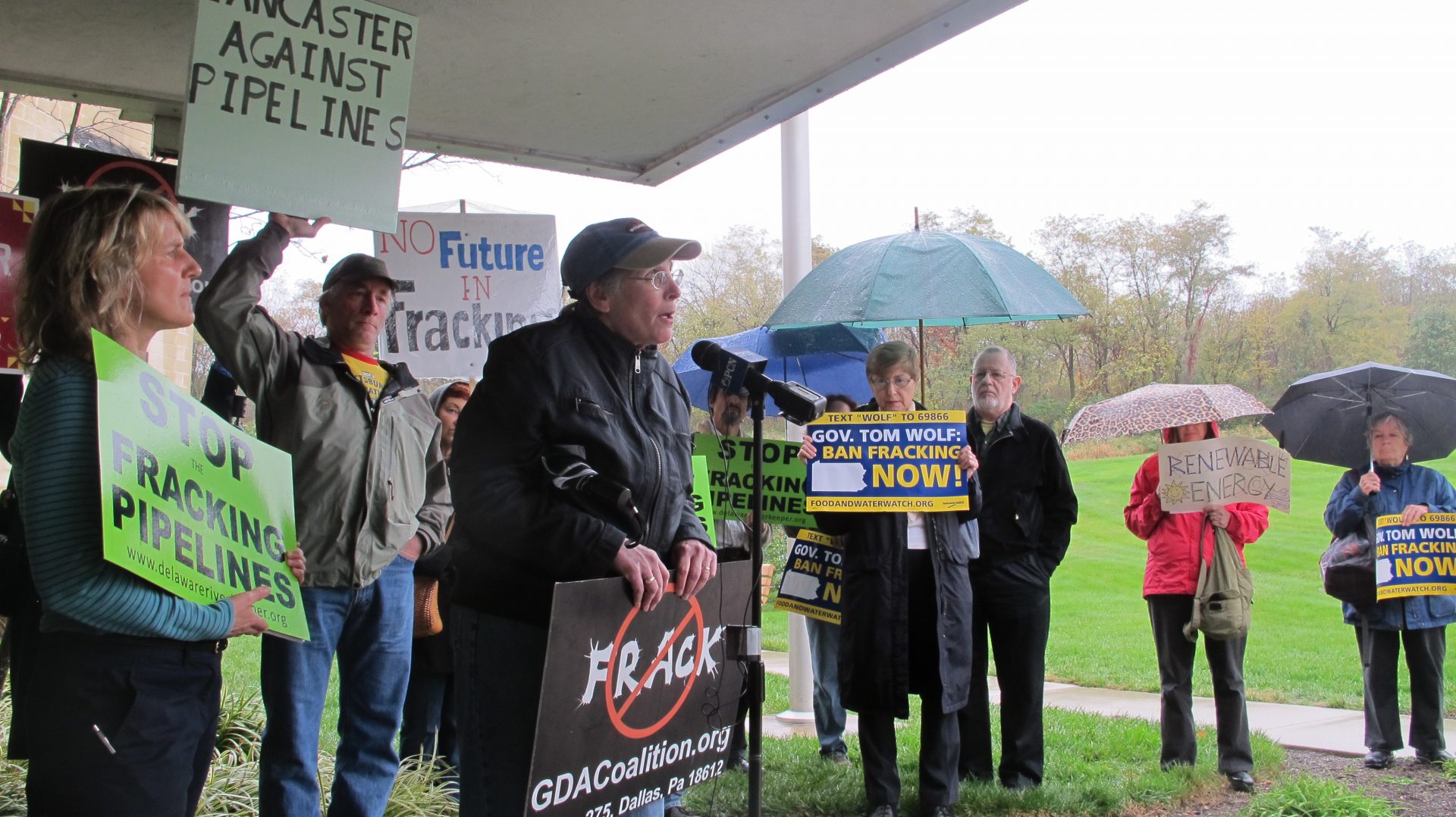 In this 2015 photo, anti-fracking activist Dory Hippauf protests outside a state Department of Environmental Protection meeting on pipelines. DEP has been criticized by opponents of the cross-state Mariner East pipeline for not doing enough in response to repeated permit violations during construction of that project.

A former secretary of the Department of Environmental Protection says the new leader will have his management skills tested at an agency that’s been constrained by a decade of underfunding. 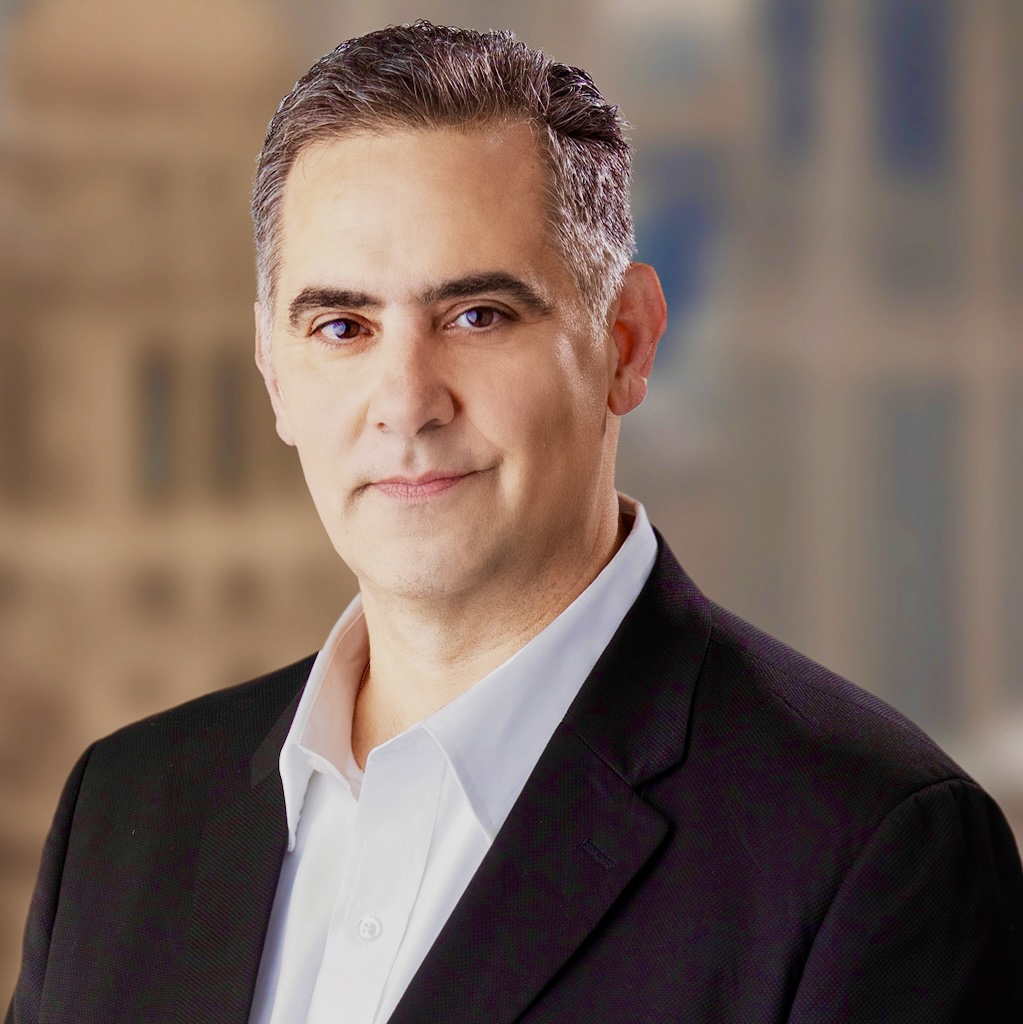 Rich Negrin has been nominated to be Secretary of the Department of Environmental Protection by the incoming Shapiro Administration.

The incoming Shapiro Administration wants Rich Negrin to head the agency. If he’s approved by the Senate, he’ll lead around 2,400 employees at an agency that regulates air and water pollution, mining, oil and gas, and is mainly responsible for the state’s climate change policies.

The new secretary will need to consider issues ranging from the impacts of fracking and pipeline safety to implementing a sweeping new carbon trading program in the Regional Greenhouse Gas Initiative, if the program clears legal hurdles. DEP has been scrutinized in these areas before; a grand jury report in 2020 said the agency failed to protect Pennsylvanians from the ill effects of fracking.

Negrin previously managed 30,000 employees for the City of Philadelphia and most recently developed clean energy policy for an Illinois electric company.

Patrick McDonnell, former DEP secretary under Gov. Tom Wolf, said good management will be critical to show that the agency can handle the workload the public expects.

“So much of the work and the way we were able to get things done when I was with the department was working with municipalities on everything from zoning issues, to clean air issues, fleet issues, infrastructure issues,” McDonnell said. “So having that background and understanding what those municipal officials are up against is important.”

He said Negrin should lean on the expertise of his staff.

“I always used to say passion was kind of the superpower of the department, so tapping into that passion to help lift up the work, demonstrate what we can do with existing resources at DEP,” McDonnell said.

DEP saw some budget increases while McDonnell was secretary, but he said it has suffered from a lack of resources for more than a decade. He hopes the Shapiro Administration will push for more money.

The latest state budget gave significant new money to water and conservation programs, including more than $300 million to upgrade stormwater and sewer systems and $100 million to improve state parks and forests. DEP’s budget included $13.9 million more than the previous year, in part to hire 40 new staff members. The agency’s allocation from the state’s general fund is still lower than it was in the early 2000s.

Negrin will take over an agency that has been criticized by many, including the Governor-elect.

As Attorney General, Shapiro empaneled a grand jury that produced a report saying DEP was not prepared to handle the gas drilling boom. The grand jury said the department failed to protect the public from health effects of the influx of drilling, and that the agency deferred too much to industry.

The Wolf Administration called the report “inaccurate.” It said it inherited a flawed regulatory approach from the Republican Corbett Administration and that it had ramped up inspections since taking over.

Shapiro brought charges against Energy Transfer for problems with its Mariner East pipeline project and against Coterra Energy for polluting drinking water with drilling activity in Dimock. The AG’s office reached agreements with both companies last year.

In his campaign for governor, Shapiro stressed accountability for polluters.

He’s also emphasized bringing stakeholders from all areas together to find solutions. Pennsylvania has a long history of fossil fuel extraction and drilling and mining companies with a lot of political pull. Shapiro has said he wants to create a climate policy that won’t cost the state jobs. Negrin will have to balance those priorities at DEP. 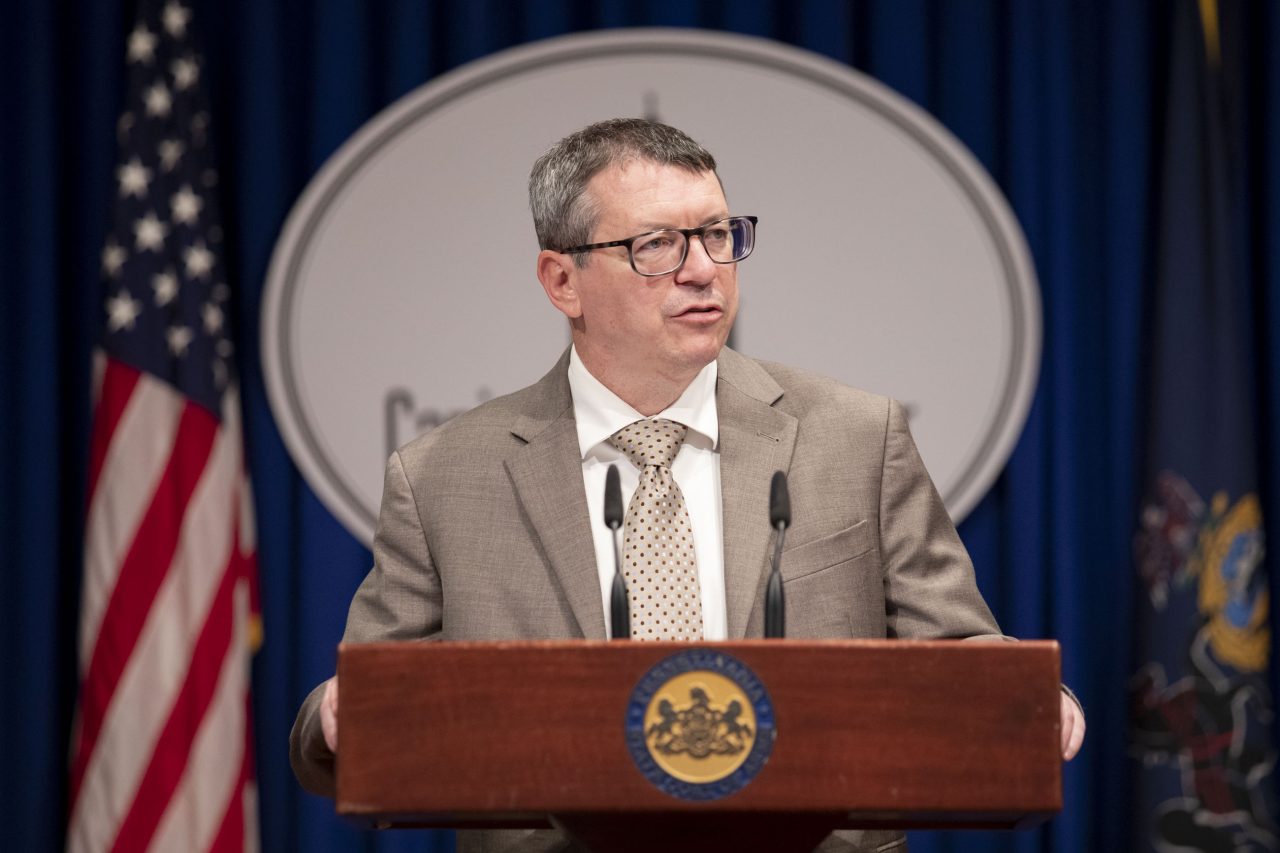 McDonnell recommends Negrin work with people across the state and hold listening sessions to get a grasp of concerns on the ground. He hopes the administration will focus on community impacts of climate change and continue to bring environmental justice issues into all areas of the agency’s work.

David Masur, executive director of PennEnvironment, said Negrin is bringing an important set of skills to the agency at a critical time.

“Under the Nutter administration, he was seen as someone who was a teambuilder, someone who could recruit and retain and motivate quality staff, someone who can find ways to improve the systems within a large department,” Masur said.

State Rep. Mary Isaacson (D-Philadelphia), who served on the House Environmental Resources and Energy committee last session, said she hopes Negrin’s experience with utilities gives him a good grasp of issues like the transition to cleaner energy, new technologies like hydrogen hubs, and complex regulatory processes. She said she’s looking forward to working with someone who understands an urban environment.

The Marcellus Shale Coalition said it looks forward to working with Negrin to advance economic and environmental progress – powered by natural gas. The fracking industry touts its economic impact in Pa., but multiple studies have shown that poor management practices and waste products from drilling can harm people’s health.

“Governor-Elect Shapiro has prioritized the importance of working together, and he can count on our industry to work collaboratively with him and his entire team toward common-sense policy solutions,” MSC President David Callahan said.

Negrin is a former prosecutor and former Philadelphia deputy mayor. He served as the city’s managing director under Mayor Michael Nutter from 2010 to 2016.

Negrin comes to DEP from an Exelon-owned utility in Illinois, where he was Vice President of Regulatory Policy and Strategy. At Commonwealth Edison, he oversaw clean energy regulatory policies, electric vehicle adoption and energy efficiency efforts.

The Shapiro transition team says Negrin will be the first Latino to serve as DEP Secretary.