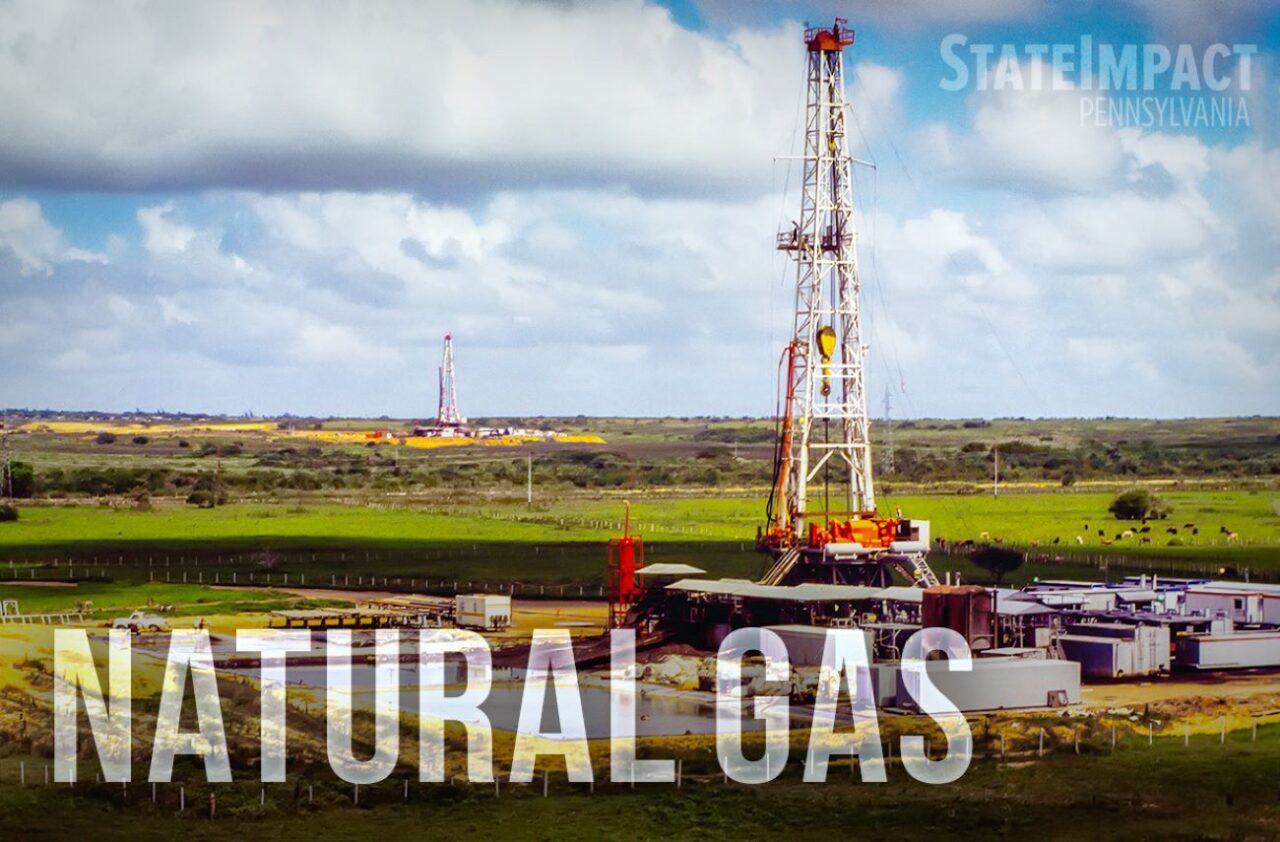 The spills took place between 2019 and 2021, all in Richhill Township.

The largest spill took place on Sept. 18, 2019, in which approximately 40 barrels, or 1,680 gallons, of production fluid leaked out of a containment structure and spilled on the ground at CNX RHL 71 and RHL 87 well site.

The DEP said the company tried to make repairs to the containment and remove fluids from the site. But CNX “postponed full remediation nearly 70 days due to its ongoing hydraulic fracturing activities,” according to a DEP news release. In total, the company had to remove nearly 1,400 tons of contaminated soil at the site.

Another spill occurred at the site on Jan. 23, 2021, in which 420 gallons of fluid discharged onto the ground due to an “equipment failure.” Another spill of 40 gallons occurred three months later.

A smaller incident occurred in December 2019, in which 30 gallons of fluid leaked out of containment and into a sediment basin at the company’s RHL 4 well pad. According to the DEP, “CNX postponed removal of contaminated soil until hydraulic fracturing was completed, and the discharge continued for days.”

The company ended up removing nearly 2,000 tons of contaminated soil from the site.

“Delays like these are unacceptable. DEP expects, and the regulations require, prompt reporting and cleanup of spills and that operators will take measures to prevent future incidents,” said DEP southwest district oil and gas manager Dan Counahan, in a statement.

Production fluids are a byproduct of the drilling and fracking process in oil and gas production. They can contain high levels of naturally-occurring metals, radioactive materials, and salts, but also can contain fracking chemicals. The fluid is too toxic for disposal in municipal wastewater facilities and is typically disposed of in deep injection wells.