Studies will focus on childhood cancer, asthma and birth outcomes 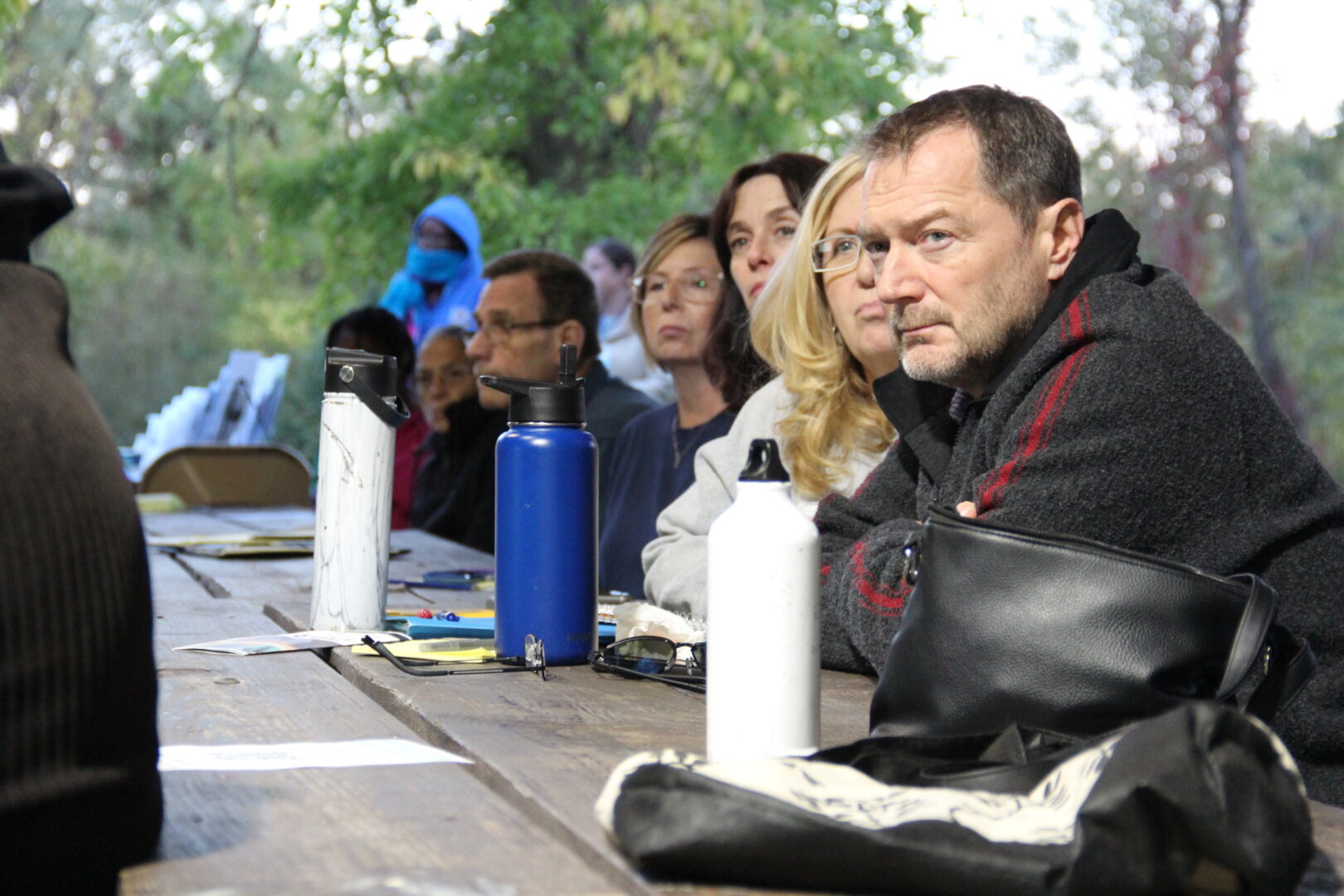 Around 100 local residents came to a public forum in Washington County on two state-funded studies into fracking’s impact on public health Wednesday night. The forum was held despite the fact that none of the researchers working on the studies were present.

University of Pittsburgh school of public health researchers pulled out of the event abruptly last week, even though they had been working with local groups for months to arrange it, organizers said, and the Pennsylvania Department of Health — which funded the studies — followed suit.

The Department of Health funded a pair of studies in 2019 after pressure from Western Pennsylvanians who’d lost family members to rare cancers.

Among them was Janice Blanock, whose son Luke died in 2016 from Ewing sarcoma, the same extremely rare cancer that took the lives of two other young men from the Canon-McMillan School district. The district is in Washington County, which has the most hydraulically fractured gas wells in Pennsylvania.

Ewing sarcoma has no known environmental cause. But the families nevertheless suspected that fracking may have played a role.

Blanock was pleased with the turnout for the meeting, held in an outdoor pavilion at a public park in Canonsburg. But she was disappointed the two main institutions involved in the study were not there.

“It could have been a lot better if the Department of Health and Pitt kept true to their word and (been) here. There was a lot of planning that was involved in this,” Blanock said. “For them to not show up, to decline from attending a week before this meeting, was pretty upsetting.”

A statement from Maureen Lichtveld, the dean of Pitt’s Graduate School of Public Health, said the school decided not to attend because they had no data to share.

“As the meeting date approached and plans were solidified, it became apparent that it would be premature to participate in a public forum regarding this research, which has recently closed to recruitment and entered the data analysis phase,” said Lichtveld.

Heaven Sensky, a community organizer with the Center for Coalfield Justice, said she started working with the studies’ researchers in April, after they asked her to be a part of an external advisory board. She said the forum was meant to give community members information on the studies’ progress.

“It was community people that lived in these impacted places that asked for this study to take place, and they hadn’t gotten an update on the study by either institution since 2019,” Sensky said. “People wanted to know who was included in the study. Were they looking at wellheads, or were they looking at (fracking) waste permits? Like very simple questions that were already publicly available on the study website.”

Fracking’s links to cancer and other health problems

One of the studies is looking at whether fracking has any association with childhood cancers. Another is examining whether living near fracking increases the risks of asthma and poor birth outcomes.

Laura Dagley, a nurse and the medical advocacy coordinator for Physicians for Social Responsibility Pennsylvania, one of the organizers of the forum, said there’s already plenty of research showing a link between fracking and higher rates of poor birth outcomes, like low birth weight.

“We already have studies showing health impacts,” Dagley said. “Ninety percent of the studies looking at health impacts are showing that there’s harm or potential for harm. So that’s definitely enough information to show that we should be concerned, regardless of what this study shows.”

The Department of Health says on its website that oil and gas “infrastructure may present potential exposure hazards to residents living nearby as well as to oil and gas workers.”

In a statement regarding the forum, Marcellus Shale Coalition president David Callahan said the industry is “focused on advancing the health and safety of employees, residents, and the environment as we produce and transport the energy that facilitates modern life” and that it was “committed to serving as a fact-based information source throughout the research process.”

Blanock, who has been appearing at public meetings for years looking for answers for why her son died, says she doesn’t expect any closure from the results of Pitt’s studies, which are wrapping up at the end of the year.

But she takes solace in the fact that the groups who organized the event were at least trying to find answers.

“When bad things happen, like (when) we lost our son, you have three choices. You can let that bad thing define you, destroy you, or strengthen you,” she said. “So I find strength in this group of people that are helping us get to the truth.”