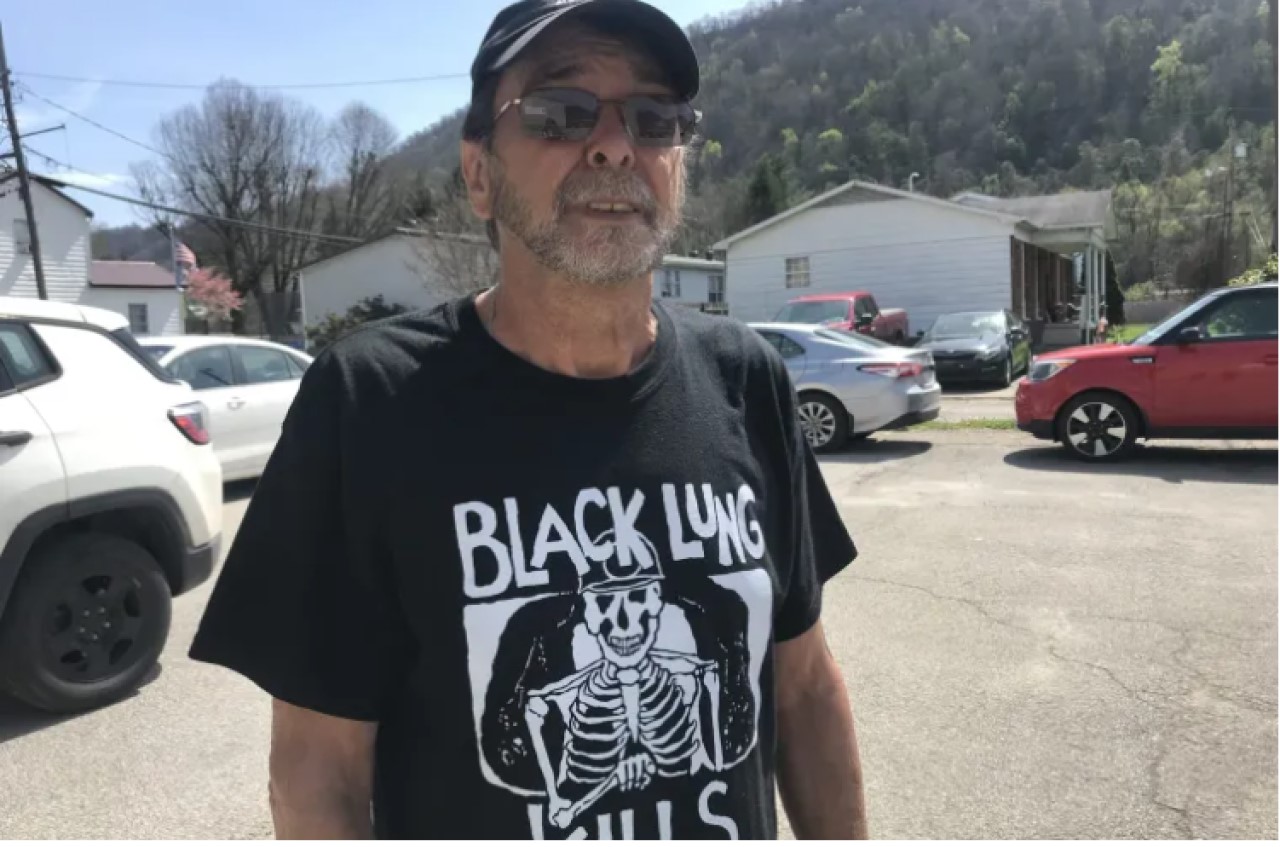 For years Congress has passed temporary extensions of a tax on coal to fund the Black Lung Disability Trust Fund. The fund pays about $149 million annually in benefits and health care costs for miners with black lung disease whose former employers have gone bankrupt. Congress has periodically let the tax expire, including at the end of 2021, further pushing the program into the red. The Inflation Reduction Act, signed by President Biden last month, re-instated the tax and made it permanent.

Lynda Glagola of the Washington County nonprofit Lungs at Work, which provides medical and legal services for miners with black lung, says the fund pays about 2,000 miners and their families in Pennsylvania. Glagola said uncertainty about the future of the funding for black lung had raised anxiety levels for families dependent on the benefits.

“We got a lot of phone calls about people wondering if their benefits were going to end or not. So it absolutely was a source of stress,” Glagola said. “For miners, when they get black lung benefits, they also get a black lung medical card which pays for all their breathing treatments. Inhalers are very costly, and many of them are on oxygen.”

Glagola says black lung clinics around the country have been lobbying for a permanent fix for the program for at least five years, and said its final passage was a relief. The excise of $1.10 per ton of coal brought in around $450 million in 2019 for the fund.

“It is a huge impact,” Glagola said. “It’s a very real thing for people whether they can buy food or pay for their inhalers.”

Phil Smith, chief of staff for the United Mine Workers of America, said the medical benefits include helping with things that aren’t covered by Medicare and other forms of insurance. The benefits are around $700 to $1200 a month for a miner with black lung, depending on how many dependents they have.

Smith said the benefits are necessary because the disease prevents people with it from being able to earn a living.

“Black lung is a progressive disease that slowly but surely chokes off parts of your lungs so that you can no longer breathe air into them and get the oxygen out of the air that you need to survive,” Smith said. “Anything that can help provide a sense of ease and make your life a little bit easier that’s not covered by medical benefits – this is what these benefits take care of.”

About 17,000 miners and dependents around the country receive these benefits, according to the Government Accountability Office. Another 7,000 or so receive benefits from their former employers.

Even with a permanent extension of the tax, black lung benefits could face a long-term funding problem, Glagola said. The Black Lung Disability Trust Fund is already about $5 billion in debt. As more coal mines close, they will be paying less money into the fund.

But miners will continue getting sick long after they stop working. Some forms of it are on the rise in Appalachia, especially among younger miners. About 1 in 5 miners in Appalachia shows signs of black lung, according to the National Institute of Occupational Safety & Health.

“It’s not going to decrease the amount of black lung for decades because black lung is a latent and progressive disease,” Glagola said. “Many miners will be fine at the time they retire, and 10, 20 years later, the disease may develop because the coal dust once in the lungs is never out of the lungs. So it continues to work in there for a long, long time.”

This story is produced in partnership with StateImpact Pennsylvania, a collaboration among The Allegheny Front, WPSU, WITF and WHYY to cover the commonwealth’s energy economy.