The Pennsylvania Judicial Center in Harrisburg is seen on Aug. 19, 2019. 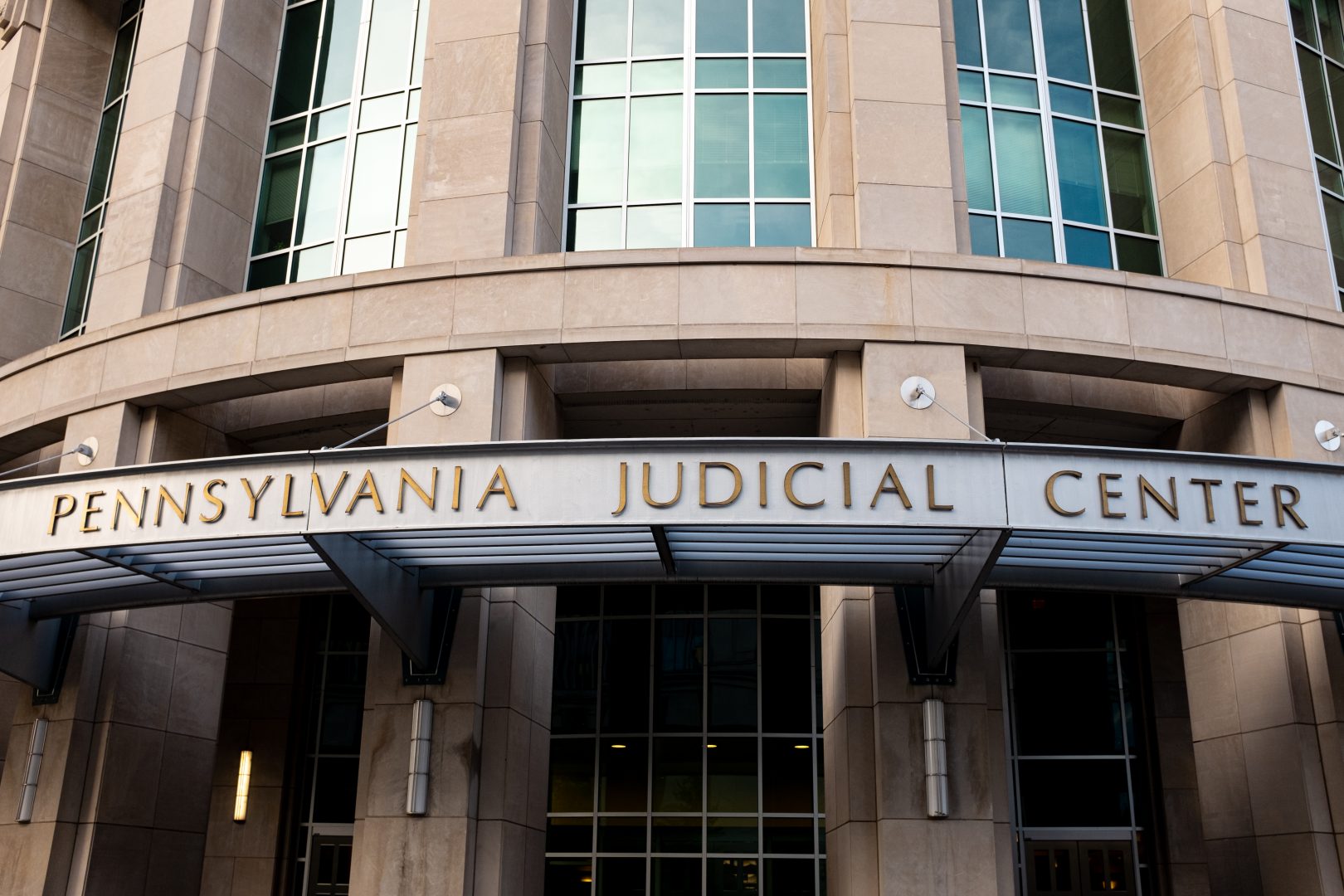 The Pennsylvania Judicial Center in Harrisburg is seen on Aug. 19, 2019.

The high court on Wednesday denied the Department of Environmental Protection’s motion that would let the state participate in the Regional Greenhouse Gas Initiative on an emergency basis while DEP defends the rule.

Industry groups and Republican lawmakers are asking Commonwealth Court to stop Pennsylvania from joining RGGI. The court issued an injunction in July, saying the state can’t enforce the rule until further order of the court. DEP appealed to the Supreme Court, which hasn’t ruled on the injunction itself or set a hearing.

Arguments in Commonwealth Court are set for Sept. 14 and Nov. 14 in two separate cases.

Under the program, power plants must buy an allowance for each ton of carbon dioxide they emit.

But because of the delay, Pennsylvania will not be able to sell allowances during the September RGGI auction.

The auction could have raised tens of millions of dollars for the state, which could be put toward clean energy and pollution reduction programs.

The next auction is set for December.

Joining RGGI is Democratic Gov. Tom Wolf’s signature climate policy. His administration hoped to enter the program at the beginning of 2022, but the program was held up in the legislature and now the courts.

Republican lawmakers say charging power plants for carbon dioxide emissions is an unconstitutional tax. Coal companies and power plant owners claim the rule will harm the industry, causing them to cut jobs or shut down.

Pennsylvania is the country’s fourth-largest carbon dioxide emitter, according to 2019 data from the federal Energy Information Administration.

Scientists say global carbon emissions must be cut rapidly to have the greatest chance of avoiding catastrophic warming.