Gov. Tom Wolf is launching a review of the conventional drilling industry 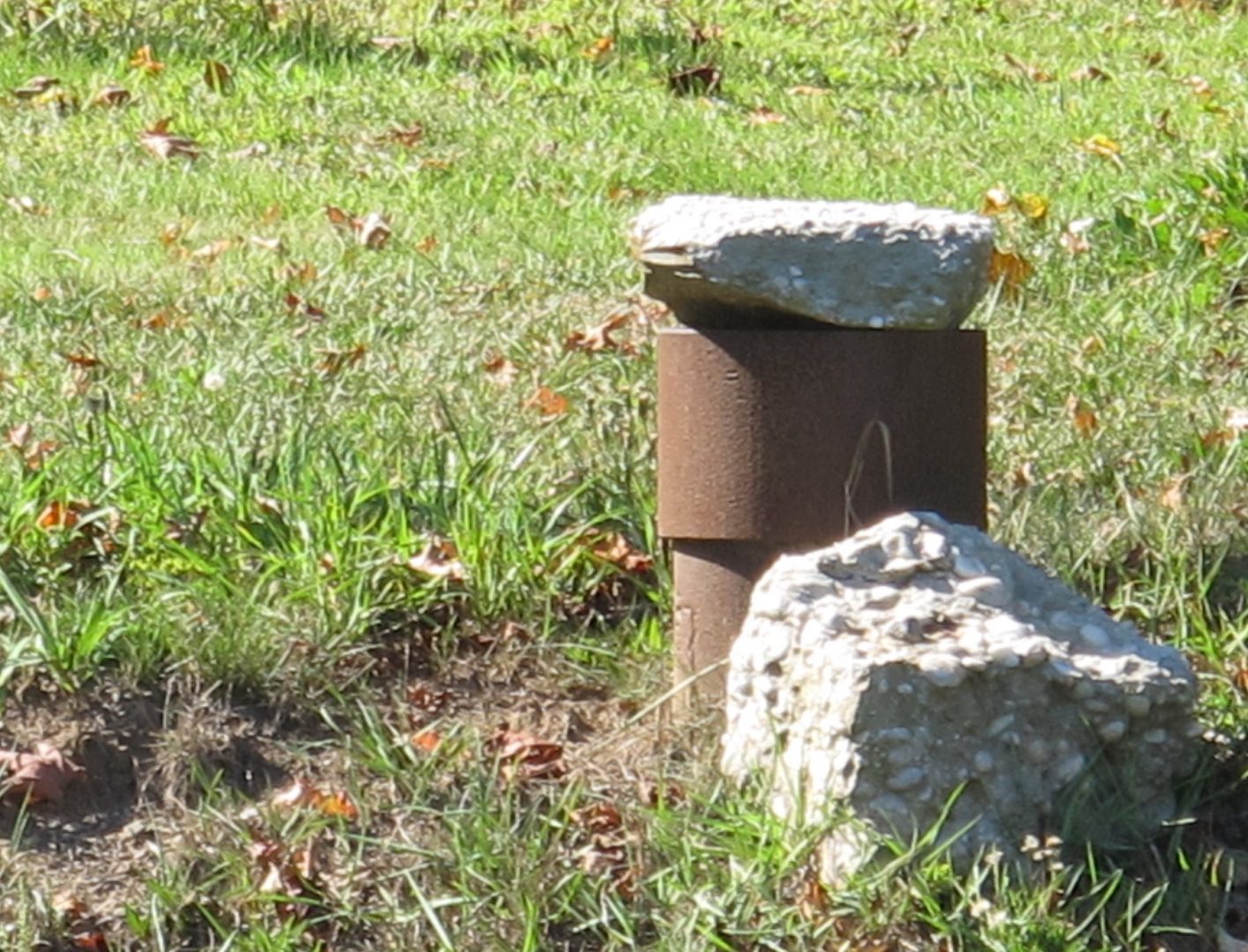 Environmentalists say a new law to oversee federal money for abandoned oil and gas well clean up could jeopardize funding and lead to more problems.

Critics include Gov. Tom Wolf, who let the legislation become law without his signature.

Now he’s using the law as an opportunity to investigate environmental compliance by the conventional oil and gas industry.

Pennsylvania is eligible for $104 million in the first phase of well-plugging money, provided through the federal Infrastructure Investments and Jobs Act.

The state’s new Act 96 directs the funds to two accounts and lays out basic requirements for companies that want to apply for the money.

Under the law, a qualified well-plugger has either drilled or plugged 10 or more wells in Pennsylvania, or “otherwise demonstrates access to the equipment, materials, resources and services to plug wells.”

That language raised worries among Democratic lawmakers when the bill was brought up for debate.

During a June meeting of the House Environmental Resources and Energy committee, Rep. Leanne Krueger (D-Delaware) said the legislation doesn’t bar applicants that have existing compliance issues, which could prevent the Department of Environmental Protection from being able to deny grants to those companies.

In a statement in the July 30 issue of the Pennsylvania Bulletin, Gov. Wolf said the law also eliminates DEP’s authority to impose stricter requirements than what’s needed under state law, even if more stringent requirements are mandatory parts of the federal program.

“Unfortunately, these concerns were not addressed through the legislative process, and there are concerns that significant provisions of the bill are neither applicable to the program nor capable of being implemented,” Wolf said.

The law caps the bond amount conventional drillers need to put up for each new well at $2,500 for the next 10 years.

DEP says the average cost to plug a well is about $33,000. The cost can be higher or lower depending on the complexity of the well.

The Sierra Club had asked the Environmental Quality Board to increase the bond amount, but this law prohibits the EQB from doing so.

Ankit Jain, an attorney with the Sierra Club, said failing to raise the bonds “ensures that a lot more wells are going to become abandoned and not plugged when they’re done producing.”

Between 2016-2021, DEP reported citing Pennsylvania drillers more than 4,000 times for trying to step away from wells without cleaning them up.

“I think that this is a problem that, if anything, could get worse over the next few years rather than better,” Jain said.

Wells that aren’t plugged correctly leak the potent greenhouse gas methane, which has more than 80 times the warming power of CO2 over a 20-year period. DEP estimates there are more than 200,000 abandoned wells statewide.

Dave Yoxtheimer, with the Marcellus Center for Outreach and Research at Penn State, agreed with Jain that low bond amounts do not incentivize companies to plug their wells at the end of production.

He said the federal money will be a huge help for tackling wells that pose the greatest risk to the environment and human health, and he trusts the process the state is moving through to figure out how to most effectively use the money.

“I think we need to take a close look as taxpayers, do we want to be on the hook for the environmental liabilities left behind by for profit businesses? I would gather that most people would say no, that’s not fair,” Yoxtheimer said.

Wolf said the law is a product of divided government.

He is now asking the DEP to evaluate the industry’s recent compliance with reporting requirements under current law and how well existing authority deters companies from abandoning wells. Wolf also wants to know how the threat of criminal charges motivates drillers to address abandoned wells.

A report with findings and recommendations is due Sept. 1.

Pa. sees Shell's ethane cracker as an economic boon. But for some in Beaver County, it's a reason to leave