Pennsylvania could get $100M in federal money to plug leaky, old gas wells 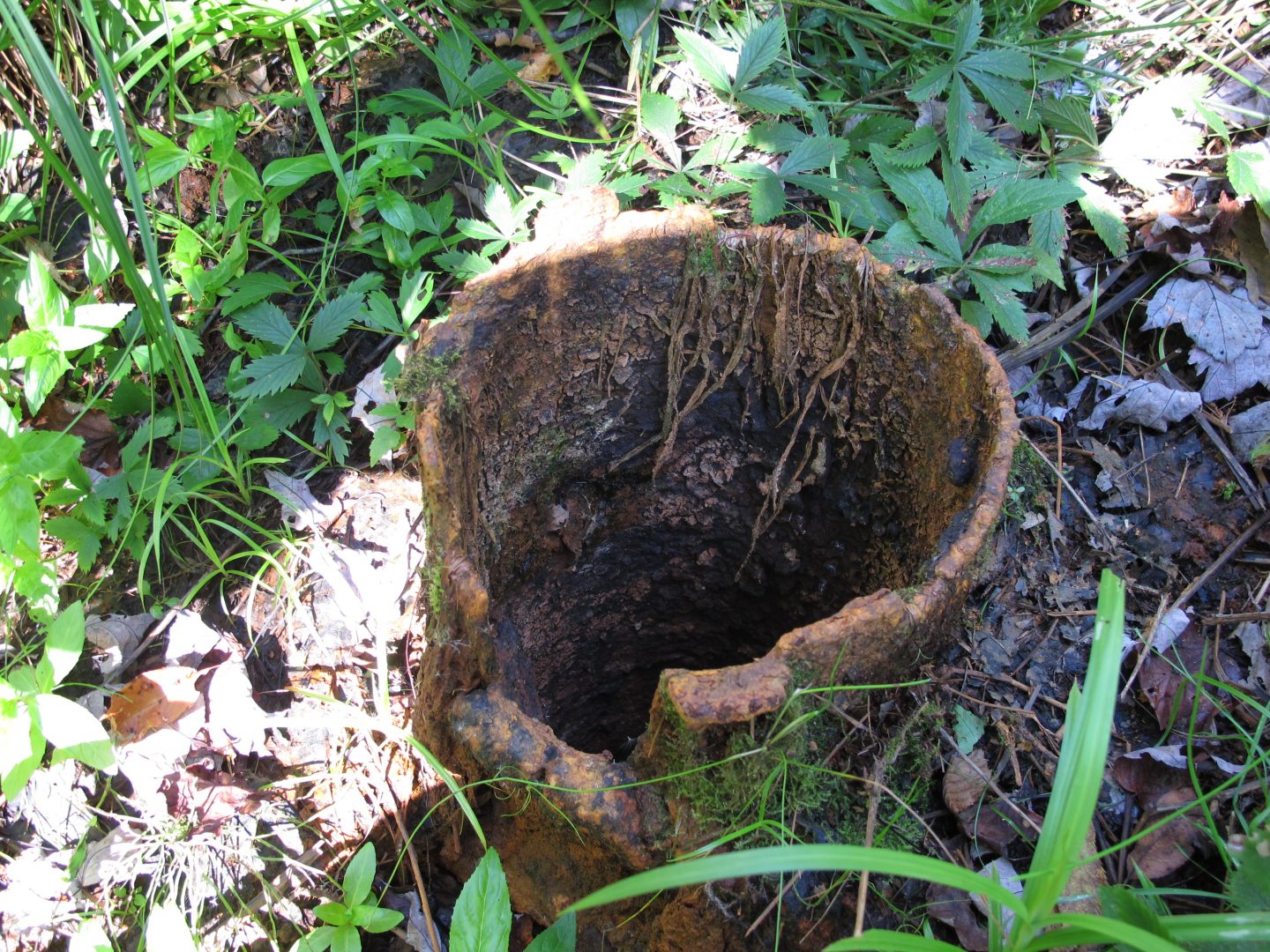 Pennsylvania is set to get an influx of federal infrastructure money to plug abandoned oil and gas wells.

The commonwealth is eligible for $104 million from the new program in its first phase, more than any other state except Texas.

The Department of Environmental Protection estimates 1,389 wells could be plugged with the money.

“In addition to reducing environmental and public health and safety impacts caused by abandoned and orphan wells, it also creates jobs,” said DEP Secretary Patrick McDonnell. “This funding goes a very long way, and we are grateful for this level of support.”

Pennsylvania has a lot of orphan and abandoned wells, due to its long history with the oil and gas industry. In a notice to the federal government, DEP said there are nearly 27,000 abandoned wells on state and private property. But it estimates there are more than 200,000 statewide. DEP estimates it will cost $1.8 billion to plug the 27,000 known wells.

The state has been spending about $1 million dollars annually to plug wells in recent years, focusing on the most difficult cases.

Old wells leak the potent greenhouse gas methane and toxins that can cause health issues for people who live nearby.

DEP has a list of more than 400 wells prioritized for plugging, based on threats to public health and safety.

Adam Peltz, a senior attorney with the Environmental Defense Fund, said a challenge for DEP will be scaling up staffing and training to administer the program.

“The DEP and Pennsylvania industry have a busy year ahead of them figuring out how to grow to meet the opportunity here,” Peltz said.

Much of the plugging work is done by contractors.

The Pennsylvania Independent Oil & Gas Association, a trade group of small producers, said in a statement it has been working with DEP on requirements to allow companies with real-world experience to participate in the bidding process to plug wells eligible for this program.

“Allowing these Pennsylvania-based businesses to compete for this work has the potential to benefit the environment, small businesses and local economies,” said the group’s president Daniel Weaver.

A formula that factors in job losses during the pandemic, the number of documented orphaned oil and gas wells in each state, and the estimated cleanup costs will distribute more money to states. Under the formula, Pennsylvania could get as much as $104 million in the first phase of the program.

The program will help the Biden Administration with its goal of cutting methane emissions 30 percent by 2030, a promise it made at last year’s global climate summit.

Some environmental groups are praising the funding while calling for new rules to prevent more wells from being abandoned.

In Pennsylvania, the Sierra Club is pushing for DEP to require higher bond amounts from drillers, to ensure there is money to plug wells at the end of their useful lives.

“At both the federal level and state level, our bonding structures are lacking. Without bonding reform, we’ll continue to see wells sit unplugged and added to our backlogs,” said Kelsey Krepps, a senior campaign representative with Sierra Club.