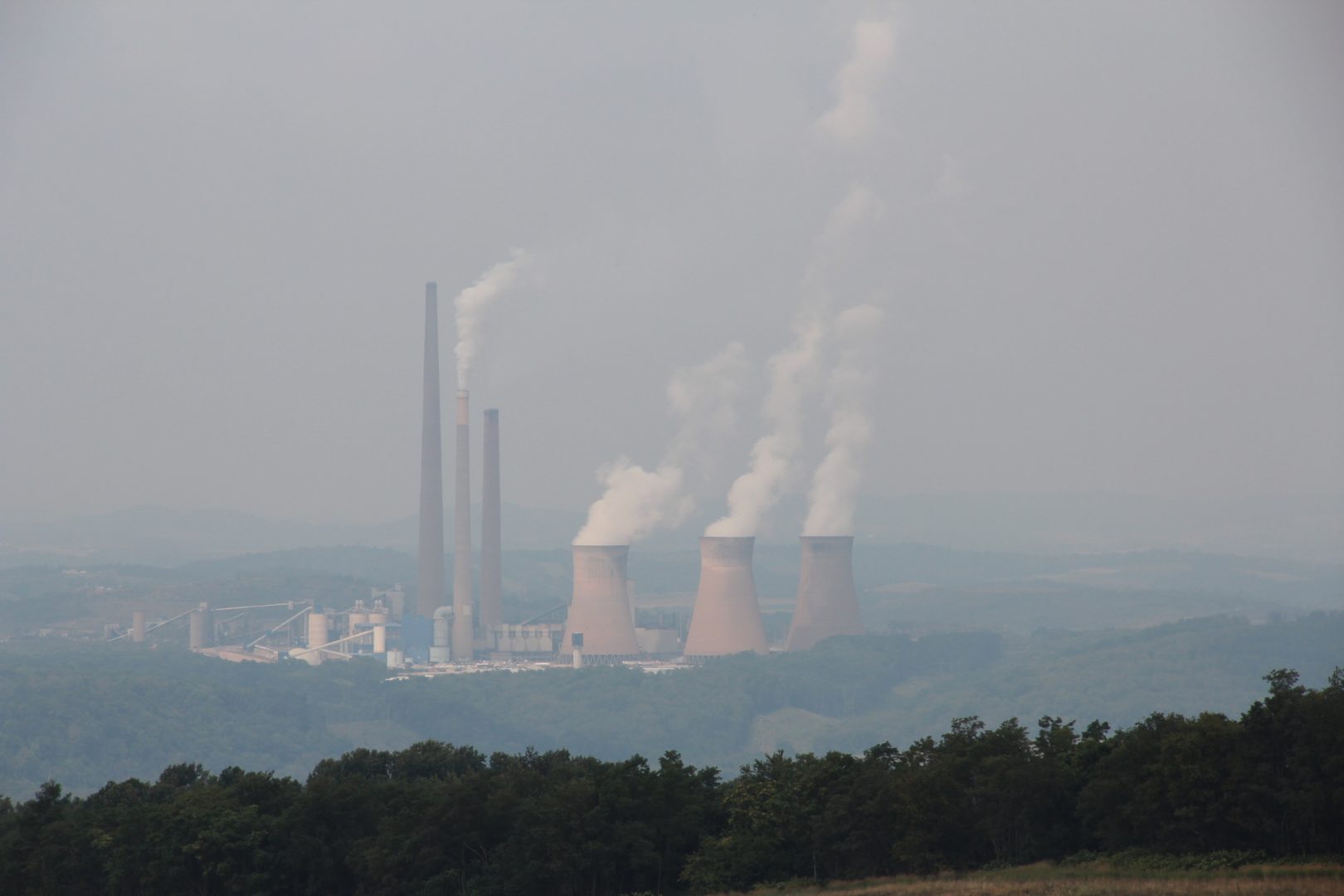 The Supreme Court has taken a major tool off the table to reduce climate pollution.  In a 6-3 majority decision, it struck down a now-defunct rule by the Obama EPA, the Clean Power Plan, that would have shifted electricity generation away from coal to cleaner natural gas, solar and wind.

The court decided that the EPA didn’t have the authority under the Clean Air Act to transition the energy sector. “A decision of such magnitude and consequence rests with Congress itself,” wrote Chief Justice John Roberts for the majority.

“The Supreme Court just made the monumental task of cleaning up our air and reducing climate-warming pollution much, much harder,” said David Masur, executive director of PennEnvironment. “We have limited time to reign in our climate pollution, before we fall off a climate cliff from which the planet cannot come back.”

Electricity generation creates about one-fourth of greenhouse gases, according to the EPA.

In 2020, the total emissions of Pennsylvania’s top 10 power plants are equivalent to eight million cars on the road for a year, according to a recent report by PennEnvironment.

The Obama-era regulation that was the focus of the Supreme Court’s decision, even though it was withdrawn and replaced by the Trump EPA, used Section 111 of the Clean Air Act to justify shifting power sources away from coal.

“Certainly, Section 111 of the Clean Air Act seemed like a very plausible way to get to emissions from the electric generating sector,” said Rob Altenburg, PennFuture’s director for energy and climate.

But Rachel Gleason, executive director of the Pennsylvania Coal Alliance, agrees with the court ruling, that a government initiative to shift the energy economy needs to come from Congress, not the executive branch.

“I think these kinds of overreaching policy decisions are not meant for bureaucratic agencies that change every four or eight years,” she said.

President Joe Biden called the ruling “another devastating decision that aims to take our country backwards.” Biden has faced numerous obstacles in his push for climate action, and Congress has so far failed to act on climate change.

The Supreme Court decision left intact EPA’s authority to regulate greenhouse gas emissions, but it blocked the agency from writing regulations to shift from fossil fuels to wind, solar and other clean sources of energy.

“My Administration will continue using lawful executive authority, including the EPA’s legally-upheld authorities, to keep our air clean, protect public health, and tackle the climate crisis,” Biden said in response to the court’s decision.

“We don’t know what the next step is going to be, but we do know that we need to get to net-zero (carbon emissions) by 2050,” said Altenburg. “The Intergovernmental Panel of Climate Change has been pretty clear to say if we’re going to avoid the worst effects of climate change, we need to rapidly decarbonize.”

“But that does not mean we will stop fighting,” said Acting Secretary of the Pennsylvania Department of Environmental Protection Ramez Ziadeh. “Cost-effective actions like reducing methane leaks from gas wells and participating in the Regional Greenhouse Gas Initiative (RGGI) will continue to improve Pennsylvania’s air for years to come.”

Joining RGGI, a cap-and-trade program with 11 other states to reduce carbon emissions from power plants, has been major effort of the Wolf administration.

The next governor would have the power to remove the state from RGGI.