Refining capacity in the U.S. is about one million barrels a day below what it was prior to the COVID-19 pandemic. 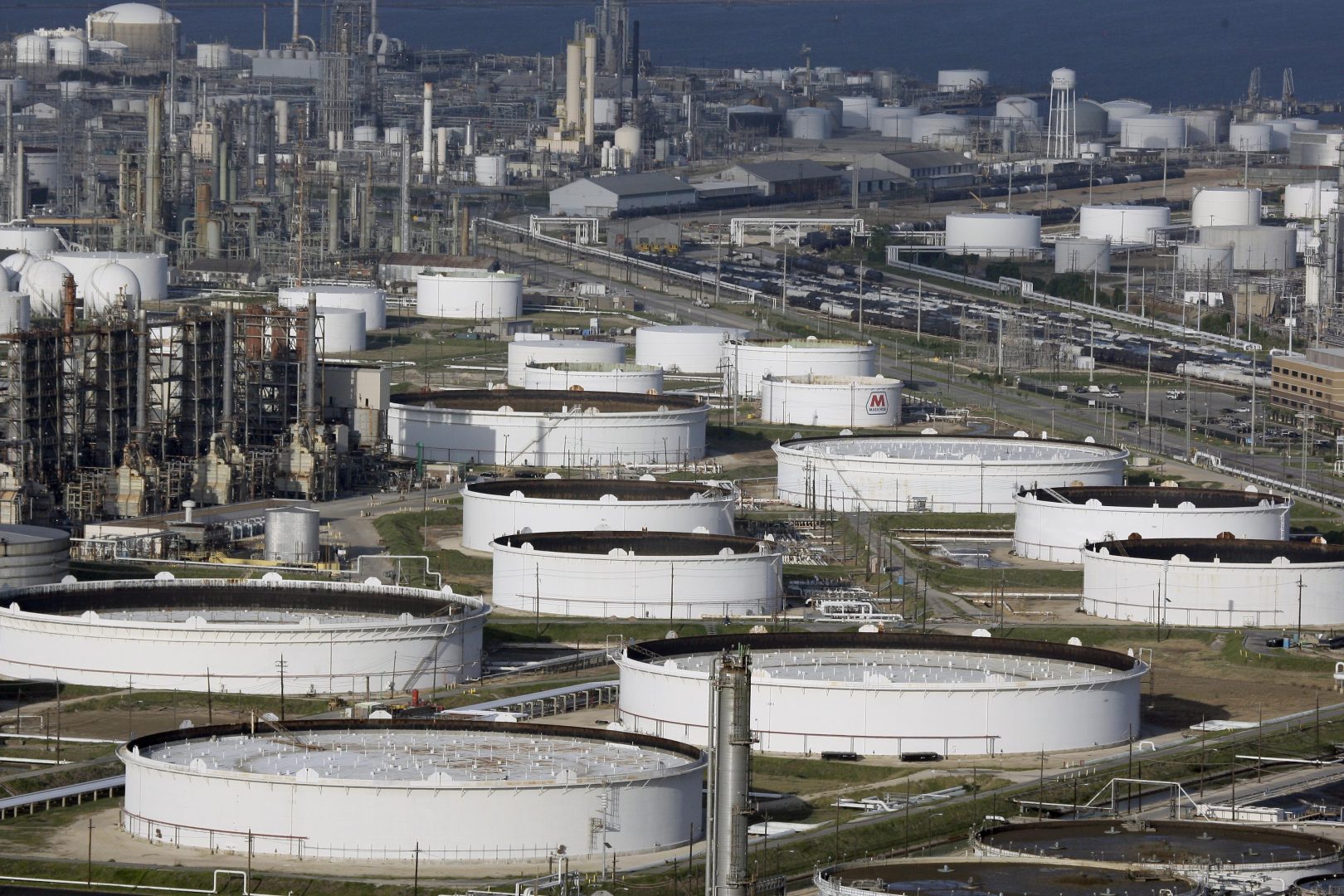 President Biden and Big Oil are at each other’s throats.

At a time when gas prices are at the highest level in history, hurting regular Americans, he points out that Big Oil companies are enjoying record profits.

The president earlier this month singled out ExxonMobil, saying the company “made more money than God this year.”

Gas prices started skyrocketing following a raft of sanctions on Russian oil, after its invasion of Ukraine in February.

The national average price of gasoline surpassed $5 a gallon for the first time ever this month. Prices have edged down by a few cents in recent days, but remain elevated.

Exacerbating these high gas prices is a huge shortage in refining capacity in the U.S., which isn’t likely to be resolved any time soon.

Refiners turn crude oil into usable products like gasoline, diesel, and jet fuel. There’s just fewer refiners in the U.S. today than a couple of years ago.

Refining capacity in the U.S. is about a million barrels a day below what it was prior to the pandemic. That’s left the country unable to meet its fuel needs as more people are commuting, traveling and driving as they emerge from the throes of the pandemic. 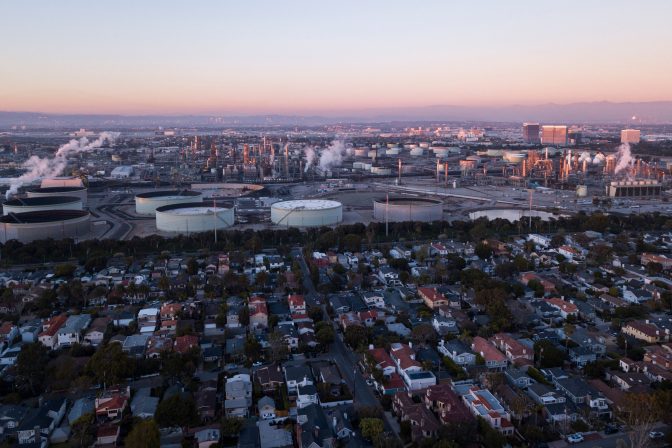 So, where did all the refineries go?

When the pandemic hit and demand for oil evaporated during the recession, refineries took a big financial hit when the price of gasoline plummeted. Some refiners threw in the towel. They said the numbers just didn’t work, and closed up shop.

“When you’re losing money on doing it, what do you do? You stop making it. And that’s when you shut down refineries,” says Denton Cinquegrana, chief oil analyst at Oil Price Information Service.

There were other disasters around the same time. A Philadelphia refinery, one of the largest in the country, was rocked by explosions a few months before the pandemic. In Louisiana, another refinery was wiped out by Hurricane Ida. Both have been shut down.

Oil is not where the future lies

Underpinning the decisions not to reopen refineries is the fact that the U.S. is undergoing an energy transition from fossil fuels to renewables.

The Biden administration envisions a future where the world is powered by clean energy rather than oil with its destructive effect on the environment.

“I think the refining executives say, well, looks like the writing’s on the wall,” Cinquegrana says.

In fact, some refiners have repurposed their facilities, where instead of making gasoline from oil, they’re ramping up to produce renewable diesel and sustainable aviation fuel out of feed stocks like soybean oil and used cooking oil. 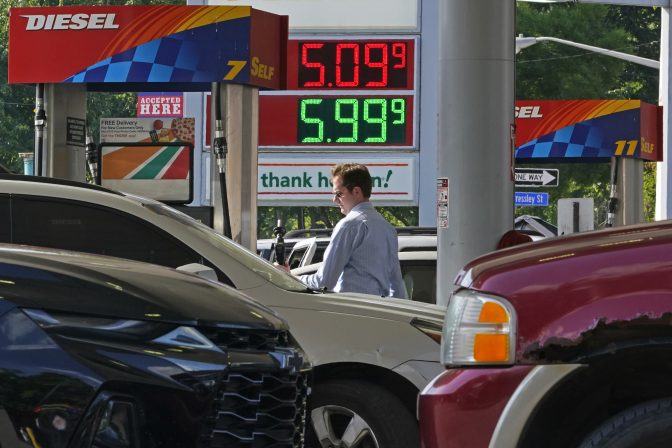 Of course, high demand combined with high prices has led oil companies to make big profits. ExxonMobil’s profit in the first quarter more than doubled from a year earlier. Meanwhile Chevron reported its highest quarterly profit in nearly a decade, while Shell posted its highest earnings ever.

So President Biden wants them to do more to bring down the price of gasoline.

“At a time of war, refinery profit margins well above normal being passed directly onto American families are not acceptable,” the president wrote in a letter to the heads of seven oil companies earlier this month.

The president urged oil executives to increase the supply of gasoline and other refined products, and to drill for more oil in a bid to bring gas prices down.

It’s no surprise that this is raising eyebrows, given the president’s stated goals on an energy transition and also his promise to voters on the campaign trail that he would “end fossil fuels.”

Francisco Blanch, head of commodities research at Bank of America, points out that the country is still heavily reliant on gasoline despite those goals.

“The narrative until today was that we were going to be driving electric vehicles by the end of the year. So who cares about refined products? Well, it turns out a lot of people need refined products,” says Blanch.

But could refiners be doing more?

U.S. refineries are already going gangbusters right now. They’re operating above 90% capacity according to the Energy Information Administration, and expected to run at 95% for the rest of the summer.

As for turning back on idled refineries, that’s not a quick fix either. It would take months to bring the refineries back online, and it would be costly for the refiners. Cinquegrana from Oil Price Information Service says that from the refiners’ perspective, it doesn’t make financial sense to invest in additional oil refining given the broader transition.

“You’re talking about a lot of money to get these refineries that are idled up and running…when I’m being told five years from now, we hope you don’t exist,” Cinquegrana says.

The United States hasn’t seen a major new refinery built since the 1970s. And there’s a good chance it never will. Chevron CEO Mike Wirth recently stated as much in an interview with Bloomberg.

“My personal view is there will never be another refinery built in the United States,” Wirth said.