Infrastructure plan: $33 million to clean up hundreds of oil wells in Pennsylvania and other states | StateImpact Pennsylvania Skip Navigation

An abandoned well from the early 1900's spews oil into the Tamarack Swamp.

Infrastructure plan: $33 million to clean up hundreds of oil wells in Pennsylvania and other states

There are an estimated 15,000 abandoned wells on federal land — and states have indicated that they would need more than $8 billion to clean up 130,000 other orphaned wells. 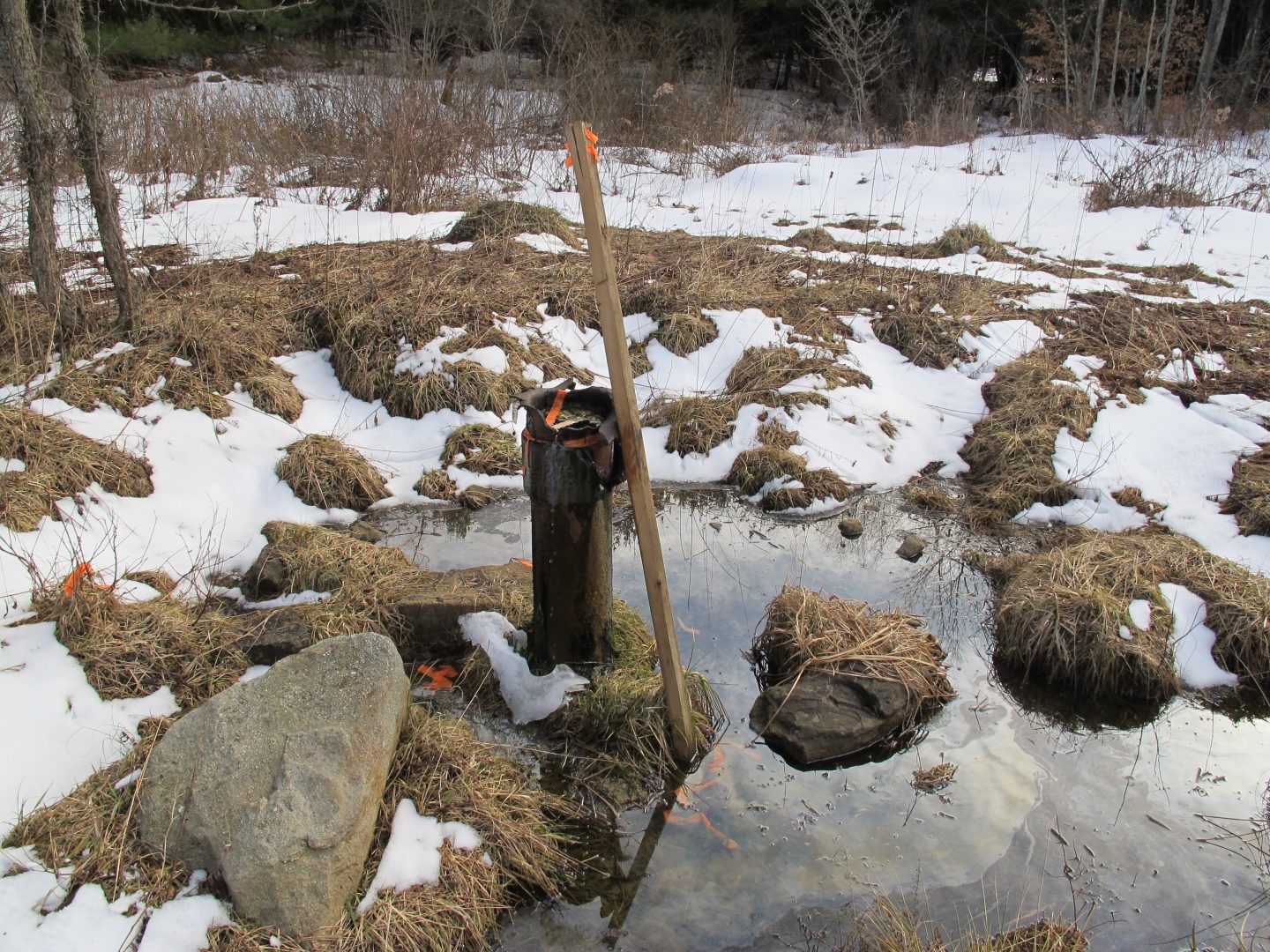 An abandoned well from the early 1900's spews oil into the Tamarack Swamp.

Officials from the Department of the Interior and the White House announced Wednesday $33 million in spending to clean up orphaned oil and gas wells on federal lands in nine states, including Pennsylvania.

The funding is part of the Bipartisan Infrastructure Law, and focuses on 277 orphaned oil and gas wells considered high priority polluting wells in national parks, national wildlife refuges, and on other public lands. This includes 18 wells in the Allegheny National Forest in northwestern Pennsylvania.

Orphaned wells are no longer in use, and have no current legal owner, but they haven’t been capped and can leak methane and other pollutants.

Millions of Americans live within a mile of one of these wells, “Orphaned wells are polluting our backyards, our recreation areas, our ponds, our streams, our rivers, our public spaces across the country,” said White House Infrastructure Coordinator Mitch Landrieu. “They’re seeping into groundwater systems, leaking methane, and contributing to our climate crisis.”

This first round of funding to plug, remediate and reclaim orphaned wells is expected to begin this year. The Interior Department estimates there are about 15,000 orphaned wells on federal land, and the Infrastructure Law includes $250 million for this work.

“There is a significant amount of work to be done,” Haaland said.

“We’re working with our friends in the labor community to ensure that this program creates good paying union jobs in the states across the country,” she said.

Earlier this year, the administration announced $1.15 billion for state efforts to reclaim orphaned wells. States have identified over 130,000 orphaned wells around the country and estimated it will take around $8 billion to clean those wells up, according to Laura Daniel-Davis, DOI’s principal deputy assistant secretary for land and mineral management.

The money for orphaned well cleanups on federal land will be distributed to states through the Bureau of Land Management, the National Park Service, the U.S. Fish and Wildlife Service and the U.S. Forest Service.

“We expect that the agencies will immediately begin the process to acquire funding and reclamation services, contracts and land,” said Daniel-Davis.

Projects will measure each well at the beginning, and end of the work, “So we’re going to get a really clear and real look at the methane reductions we’re reaching, which, of course, are really a critical component of the President’s climate plan,” Daniel-Davis said.