US Steel fined $1.5 million for violations at Pittsburgh-area plant 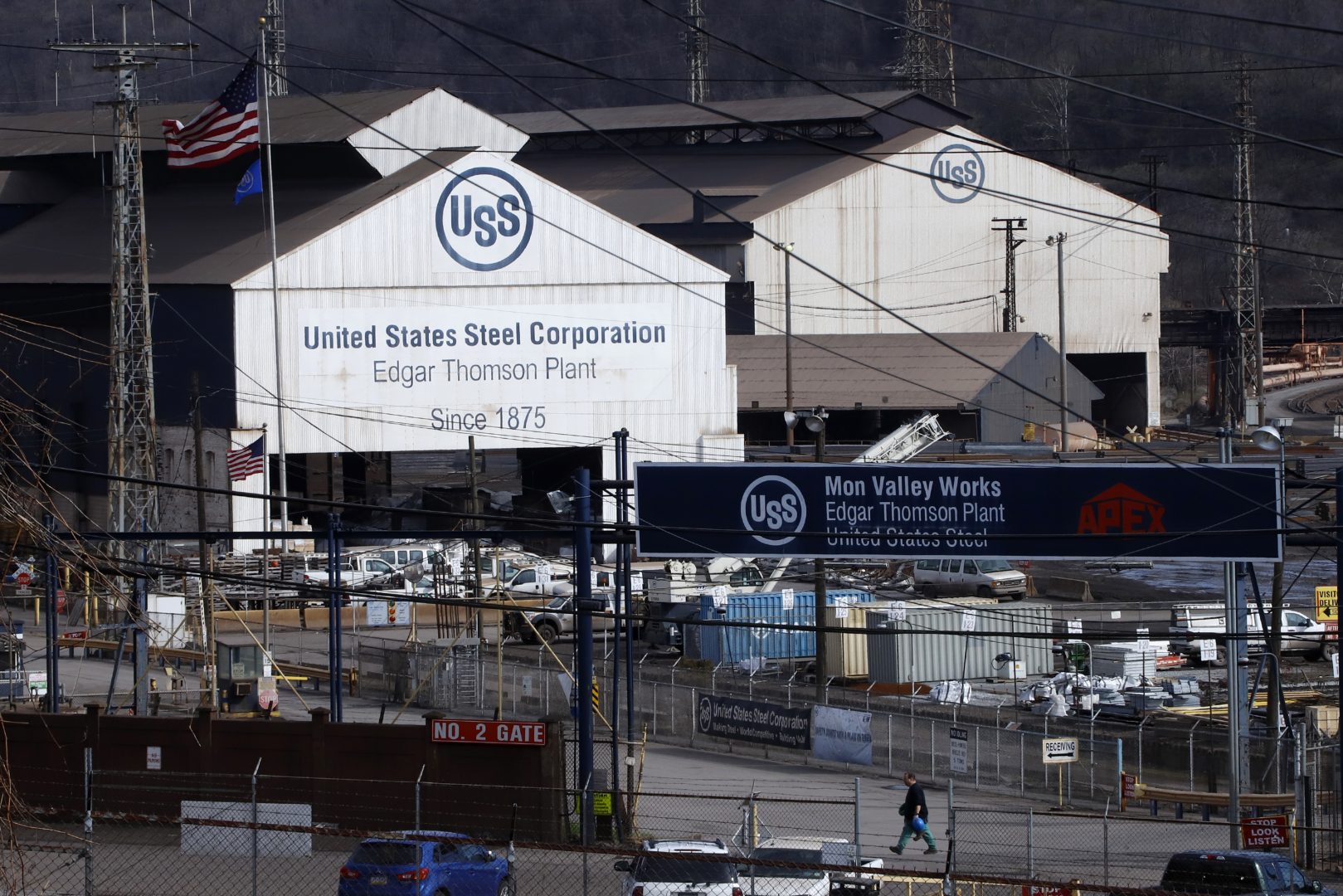 US Steel has agreed to pay a $1.5 million fine from the U.S. Environmental Protection Agency and Allegheny County for alleged violations of pollution controls at its Edgar Thomson steel works near Pittsburgh. The agreement settles a lawsuit brought by the agencies in federal court.

The complaint alleges the violations took place between 2014 and 2018, and include failing to maintain pollution control equipment and failing to report problems witnessed during a routine inspection.

The agencies alleged that US Steel allowed the plant to continue operating even though valves in a pollution control chamber were inoperable, and says the company failed to notify the Allegheny County Health Department of the faulty equipment “despite the substantial likelihood of the breakdowns resulting in a release of potentially toxic or hazardous materials to the open air.”

The agencies also alleged fugitive emissions were allowed to escape through an open “top door” inside a steelmaking chamber, and that the company exceeded limits for visible emissions at the plant.

As part of the settlement, the company must make improvements to the plant, including installing a video system to monitor emissions, and conduct a study to determine better ways to control pollution. The areas of North Braddock, Braddock, and Rankin near the plant are considered environmental justice areas, which exceed the state average for the percentage of low-income and minority populations.

“EPA is committed to protecting air quality in communities by ensuring companies follow the rules to protect public health,” said EPA Mid-Atlantic regional administrator Adam Ortiz, in a statement announcing the agreement. “Too often we find that residents in closest proximity to contaminated lands are impacted by environmental injustice, suffering cumulative health impacts and economic distress. Settlements like this serve notice to companies that they must follow the law to keep workers and neighbors healthy and safe.”

Health department director Dr. Debra Bogen said in a statement that everyone has a right to clean air, and the department “continues to work to ensure that right for all residents. This settlement is another step toward that goal in Braddock and surrounding communities.”

US Steel spokeswoman Amanda Malkowski said in an emailed statement, “We believe, at this time, it is in the best interest of all parties to settle this matter and move forward with our environmental stewardship priorities.”

The company recently posted record first-quarter profits of $882 million. It was recently fined more than $4.5 million and $1.8 million by the health department for air pollution violations at the nearby Clairton Coke Works.

Allegheny County will use its half of the fine to connect the Greater Allegheny Passage trail to the Westmoreland Heritage Trail in Westmoreland County.

The proposed settlement, lodged in the U.S. District Court for the Western District of Pennsylvania, is now subject to a 30-day public comment period.

Pennsylvania is vying for a clean energy hub, but some worry it still relies on fossil fuels