Pennsylvania is vying for a clean energy hub, but some worry it still relies on fossil fuels | StateImpact Pennsylvania Skip Navigation

Pennsylvania is vying for a clean energy hub, but some worry it still relies on fossil fuels 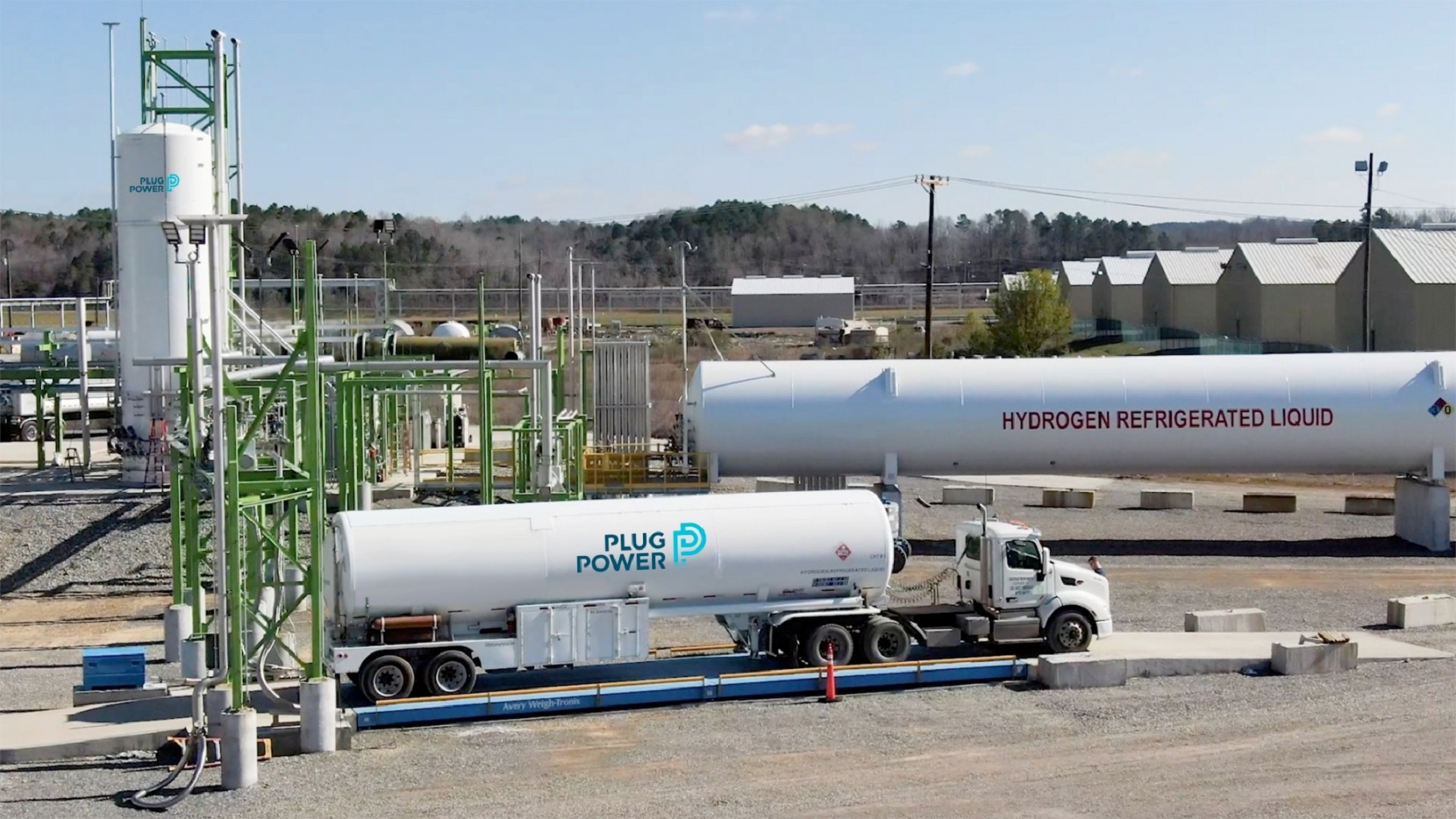 (Pittsburgh) — Pennsylvania officials want to bring more energy and manufacturing jobs to the state by building a Clean Hydrogen Hub in the region.

In his announcement on Monday, Gov. Tom Wolf said the hub could help reduce carbon emissions, which is a growing concern for companies worried about climate change.

The 2021 Bipartisan Infrastructure Law includes $8 billion to build at least four Regional Clean Hydrogen Hubs across the country. The hubs would connect companies that can produce hydrogen fuel from natural gas and other hydrocarbon fuels. Hydrogen fuel’s only by-product is water, which makes it a cleaner source of energy. 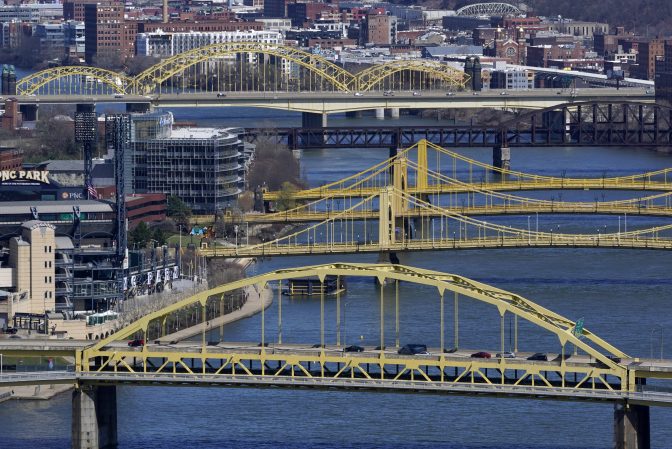 Marcellus Shale natural gas reservoirs run under much of Pennsylvania, which has helped make the state a popular location for natural gas plants as well as manufacturing facilities and other heavy industries.

“This is an important initiative for our region that can allow us to reach our goals for energy sustainability more quickly,” Allegheny County executive Rich Fitzgerald said in a statement. “Western Pennsylvania already has a significant number of stakeholders who call this region home who are also invested in making improvements that create jobs, encourage manufacturing, address our supply chain, and have a better environment.”

However, some environmental groups have criticized the process of producing hydrogen and turning it into energy as inefficient. Some note that although it can reduce carbon emissions, the process still relies on the existence of the fossil fuel industry.

Local environmental organization Breathe Project called the proposed hydrogen hub “a plan that will take us in the wrong direction.” The organization said clean hydrogen technology is not yet “market-ready” and that carbon capture technologies are “underperforming, unproven and should not be the basis for future major infrastructure investments.”

“We know that putting health first for infrastructure investments also means putting people first and putting sound economics first,” Breathe Project executive director Matt Mehalik said in a statement. “We know doubling down on fossil-fuel-based infrastructure only puts fossil fuel special interests first. We have been hearing excuses about gas as a bridge fuel for over a decade. It’s time that we are across that bridge to renewable energy, not fossil fuel band-aids.”

“What we’re trying to do is figure out how to move from where we are to that place we all want to be. And get there as quickly and as seamlessly and painlessly as possible. I think this is a really big step in that direction—this takes us in that direction,” he said.

Pennsylvania will apply for about $2 billion in federal funding to build a Regional Clean Hydrogen Hub. 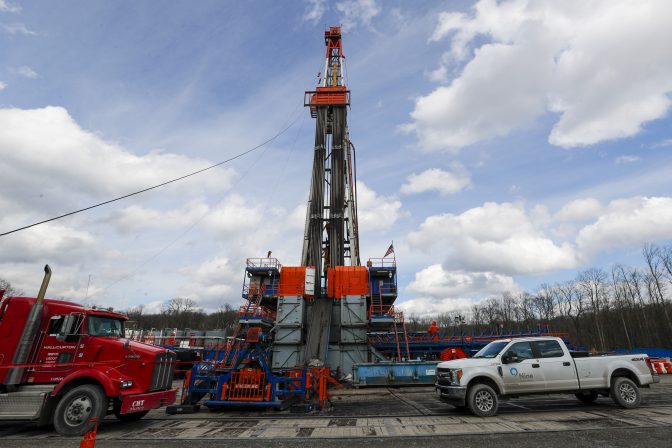 “What’s different about what’s happening now is that there’s real money involved,” he said. The hydrogen hub would bring “a big investment of funds” to the state.

“That’s the one thing that had been lacking up to now. Now, looking at what, $2 billion at each one of these hubs, then you’re talking the kind of investment that could make this a reality. That’s what’s changed,” Wolf said.

Pennsylvania will submit its funding application this summer.

The U.S. Department of Energy will select the projects that get funding in early 2023.

In US, Pennsylvania and other states struggle to replace fossil fuel tax revenue