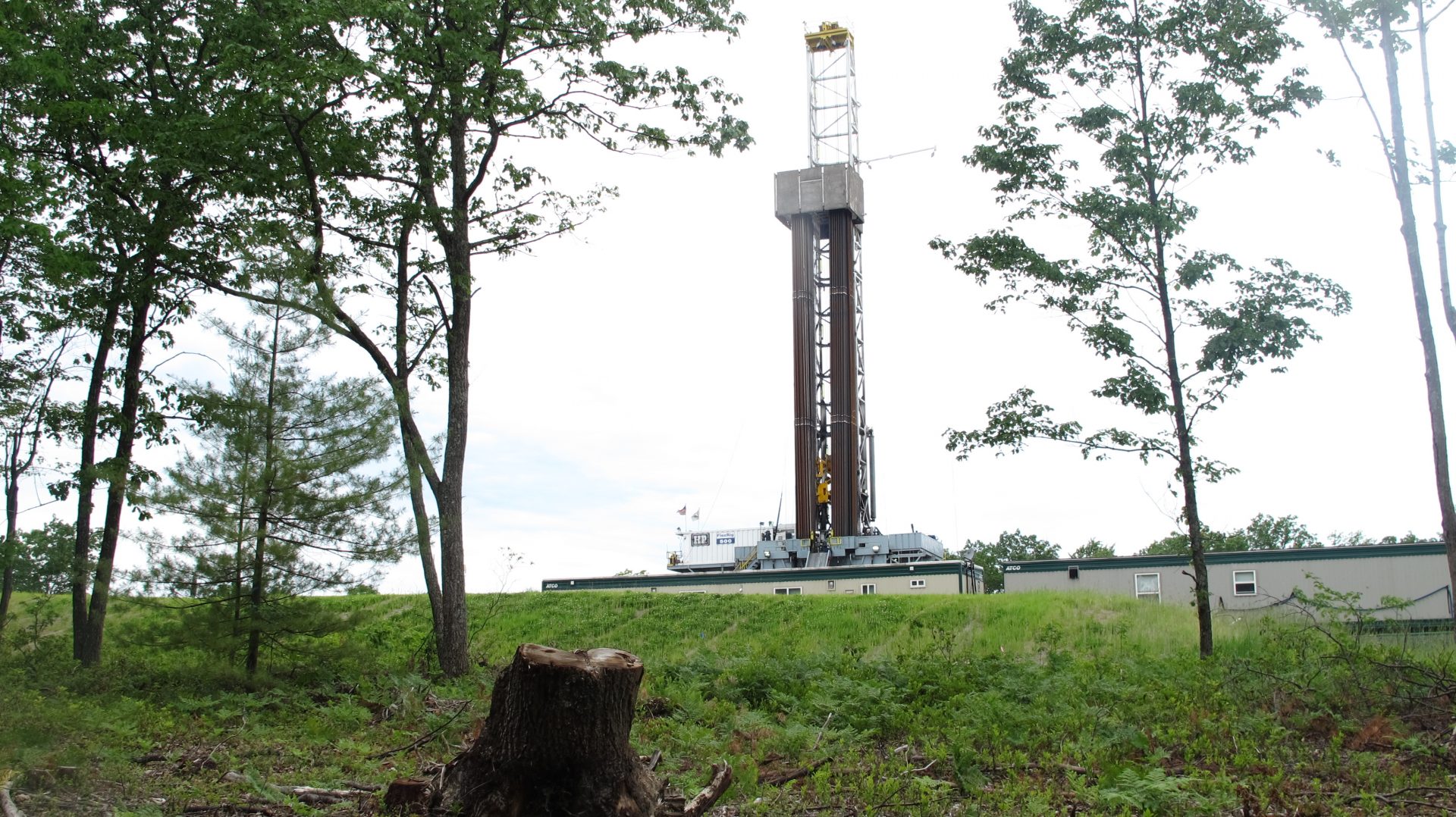 Lawmakers in the state House are advancing a slate of bills aimed at boosting the natural gas industry under the claim of energy security.

Supporters repeatedly brought up the energy situation in Europe caused by Russia’s war with Ukraine, though many of the issues the bills would address have lingered in the legislature for years.

One bill would prohibit a regional oversight commission from making policy that would hinder gas development in the Delaware River Basin–a response to an earlier decision from that body to ban fracking in the watershed.

Rep. Joshua Kail (R-Beaver) said the country should reduce any dependence on foreign fuels and manufacturing. He said bad energy policy has serious consequences – like what he says has played out in Ukraine over the last several weeks.

Opponents argue the state shouldn’t use the situation in Europe as an excuse to ignore the climate crisis.

“This resolution makes reference to the Ukraine crisis, which will end at some point, but the climate crisis will not end, has not ended, will continue,” said Rep. Greg Vitali (D-Delaware).

Scientists say there is limited time left to cut emissions to a point that will keep global warming below catastrophic levels. Pennsylvania expects to see more intense storms and more frequent flash floods as the climate changes.

The committee also passed a Senate bill that would keep the state out of the Regional Greenhouse Gas Initiative, a cap-and-trade program that aims to reduce emissions from power plants.

The regulation has been tied up in a legal fight.

The committee-passed legislation now goes to the full House for consideration.

Misinformation is derailing renewable energy projects across the United States