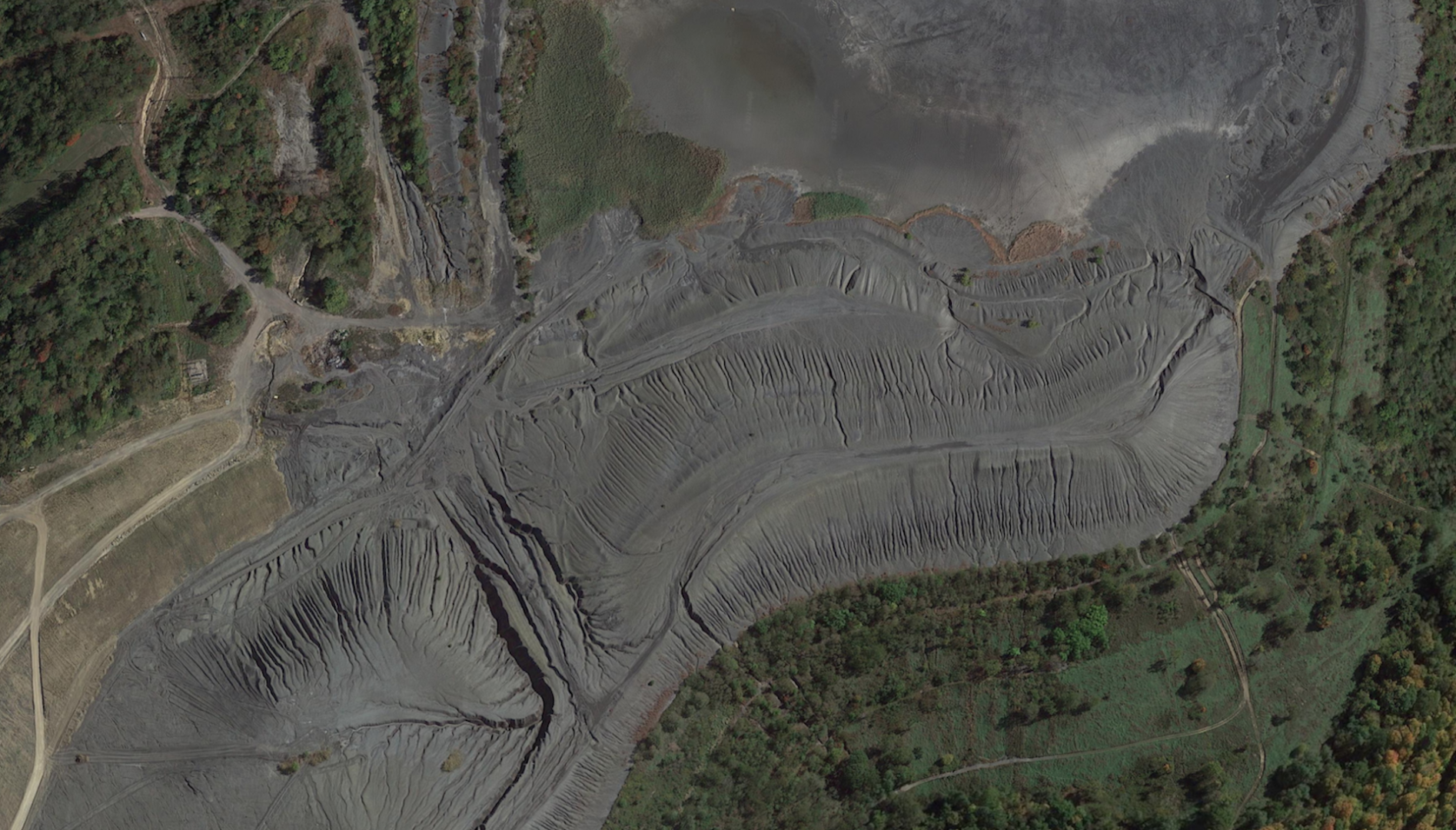 An electric utility has agreed to pay a $610,000 fine and build new discharge pipelines at two coal ash landfills  as part of a settlement with federal and state agencies over water pollution.

According to the settlement and a complaint filed in federal court in Pittsburgh by the U.S. Environmental Protection Agency and Pennsylvania Department of Environmental Protection, West Penn Power exceeded federal pollution limits at two coal ash landfills it owns in western Pennsylvania – one at the Mingo Landfill in Union Township, Washington County, and the other at Springdale Landfill in Frazer Township, Allegheny County.

The landfills’ permits allowed for the release of wastewater from settlement ponds into nearby streams. But according to the complaint, monitoring reports filed by the company to the agencies showed the wastewater exceeded permitted levels of boron, a naturally-occurring element found in rocks, soil, and coal ash on “multiple occasions” from 2013 to 2021.

Scientists have found high levels of boron can cause problems with reproductive organs in laboratory animals, and can limit the growth of aquatic insects.

As part of the agreement, West Penn Power, a subsidiary of Akron-based FirstEnergy, agreed to build a new treatment system at the Springdale Landfill and a new discharge pipeline into the Allegheny River, instead of into the smaller Riddle Run.

At the Mingo facility, the company agreed to build a 1,100-foot discharge pipeline to a new discharge point on Peters Creek, a tributary to the Monongahela River. It will also have to monitor for boron levels in Peters Creek for at least two years.

“This settlement reaffirms that compliance with the Clean Water Act is an ongoing obligation for all industrial polluters who must ensure that their operations do not cause harm to public health and our nation’s waterways,” EPA Mid-Atlantic Regional Administrator Adam Ortiz said in a statement.

Lauren Fraley, a spokeswoman for the DEP, said in an email that the agency was “glad to see these two facilities come to a final settlement” over the pollution from the two coal ash landfills.

Company spokesman Todd Meyers said West Penn Power is “pleased to conclude this process and already is moving forward with construction of the pipelines in accordance with the Consent Decree.”

The $610,000 penalty will be distributed evenly between the EPA and DEP.

The proposed consent decree is subject to a 30-day public comment period and approval by a federal court in Pittsburgh.