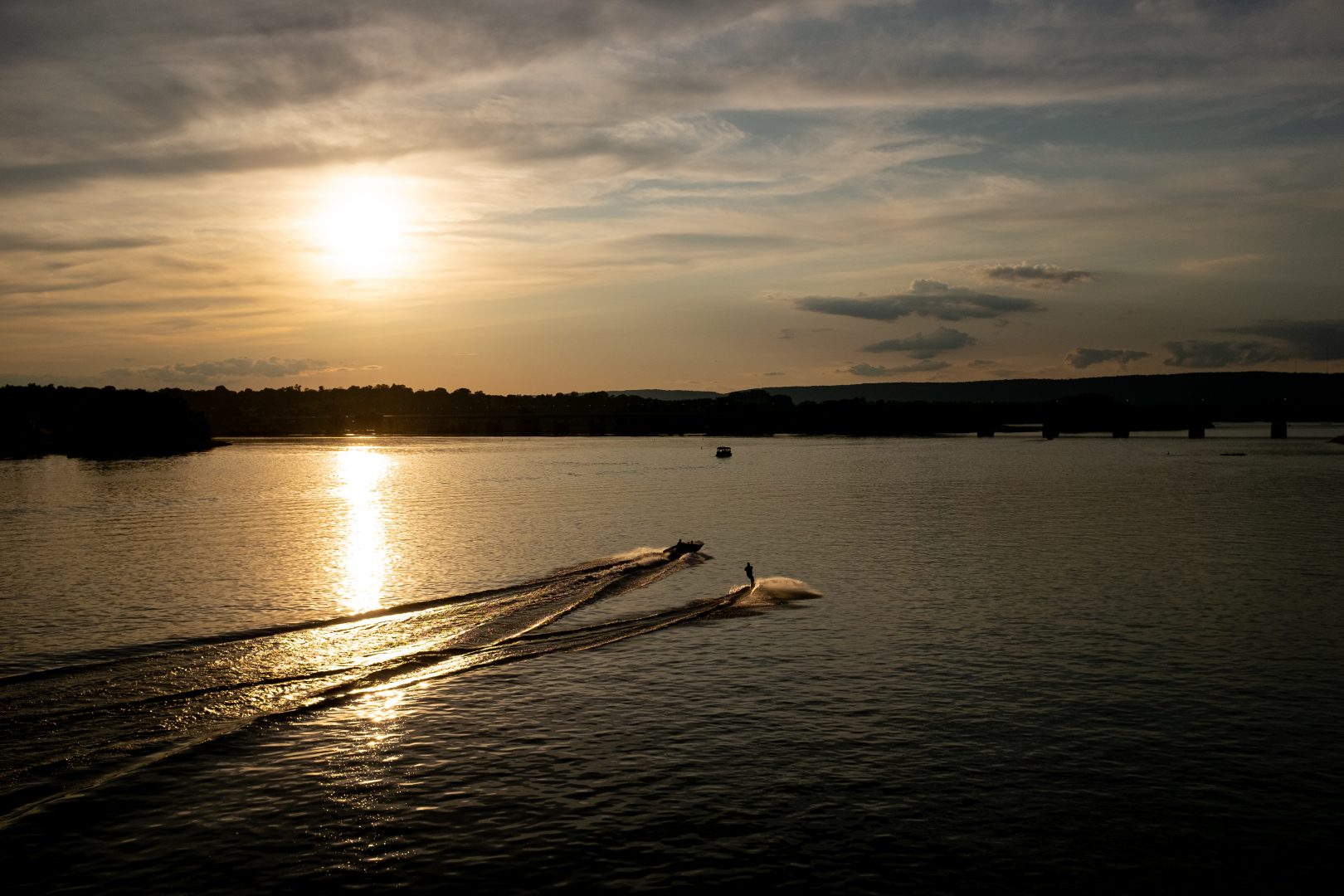 A midstate lawmaker has been chosen to lead Pennsylvania’s delegation to the multi-state Chesapeake Bay Commission.

Rep. Keith Gillespie (R-York) represents an area of York County that borders the Susquehanna River, which is the Chesapeake Bay’s largest source of fresh water.

The commission’s mission is to identify critical environmental needs, evaluate public concerns, and ensure state and federal actions to sustain the living resources of the Chesapeake Bay. It’s made up of members from Pennsylvania, Maryland and Virginia. 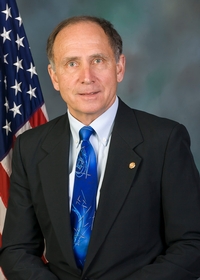 Gillespie, who’s been in the legislature since 2003, said he was born in northern Delaware and learned to appreciate the bay as a child. He still visits often today.

In this role, Gillespie says he hopes to encourage passage of a bill that would limit fertilizer used on turf areas, such as lawns, golf courses and athletic fields.

“Urban stormwater is the only sector increasing its loads in the Chesapeake Bay. In contrast, loads from agriculture and wastewater have decreased significantly,” Gillespie said.

The commonwealth has been lagging behind other states in its efforts. Gillespie said that’s likely because the bay is out of sight and out of mind for many Pennsylvanians.

“It’s our job to educate our colleagues, and citizens whenever we get the opportunity, of just how important the Chesapeake Bay is,” Gillespie said, who has served on the commission since 2015.

Gillespie replaces Sen. Gene Yaw (R-Lycoming) as head of the Pa. delegation and vice chair of the commission. Yaw continues to serve on the commission. The Chesapeake Bay Foundation in Pennsylvania said it looks forward to working with Gillespie and other members of the commission to leave a legacy of clean water.

“It will take hard work and greater financial and technical investments to get Pennsylvania back on track toward meeting its Clean Water Blueprint goals. Cleaning and protecting our local waters is key. To Save the Bay, we must first Save PA,” said Shannon Gority, CBF Executive Director in Pennsylvania.

The nation’s largest estuary is a multi-billion dollar economic driver for the region due to tourism, seafood, and shipping industries.

It also provides habitat to more than 3,700 species of plants and animals, according to the National Park Service.

Advocates for the bay note that clean up efforts start in local waterways, benefitting the people who live near them.