Where is RGGI now? Pennsylvania could join the emissions-reduction program soon, but obstacles remain 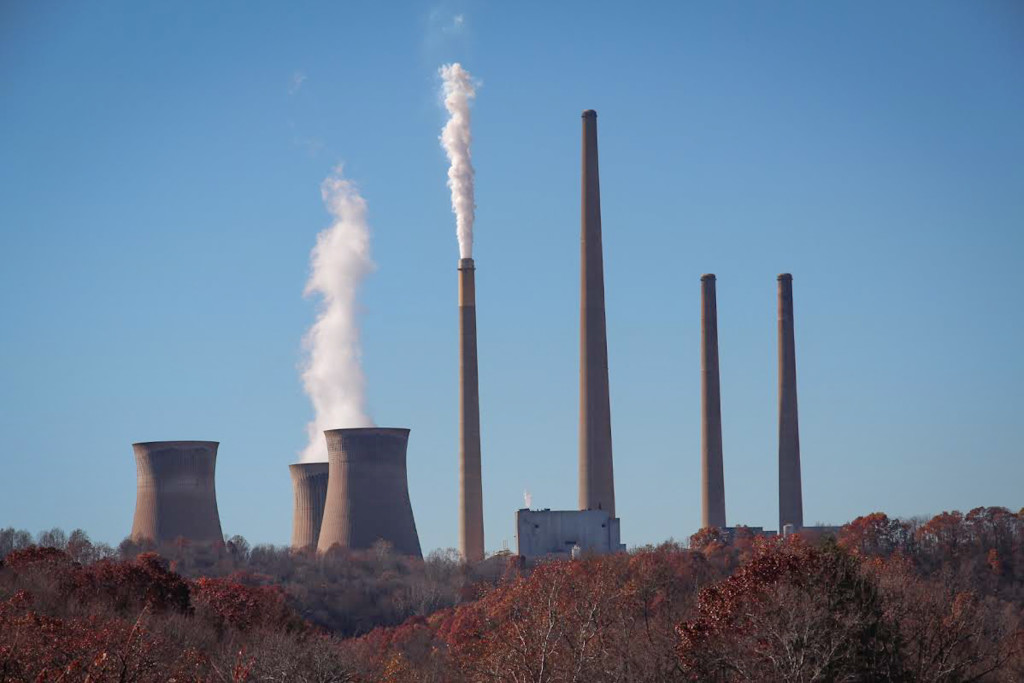 Supporters of the move say joining RGGI (pronounced “reggie”) is the most important thing the state can do to immediately address climate change.

But the effort has pitted Democrats and Republicans against each other.

Here’s what you need to know to catch up on the debate:

The Regional Greenhouse Gas Initiative is a program meant to reduce pollution from power plants.

Power plants have to pay for each ton of carbon dioxide they emit. The plants buy an allowance for each ton at auctions four times a year. The price per ton at the most recent auction was $9.30.

The region’s electric grid, PJM Interconnection, buys electricity from various sources to power everything from homes to businesses.

The idea behind RGGI is that, by making plants pay for their emissions, plants that emit a lot will be less competitive when they try to sell power to the grid. That lets cleaner sources of power, with less or no emissions, ramp up.

RGGI is often called a cap and trade program. That’s because the participating states agree on a cap, or limit, for the total amount of emissions they will allow. Some plants may buy more allowances than they need, and they can trade them to plants that need more later.

How did Pennsylvania get involved?

States can join RGGI by passing a law or creating a new regulation.

Democratic Gov. Tom Wolf signed an executive order in 2019 telling his Department of Environmental Protection to make a regulation that would let Pennsylvania join. 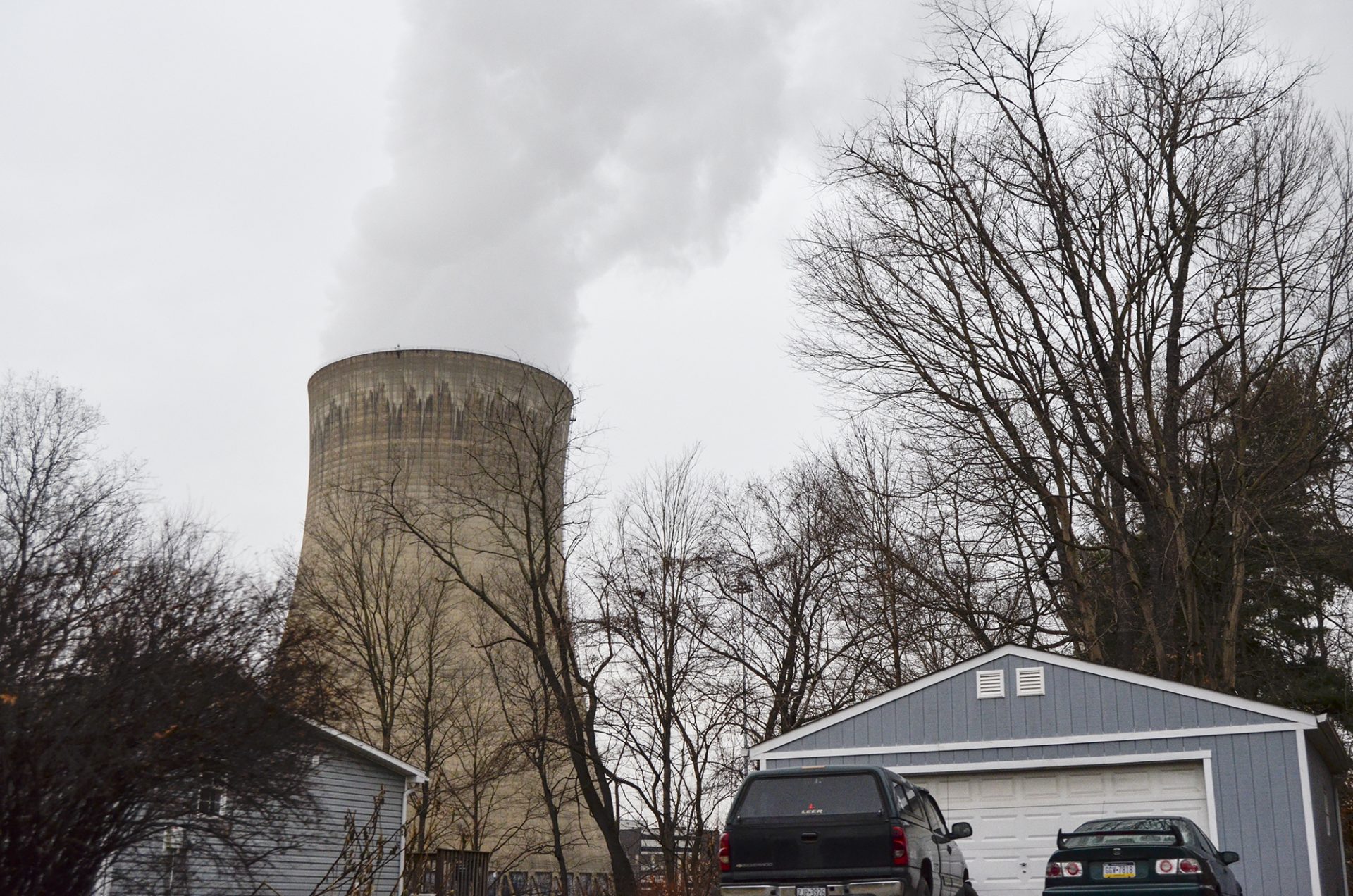 Why does the governor want to join?

Joining RGGI is the main part of the governor’s plan to address climate change. He has set goals of reducing the commonwealth’s greenhouse gas emissions by 26% by 2025 and 80% by 2050, compared with 2005 levels.

Pennsylvania is a large producer of fossil fuels such as coal and natural gas, which has positioned it as a big exporter of power from those fuels. The state is the country’s fourth-largest carbon dioxide emitter.

Greenhouse gas emissions are a major driver of climate change. Scientists say we must act immediately to cut emissions to avoid the worst effects of climate change, which include more frequent heat waves and droughts, and more intense storms.

Why are some opposed to Pa. joining RGGI?

Republicans and some Democrats in the state legislature do not want to see the state join RGGI. They say putting a price on carbon emissions will hurt coal communities, putting people out of work and lowering tax bases that school districts rely on. They say the program could also hurt Pennsylvania more broadly if power generation declines in the state.

A 2019 report prepared for the Pennsylvania Coal Alliance found the state’s coal industry supports about 17,000 direct and indirect jobs. All energy jobs, including those in clean energy, made up 4.5% of the state’s total workforce at the end of 2019, according to the Wolf Administration.

Lawmakers claim the program amounts to a tax, which only the legislature has the authority to enact.

Republicans have support from the coal industry and some trade unions whose workers could be affected by participation.

Is there anything that would stop the state from joining?

The Department of Environmental Protection has been working on the regulation for two years. The rule has gone through rounds of votes by advisory committees and weeks of public comment.

The state Senate recently passed a disapproval resolution that could stop the regulation from taking effect if the House also passes it. The governor could veto the measure. The Senate’s vote was one shy of a two-thirds, veto-proof majority.

Lawmakers previously tried to stop RGGI by passing legislation. The governor vetoed it and lawmakers did not try to override it.

Because RGGI is going through as a regulation, a future governor could end the state’s participation. Democratic Attorney General Josh Shapiro, a candidate for governor, said he’s not sure RGGI will address climate change while protecting energy jobs.

What does joining RGGI mean for me? Will I notice?

For most people, probably not. Electric prices are expected to rise slightly. A Penn State analysis found Pennsylvanians will pay about $43 more each year in energy costs per household under the program.

If you’re sensitive to poor air quality and live near a polluting plant, you may notice a decrease in emissions. The Wolf Administration estimates the avoided pollution would create more than $6 billion worth of health benefits over the next decade and cut the number of asthma attacks for children aged 6-18 by more than 45,000.

You’re also more likely to notice RGGI if you work in a closely related field. While some research has shown RGGI had no effect on jobs in fossil fuel electric generating, the Wolf Administration and lawmakers expect RGGI to speed up the rate of coal plant closures. The Pennsylvania Coal Alliance says joining RGGI could impact a quarter of the state’s coal production by making coal-fired generators less competitive.

RGGI states have seen economic growth over the life of the program. DEP projections show a net increase of 27,000 jobs under RGGI. 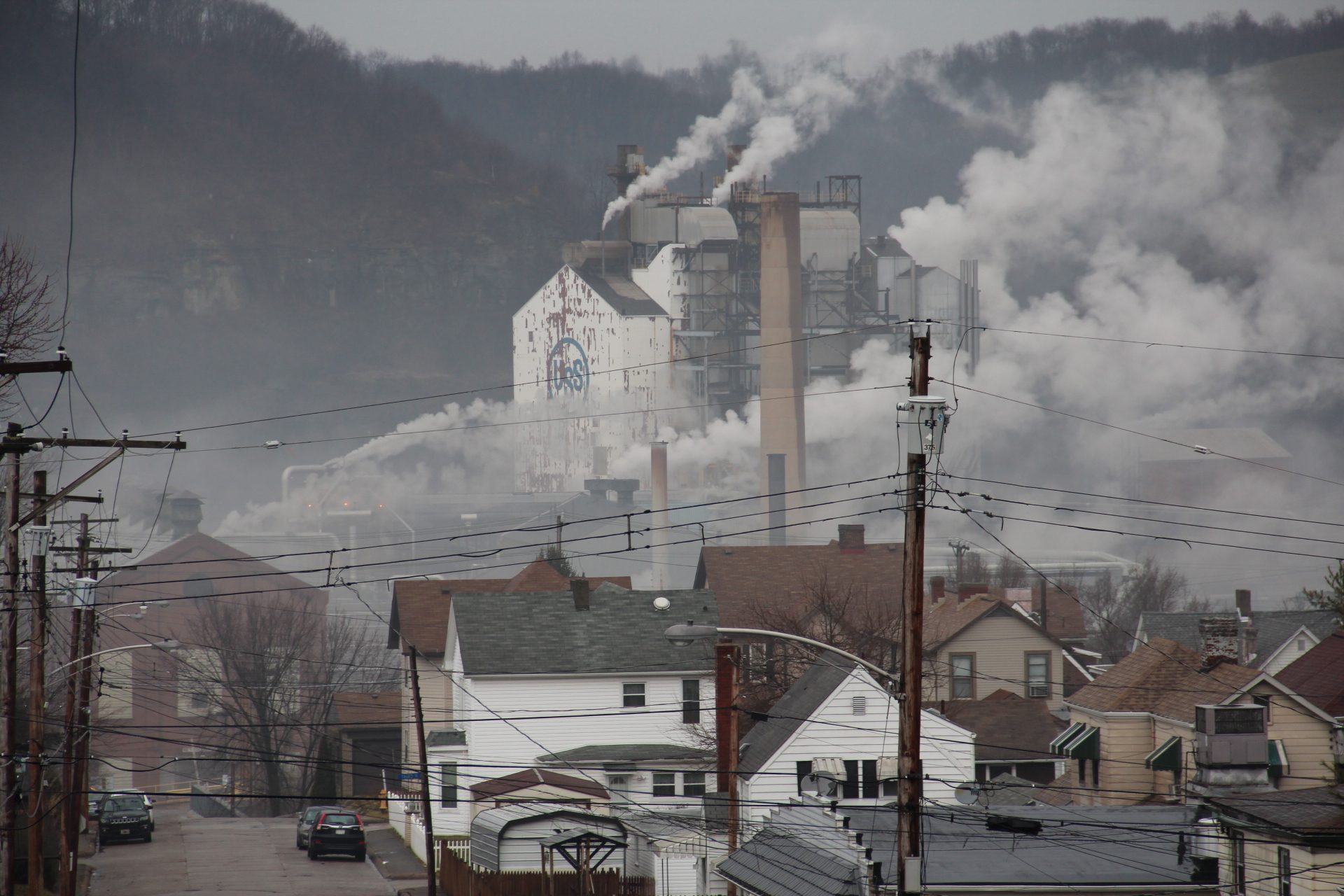 Will the state do anything for people who lose their jobs?

The Wolf Administration expects to raise $131-187 million dollars annually from the program.

It hopes to use the money to help energy communities transition away from coal. That would include measures such as job retraining and money to support school districts.

Wolf also wants to use the money to clean up low-income areas with high pollution burdens–known as environmental justice communities–and to support energy efficiency and clean energy programs.

Democrats have introduced a bill that would direct investments using Wolf’s framework, but Republicans have yet to support that bill or introduce a measure guiding where the money would go.

If no new legislation is passed, all money raised from RGGI must go to the state’s Clean Air Fund, which the administration can only use to reduce air pollution. The legislature has taken money from such dedicated funds in the past to put toward other purposes.