Report: Clean energy jobs among fastest-growing in state from 2017-2019 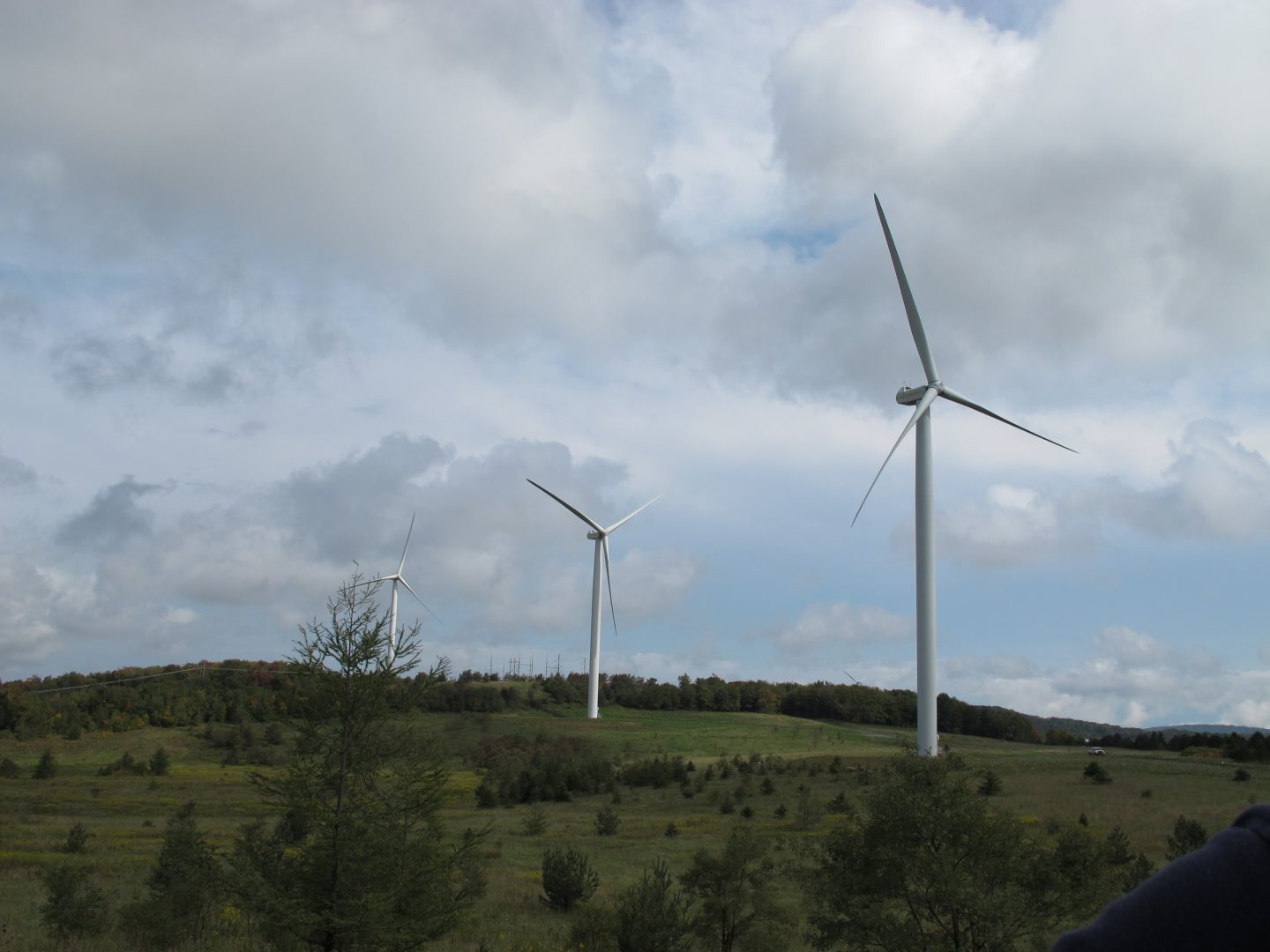 Pennsylvania’s clean energy sector saw some of the state’s highest job growth over the past few years, according to a report released Monday by the Wolf Administration.

The Clean Energy Employment Report says jobs in the sector grew by 8.7 percent, or almost 7,800 jobs, between 2017 and 2019. The statewide average job growth was just 1.9 percent during the same time period.

Meanwhile, a companion report shows the coal, natural gas, and nuclear industries saw job losses of 3.3, 7.4, and 4.5 percent, respectively for a total of nearly 2,500 jobs.

The more than 97,000 total jobs in the clean energy sector statewide fall into categories of energy efficiency, generation, transportation, storage and fuels.

Gov. Tom Wolf said the report “shows that workforce training investment decisions can benefit Pennsylvanians right now and position the state going forward to grow and improve livelihoods, the economy and our environment​.”

The report comes as the administration is pushing entrance into the Regional Greenhouse Gas Initiative, a cap-and-trade program with 10 other states aimed at reducing carbon emissions from the power sector. Opponents to joining claim it will prematurely kill jobs in the coal industry.

David Althoff, director of the Energy Programs Office within the Department of Environmental Protection, said while the administration isn’t issuing a new policy proposal with the report, the trends show what workforce training programs would help the state meet its climate goals.

“It’s helpful for us to see what is happening in Pennsylvania in order to continue to make programmatic decisions from the standpoint of supporting clean and renewable energy,” he said.

Althoff said it’s important to show the amount and types of jobs available in clean energy and that they pay a good wage.

The report includes median wages for jobs in several clean energy sectors, such as energy efficiency and alternative transportation. Excluding CEOs and jobs at the general manager or operations manager levels, the median wages range from $12.55 an hour for solar photovoltaic installers, to $35 an hour for boilermakers, to nearly $50 an hour for construction managers.

But the report also shows 80 percent of employers in the clean energy sector had trouble finding qualified workers last year.

Groups such as PennFuture and the Renewables Work for PA coalition have been pushing clean energy initiatives as a way to help the state recover from the economic hit of the COVID-19 pandemic.

The report is based on data available at the end of 2019 and does not take into account the effects of the COVID-19 crisis.

BW Research, the consulting firm that wrote the report, estimates that Pennsylvania has already lost almost 55,000 energy jobs—a 20.4 percent decline—as of April because of coronavirus-related shutdowns. It estimates more than 21,000 clean energy jobs were lost, a 16.2 percent decline. It noted that the full extent of economic damage from the pandemic is still unknown.

The Energy Employment Report shows that some sectors of the fossil fuel industry saw more job growth than clean energy over the 2017-19 period. The petroleum industry saw a nearly 15 percent increase, or about 3,000 jobs. Natural gas generation grew by 13.4 percent, or about 400 jobs. In the fuels sector, natural gas firms shed employment at a rate of 14 percent, or 2,295 workers.

While the administration’s report showed direct employment in the natural gas and petroleum sectors totaled less than 50,000, an industry-commissioned report sets the figure much higher. The study conducted by PwC for American Petroleum Institute said there were 112,000 workers across the oil, natural gas, and petrochemicals industries as of 2018.

“We’re very surprised, however, with the administration’s exceedingly narrow approach to defining natural gas and oil jobs, especially given how broad of a net they applied to ‘clean energy’ jobs,” he said in a statement.

The report noted the closure of Three Mile Island in September 2019 will likely result in continued decline for the nuclear generation workforce.

Pennsylvania’s solar industry grew faster than the nationwide average. Across the US, solar jobs declined by 1.2 percent between 2017 and 2019. In Pennsylvania, solar generation grew by 8.3 percent since 2017, creating 396 jobs.

Almost three quarters of clean energy jobs are in the energy efficiency arena, and most are provided by construction companies. Energy efficiency workers are mainly concentrated across heating, ventilation, and air conditioning technologies, which service fossil fuel-powered systems.

Clean energy jobs are concentrated around Pennsylvania’s largest cities, with a third of jobs found in Philadelphia, Montgomery, and Allegheny counties.