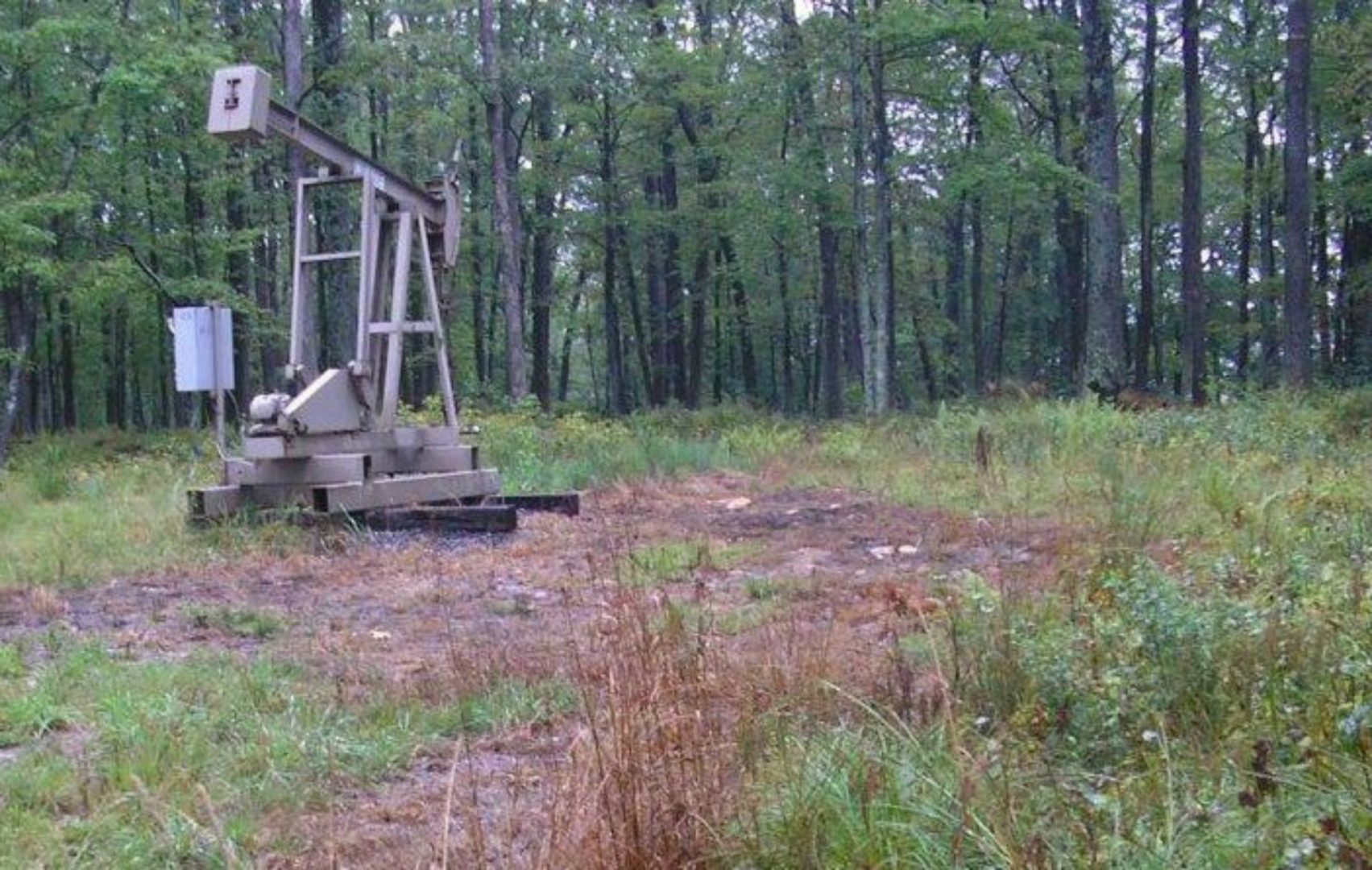 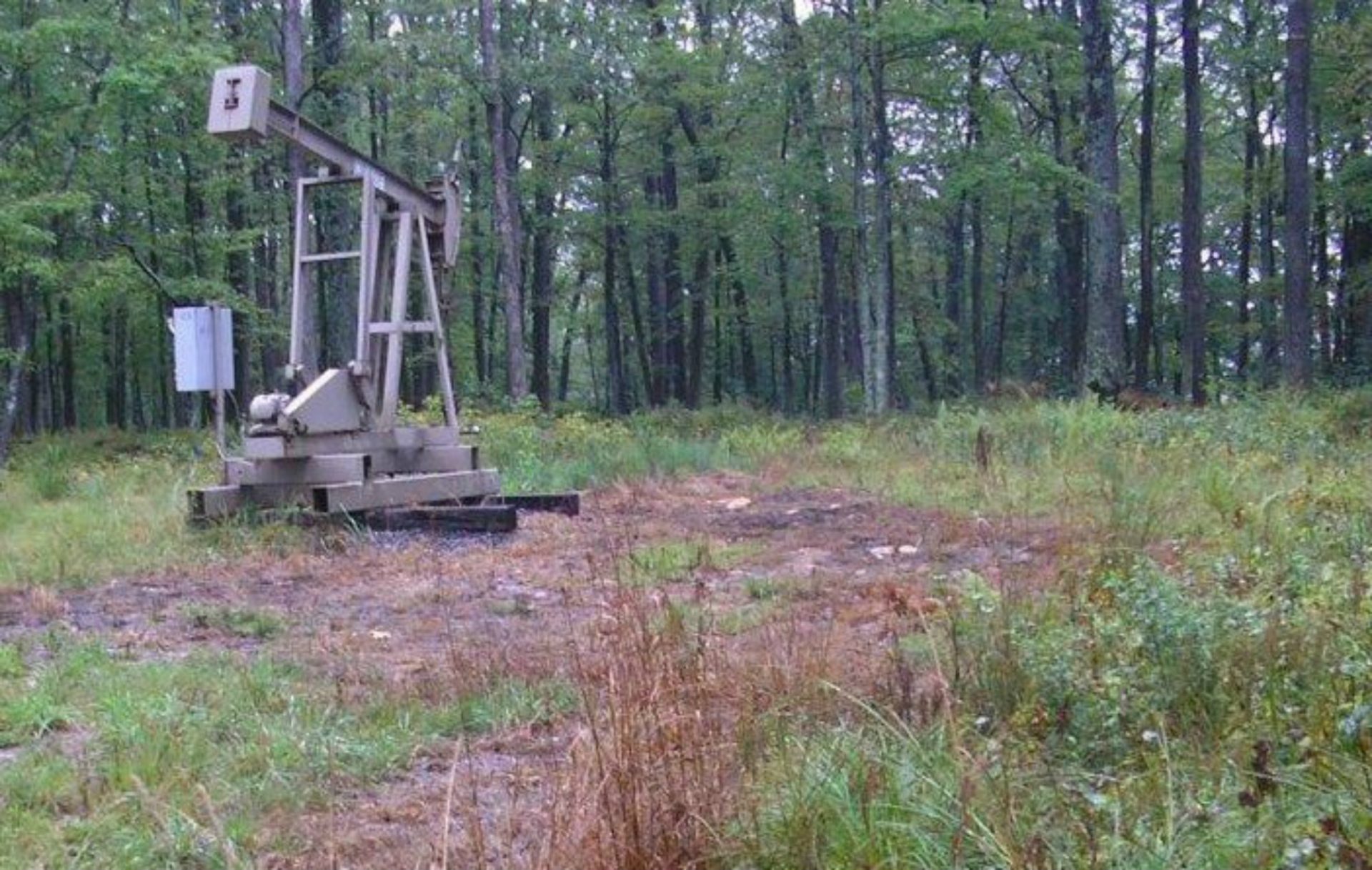 Environmental groups are launching a new effort to hold Gov. Tom Wolf accountable to his earlier promises to cut methane emissions in the oil and gas industry.

Wolf announced plans to reduce methane leaks in early 2016. He said the state is “uniquely positioned to be a national leader in addressing climate change” while supporting responsible energy development.

His administration has since created regulations for future wells, but it still hasn’t finalized a plan for existing sources.

Clean Air Council, Environmental Defense Fund, Earthworks, and Clean Water Action have joined to launch WolfsMethanePromise.com. It features two counters: one to show how much methane has been emitted during the governor’s tenure and one to show his time left in office.

Methane doesn’t hang around the atmosphere as long as carbon dioxide, but it has more than 80 times the warming power of CO2 over a 20-year period. Last year, the Environmental Defense Fund released a study that found Pennsylvania’s gas industry leaked more than 1 million tons of methane in 2017, which is 15 times more than state reporting showed.

The draft rule exempts tens of thousands of low-producing wells. Advocates say those sites are responsible for half the industry’s annual emissions, even though they don’t send much gas to market.

Most of the public comments came from people spurred by faith and environmental groups, and focused on “closing the loophole” for low-producing wells.

Joseph Minott, executive director of Clean Air Council, said the proposal is not consistent with what the Intergovernmental Panel on Climate Change says must be done on methane to avoid catastrophic warming.

“It is literally the least the state could do to comply with federal mandates,” Minott said.

In a statement, a spokeswoman for Gov. Wolf said climate change is a top priority. She said DEP is reviewing comments and “will make revisions to the proposed regulation where appropriate and consistent with statutory authority to improve the regulation.”

Industry groups have said their members use best practices and new technologies to prevent methane leaks.

U.S. coal production is up sharply after hitting a 50-year low last year