State environmental regulators want to curb climate-damaging methane leaks from natural gas infrastructure, like this compressor station, which are used to move gas from wells through pipelines. 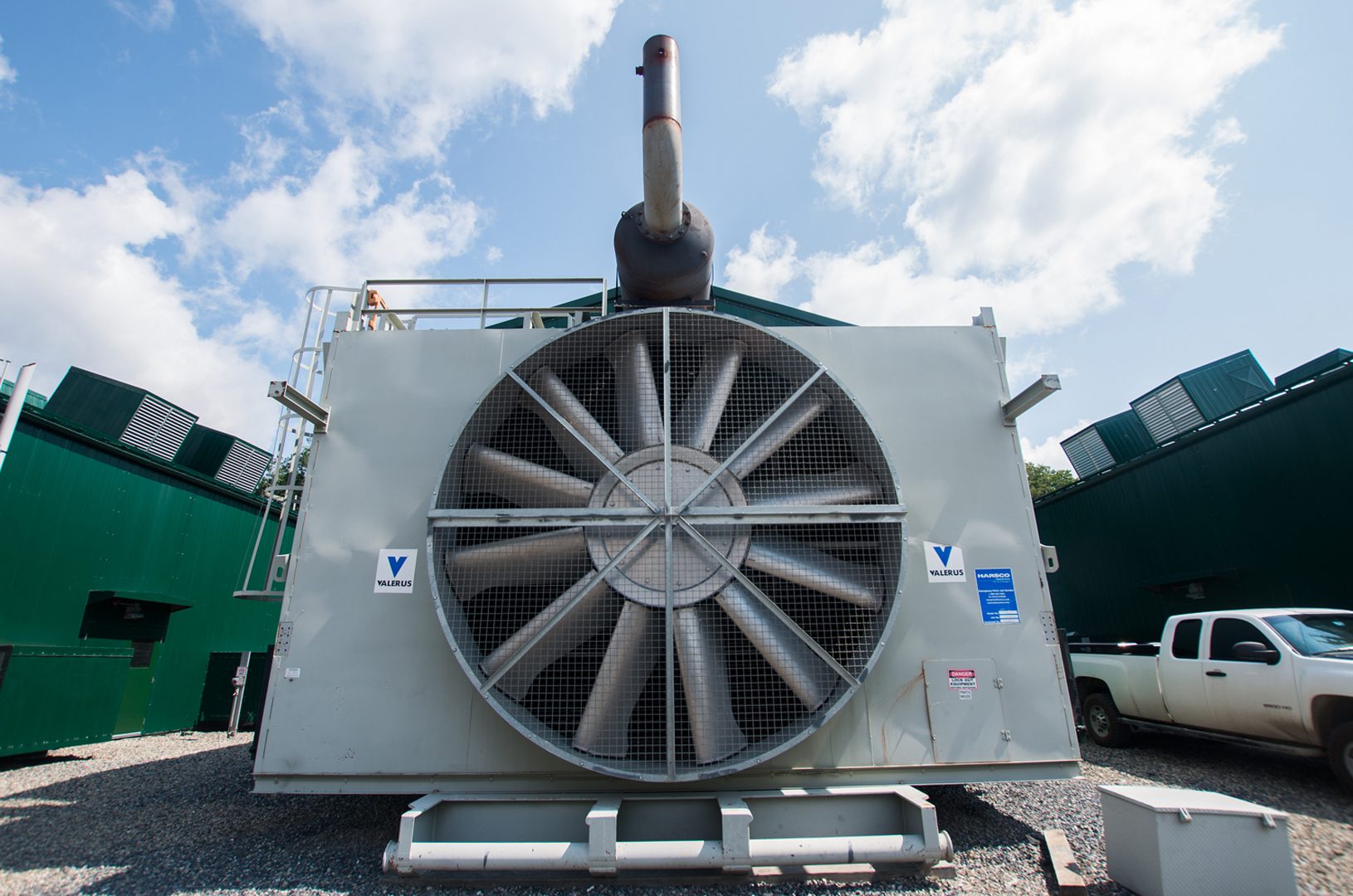 State environmental regulators want to curb climate-damaging methane leaks from natural gas infrastructure, like this compressor station, which are used to move gas from wells through pipelines.

The Wolf Administration wants to limit emissions from thousands of oil and natural gas sites in Pennsylvania.

It’s proposing a new regulation that would require better monitoring and control of emissions at existing oil and gas wells, including those that use hydraulic fracturing, and related sites. Companies would have to install equipment to stop emissions from escaping, and inspect sites for leaks every three months.

The rule targets volatile organic compounds (VOCs), which contribute to ozone and can affect people’s health.

The Department of Environmental Protection says the tighter controls will also prevent leaks of the potent greenhouse gas methane.

People can offer written comments on the plan through July. They can also participate in their choice of three virtual hearings in June.

In 2018, the Wolf Administration enacted a similar regulation for new sources of emissions, as part of the governor’s plan to reduce methane leaks and fight climate change.

The administration has faced criticism from environmental groups for moving too slowly on the new rule.

Methane is the main component of natural gas. Compared to carbon dioxide, it has about 30 times the warming power, according to the Environmental Protection Agency.

Scientists say greenhouses gases must be curbed significantly to stop the worst effects of climate change.

“Pennsylvania is one of the leading states in the country as far as natural gas production, and to have existing source regulations in Pennsylvania will make a dent into the climate pollution problem that we have in this country,” said Dan Grossman, senior director of state advocacy for the Environmental Defense Fund.

He added that enactment in Pennsylvania could spur adoption of methane standards in other oil and gas producing states. Colorado, California, and Ohio have created similar rules.

Grossman said Pennsylvania’s rule could be improved by limiting exemptions for wells that produce a small amount of oil or gas, which he said are still important sources of emissions.

Only 303 of the 71,229 conventional natural gas wells in Pennsylvania would be covered by the regulation because they fall above a 15 barrel of oil equivalent per production threshold.

The state’s more than 8,400 unconventional natural gas wells in production would be governed by the rule.

DEP estimates show the cost of complying with the rule would be about $35.3 million per year, but could also save the industry about $9.9 million annually by lowering natural gas losses during production.

DEP said it does not anticipate that this proposed rule will have a significant adverse impact on small oil and natural gas operators, because of the exemption.

Industry groups said they’re reviewing the proposed rule and noted their commitment to managing methane and other emissions.

Stephanie Catarino Wissman, executive director of the Associated Petroleum Industries of PA, said increased use of natural gas has brought carbon dioxide emissions in the U.S. to generational lows.

Three virtual public hearings on the proposed rule are scheduled for June 23 at 6 p.m., June 24, at 2 p.m. and June 25  at 6 p.m. Instructions for participating can be found here.