New owners restarted plant after it was idled for a year 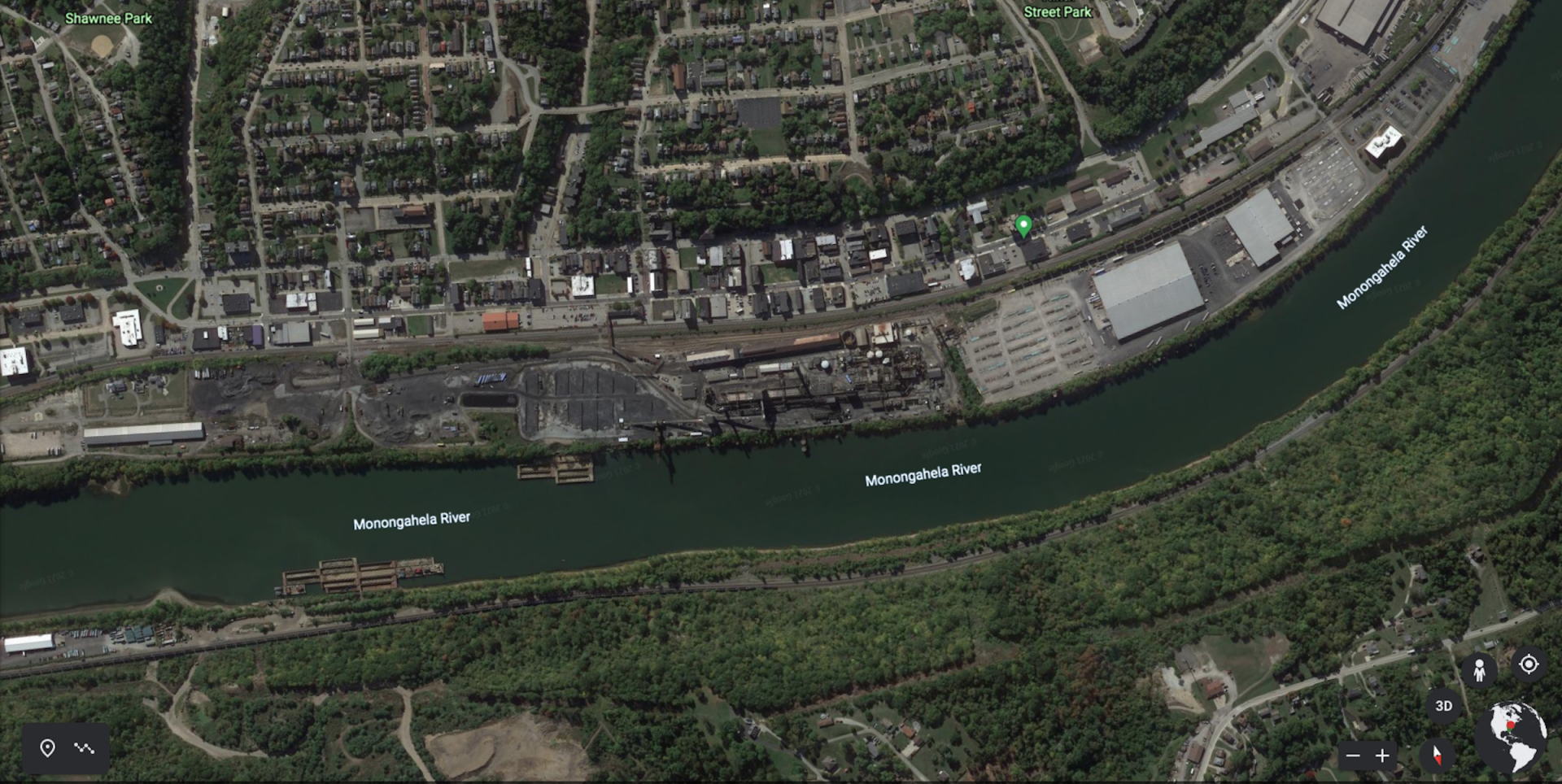 The Pennsylvania Department of Environmental Protection is investigating air quality complaints related to the restarting of a coke plant in Westmoreland County.

The Monessen coke plant was put on “hot idle” in June, 2020. But this summer, its new owner, Ohio-based steelmaker Cleveland Cliffs, told the DEP that it would be restarting the plant.

“Since around the time of restart operations, we have received approximately five complainants that have reached out to the department” about the plant’s air quality, said Lauren Fraley, a spokesperson for the DEP. Fraley said that the complaints were centered on odors coming from the site.

According to Fraley, theDEP has monitors on-site, and has asked the company for documents related to its coking and flaring operations.

The facility has 185 employees, according to the company. It makes coke, a key component of steelmaking, by baking coal in high-temperature ovens.

In 2017, ArcelorMittal agreed to a nearly $2 million settlement for air violations at the facility.

Fraley says it’s important for the public to let the agency know if they detect any problems with air quality.

“We really need the public to be a partner in letting us know when they observe things of concern and we respond to every complaint that we receive,” she said. “These are really helpful, especially if they’re made in a timely manner so that we can get somebody out there as soon as possible to when something occurred.”

The public can contact the DEP’s southwest regional office directly, at 412-442-4000 or through the DEP’s complaints web site. Cleveland Cliffs didn’t immediately respond to a request for comment.