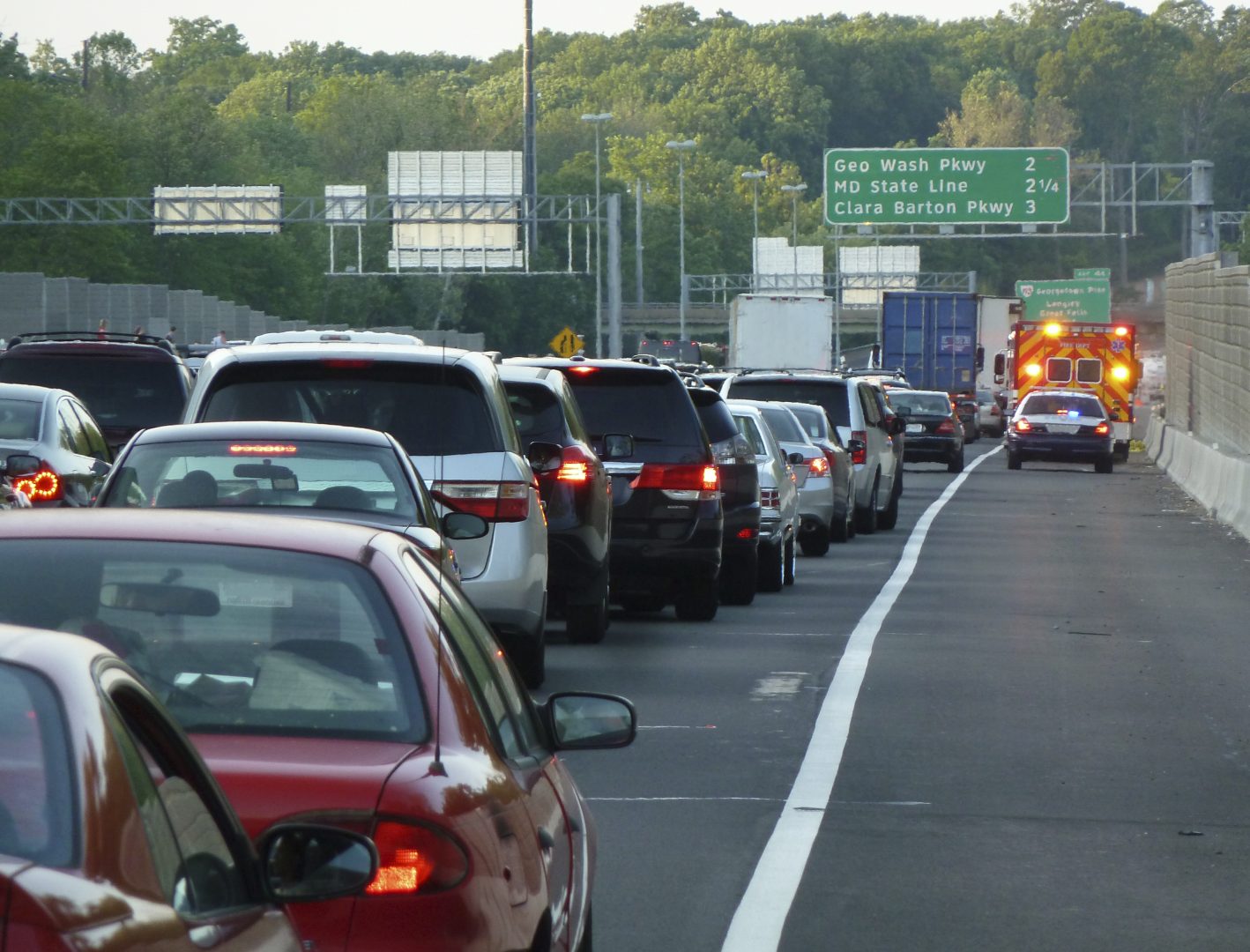 PennEnvironment’s “Trouble in the Air” report shows Lancaster had 107 unhealthy air days in 2020, while Harrisburg had 97 and Reading had 82.

Those are significantly higher than Pittsburgh’s 57 and Philadelphia’s 49.

To get those totals, the environmental group tallied the number of days with an Air Quality Index of “moderate” or worse for either ozone or particulate matter.

The AQI uses a scale from 0-500. Anything below 50 is good, 51-100 is moderate, and the rankings become more severe as the numbers get higher.

“This data should concern every Pennsylvanian, because research increasingly suggests that there is no safe level of air pollution for us to breathe,” said Flanigan.

The report notes that the World Health Organization, the American Lung Association, and other groups recommend lower thresholds for what are considered acceptable pollution levels than those set by the United States.

The 2021 State of the Air report from the American Lung Association found that the six-county area around Harrisburg improved to its best ever year-round level of fine particle pollution, and met the national air quality standard. It said days with high levels of ozone smog or particle pollution were rare but remained a threat. That report was based on three years of data from 2017-2019.

A small group of health professionals and Democratic lawmakers stood outside the capitol Tuesday to announce the PennEnvironment report.

Rep. Patty Kim (D-Dauphin) said her county is home to 21,000 people, including 6,000 children, who suffer from asthma, putting them at higher risk during periods of unhealthy air.

“I get so many of my colleagues [who] say, my allergies are worse when I come to Harrisburg,” Kim said. “They are not imagining it, because our air quality is bad.”

Most of Pennsylvania’s air pollution comes from burning fossil fuels for energy and transportation.

PennEnvironment is using the report to boost its argument for a transition to 100 percent renewable energy and increased use of electric cars and public transit.

The report says exposure to air pollution has been linked to premature death; respiratory and cardiovascular illness, and worsened mental health.

Even small increases in air pollution on a given day can raise the risk of death, according to Kelly Kuhns with the Alliance of Nurses for Healthy Environments.

“These aren’t just numbers on a chart or in a report,” Kuhns said. “These are our friends and family suffering immediate impacts when we have poor air quality days.”