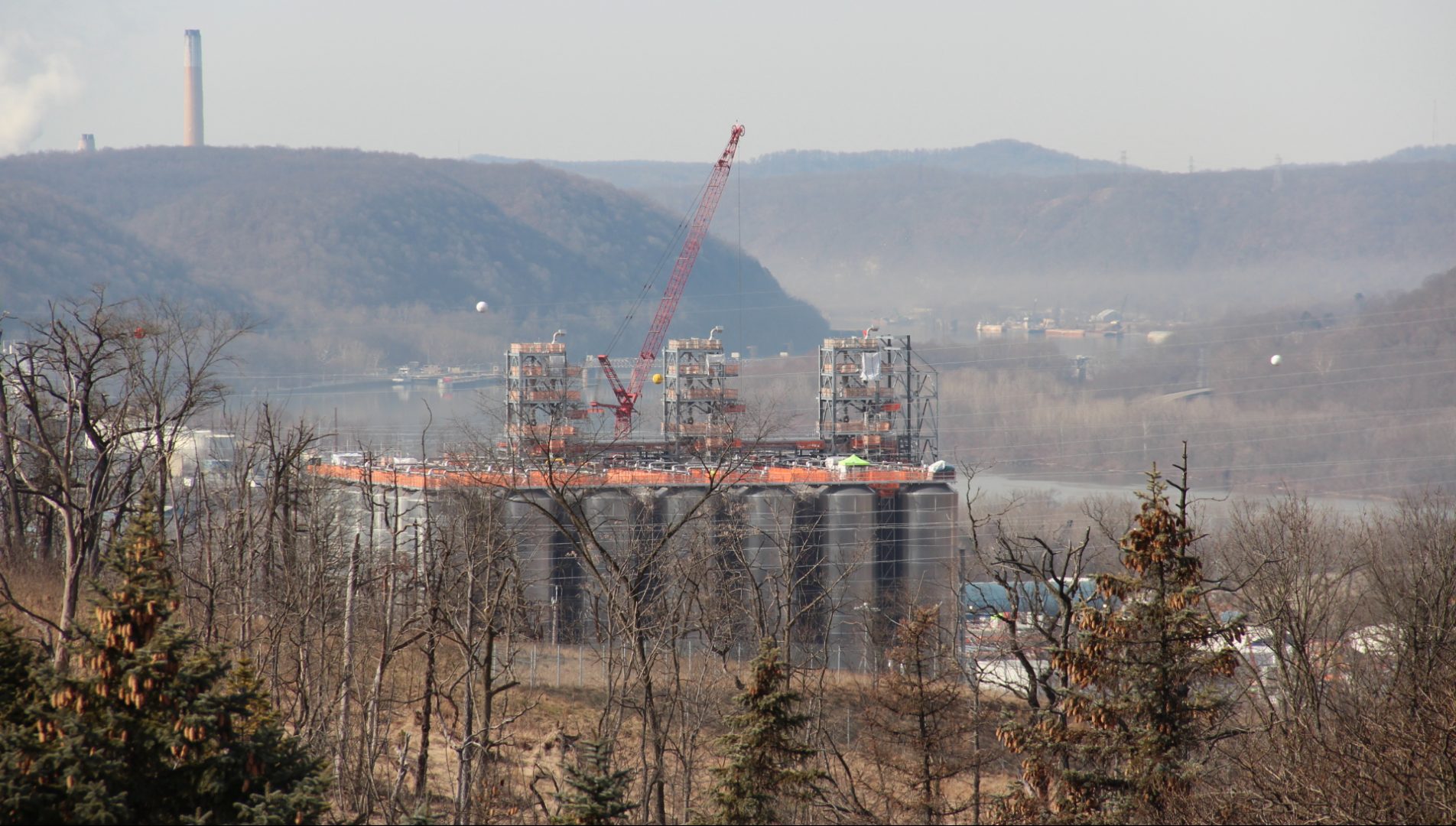 The U.S. Department of Energy held an online public meeting on Tuesday to find out how frontline communities in Appalachia are impacted by the growing ethane and petrochemical industries.

Ethane is a byproduct of natural gas development and can be used to make plastics.

Sean O’Leary, senior researcher with the Ohio River Valley Institute, told the DOE that on balance, natural gas development, including pipelines and the ethane cracker being built by Shell in Beaver County to make plastic, are doing more harm than good.

“The environmental burdens currently being placed on the region, by the natural gas industry, and…by expansion of the petrochemical industry, are not only damaging to the well being of residents but have also failed to produce growth in jobs and prosperity,” O’Leary said in a presentation.

At the request of Congress, the Energy Department is producing a study on the environmental, health, and local impacts of ethane processing and distribution. It will also look at the potential economic benefits of increasing production, including more exports.

Amanda Woodrum, a researcher at Policy Matters Ohio, spoke on behalf of the coalition called ReImagine Appalachia. She told the DOE that Appalachia is rich in coal and natural gas, and has benefitted from union coal jobs. Still, she said it has been a resource curse.

“Where Appalachia has essentially been providing the raw materials for the rest of the country, while itself has been left in poverty,” Woodrum said.

Woodrum pushed DOE for new infrastructure investments in the region.

“We are determined to tackle these inequities,” said Dr. Jennifer Wilcox, DOE acting assistant secretary of the newly renamed Office of Fossil Energy and Carbon Management, which is leading the ethane report for Congress.

“For too long, frontline communities have suffered the negative health and social impacts associated with fossil energy infrastructure built through and around their neighborhoods,” she said. “And at the same time, they’ve been denied the energy access and economic benefits enjoyed in wealthier areas.”

The administration’s goal is to invest in communities impacted by fossil fuels, create good-paying jobs, and tackle climate change, according to Wilcox.

When it comes to ethane, U.S. production has nearly doubled since 2013, according to the Energy Information Administration, and demand is expected to continue an upward trend.

Climate and environmental groups are concerned about carbon emissions from this production.

“Deep decarbonization is the cornerstone of the president’s strategy,” Wilcox said during her opening comments at the ethane meeting.

Biden has the goal of cutting carbon emissions in half by 2030 and creating a net-zero carbon economy by 2050.

“And it means that we have to look at every sector across our economy: energy, transportation, and manufacturing,” she said.

The DOE ethane report, which will include comments from this meeting, is expected to be completed by the end of the year.