When it comes to electricity, Pennsylvanians have lots of options. Experts say to do your homework | StateImpact Pennsylvania Skip Navigation 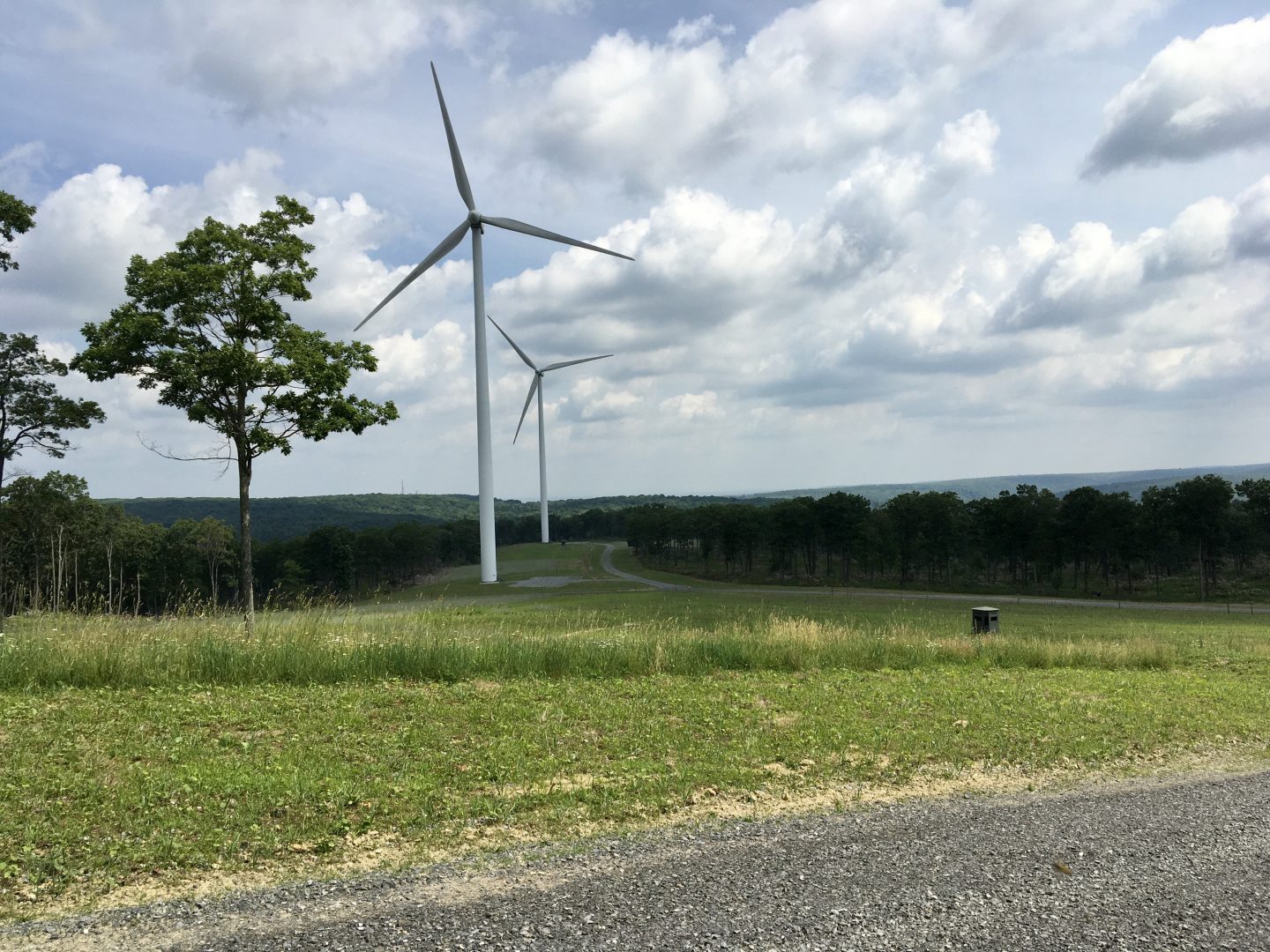 After Cathleen Weinert moved from Michigan to Pittsburgh, one of the things she and her husband looked at was where their electricity was coming from.

“The choice was pretty clear to us that we wanted to invest in cleaner energy and not just wait for it to happen in ten years, but get started now,” Weinert said.

So she signed up for wind energy. It seemed like a good rate, and she was happy with it.

“At the beginning of May, I received an email from the clean energy provider, and the subject line said, ‘No action is required.’ And I almost didn’t look at it,” she said. But when she did open and read the email she found out her rate was going to go up by about 50% per kilowatt hour.

Weinert ending up switching to another green energy provider.

And, she and others said, overall shopping around and switching electric providers is easy. Pennsylvania does have customer protections in place in case of big price changes, but buyers should still take time to do their homework and read the fine print. That’s the message from consumer advocates too.

“We’ve always tried to emphasize that looking at offers and choosing to switch to an alternative supplier or choosing to stay with a distribution company is shopping,” said Christine Maloni Hoover, interim acting consumer advocate in Pennsylvania.

Pennsylvania is one of about 15 states where residents can choose their electricity supplier.
But you don’t have to. As Hoover noted, everyone has a default provider.

“If you’re on our website, and someone clicks on the link for West Penn, the first thing they’ll see is the contact information, the website and the price to compare,” Hoover said, describing the Office of Consumer Advocate’s online electricity shopping guide.

Do you have questions about switching electricity suppliers or want someone to walk you through the process? Pennsylvania’s Office of Consumer Advocate has a toll-free number 800-684-6560. The Office of Consumer Advocate’s website also provides rate information.
You can also go to the Pennsylvania Utility Commission’s papowerswitch.com for a complete list of licensed suppliers and an easy-to-use tool to review your options.

“So if it’s a variable rate offer, you need to know is there a limit to how high the variable rate can go? Will the electric generation supplier provided trade at the beginning of the month? So you know, before the services provided, what that rate will be?” Hoover explained.

Hoover said it’s good to know how much electricity you’re using before you go shopping. If you’re not sure, check a recent bill.

Melissa Kurtz, from Harrisburg, uses the Consumer Advocate website to check for those details.

“I have been selecting my electric provider ever since they allowed us to do so,” said Kurtz, who is among the roughly one-third of residential customers in Pennsylvania who choose their supplier.

“When I’m quote unquote shopping for it, I do look at the price. I do look at the terms of the contract,” she said. “I do look at whether or not there’s an early penalty for withdrawal. And, I  always make sure there are no additional fees.”

And, she goes with the fixed rate.

“You never know what kind of volatility would be in the market,” she said. “Take, for example, what happened in Texas over the winter.” 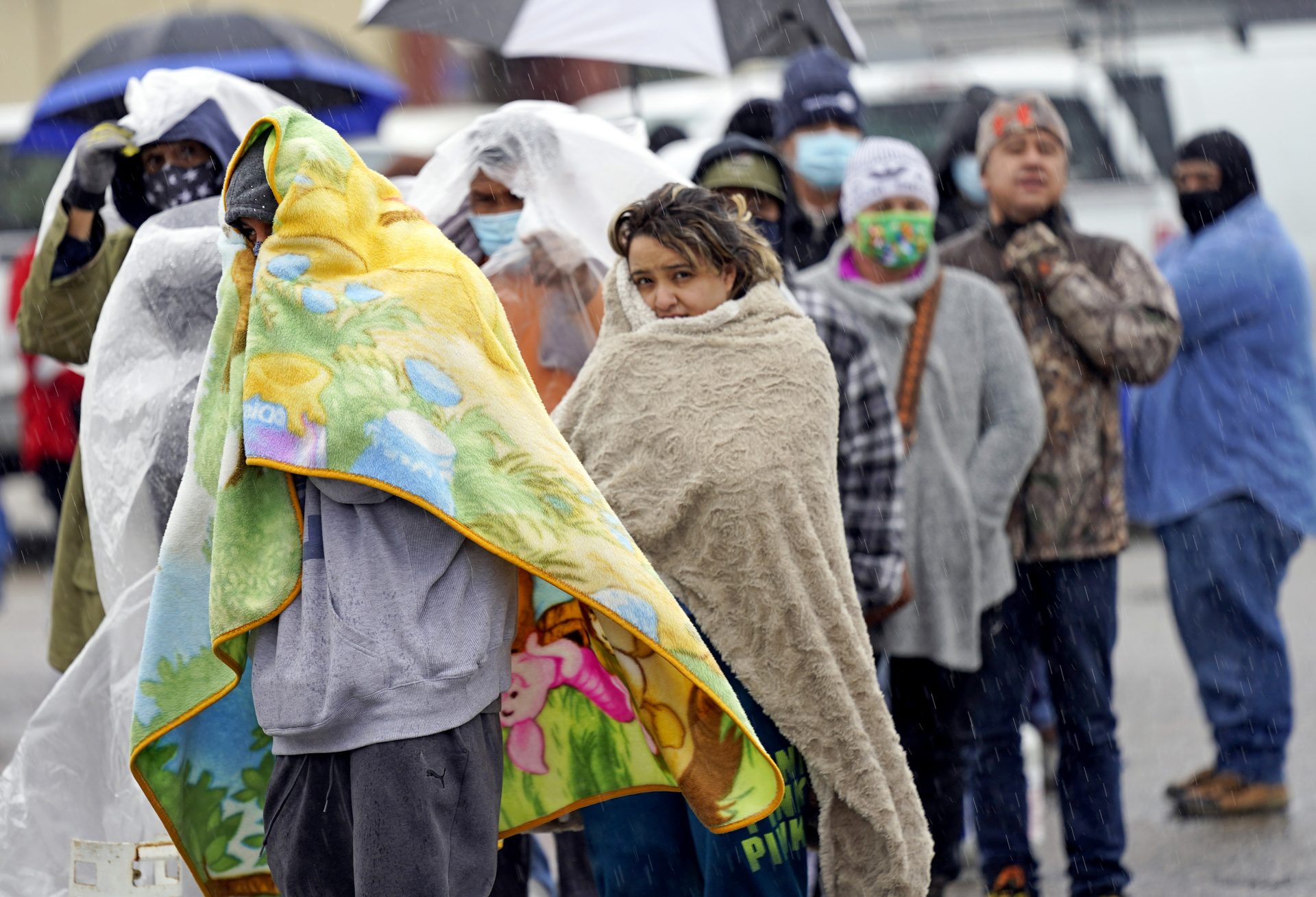 People wait in line to fill propane tanks Wednesday, Feb. 17, 2021, in Houston. Customers waited over an hour in the freezing rain to fill their tanks. Millions in Texas had no power after a historic snowfall and single-digit temperatures created a surge of demand for electricity to warm up homes unaccustomed to such extreme lows, buckling the state’s power grid and causing widespread blackouts.

Unusually cold, icy weather hit Texas in February, leading to power outages and stories of electricity bills spiraling sky-high. The residential customers who saw those spikes had opted for wholesale prices set in real time. The rules in Pennsylvania are different. But even so, that was enough for some.

Beth Dreyer-DeGoede of Mount Joy had opted for renewable energy. When a provider switched them off of renewable source, they went to another plan, which had a variable rate.

“And we didn’t think really anything about it. We’re like, ‘Yeah, it could change.’ We figured it could change, but it would only change by a little bit. So we went with it,” she said. “We said, ‘It should be fine.’ And then Texas happened.”

So Dreyer-DeGoede and her husband switched to a plan with renewable energy and a fixed rate.

“I just went online and picked a new one,” she said. “We weren’t locked into a contract of any sort, so it wasn’t like we had to pay a penalty for early withdrawal or anything like that. It was very easy to switch.”

According to the U.S. Energy Information Administration, the average residential electric bill in Texas was 7% higher than the previous February. But, about 30,000 customers had signed up with the now-bankrupt company Griddy to buy energy on the wholesale market. Their bills reportedly came in at thousands of dollars.

Since then, the Texas legislature passed and Governor Greg Abbott signed legislation that, among other things, prohibits electricity providers from selling to residential customers with wholesale pricing.

While Texas was in the news this year, Pennsylvania has its own bad memories of soaring energy bills — the polar vortex of 2014. 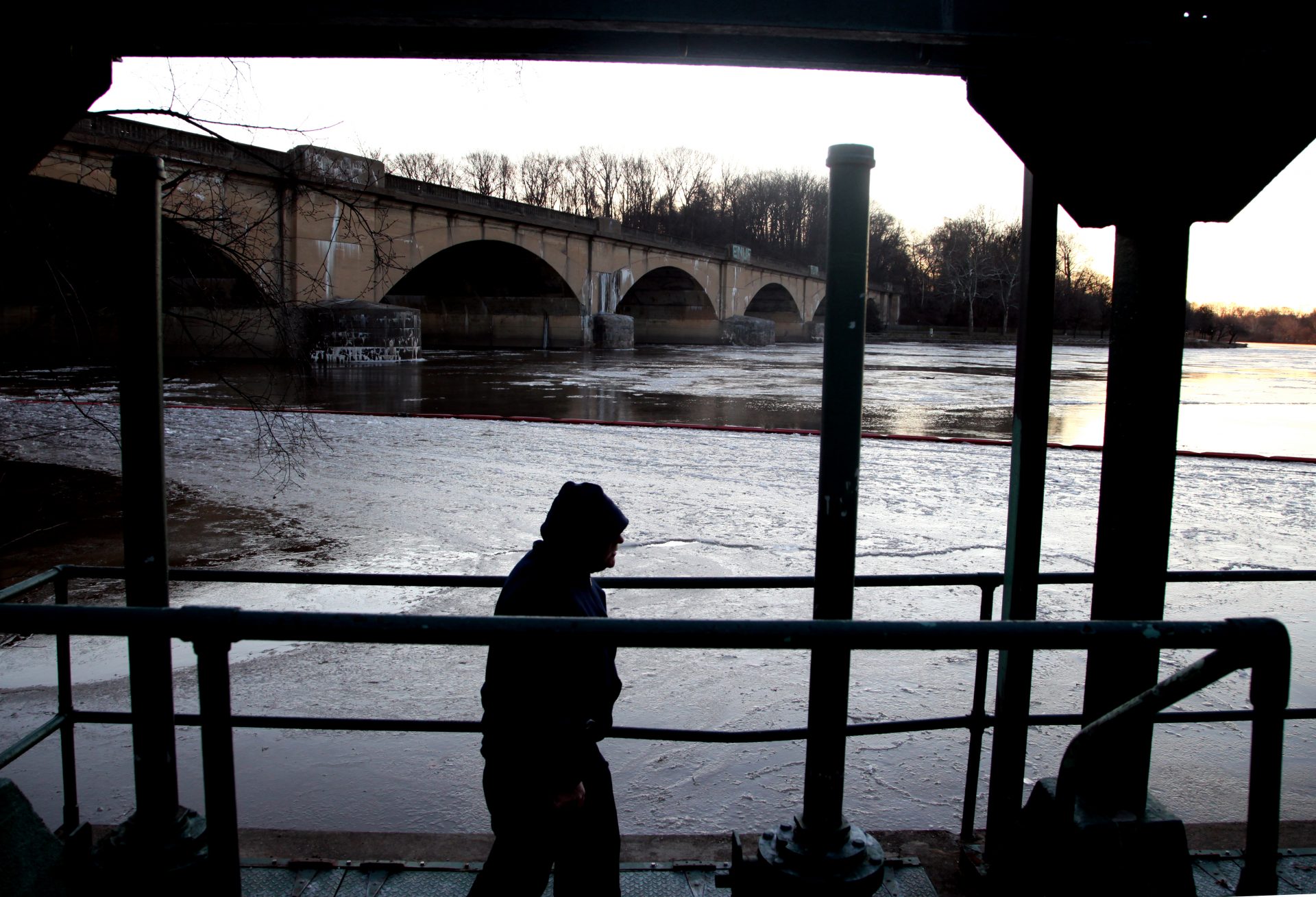 “Many were caught by surprise when the prices spiked that February,” said Nils Hagen-Frederiksen is press secretary for the Pennsylvania Public Utility Commission.

Spikes in energy prices from the polar vortex led to legal complaints and refunds. It also led to stiffer regulations from the commission, including giving residential customers the ability to switch from one supplier to another within three days.

“So that if consumers suddenly found themselves in a position where they didn’t like the price that they were paying, they would be able to quickly move on to another supplier or move back to default service,” Hagen-Frederiksen said.

More recently, the commission also revised its rules to ban early termination fees during the last month of a contract and require electric generation suppliers to provide clearer pricing information.

Hagen-Frederiksen says consumers should understand their utility bill has two parts — the part that goes to your utility that covers the cost of the poles and wires and infrastructure. And the part for the energy you’re using.

“And that’s the part you can shop for,” he said. “And that’s the part that in general is the biggest part of your energy bills. So if you understand those things, and you go into the market, eyes wide open, you may be able to find an offer that appeals to you.”

Hagen-Frederiksen noted that while only about a third of residential customers shop for their supplier, that makes up nearly two-thirds of the residential electric usage.

“There’s no doubt that the more energy you use, the more of a financial difference a small change in price can have on your bottom line,” he said.

The Pennsylvania Public Utility Commission urges residential customers to give their electric bills a check-up.

Pennsylvania’s move to electric choice is in it 25th year, and was the focus of a public hearing on the topic in House Consumer Affairs Committee. Scott Hudson, president of retail at Vistra Corp., a Texas-based integrated energy company, was among those who testified.

One change he would like to see is a switch in billing — so instead of paying the utility delivering the electricity, customers would pay the energy supplier.

“Choice is about more than just price and beating the default rate,” he said.

Hudson said that type of consolidated bill would mean more options for customers, and he points to Maryland, where it’s happening. He thinks state legislators will begin to see that.

“Pennsylvania is the oldest competitive market in the country,” Hudson said. “And I think they’re beginning to realize we need now to move forward, and make sure that people understand the benefits they can achieve.”