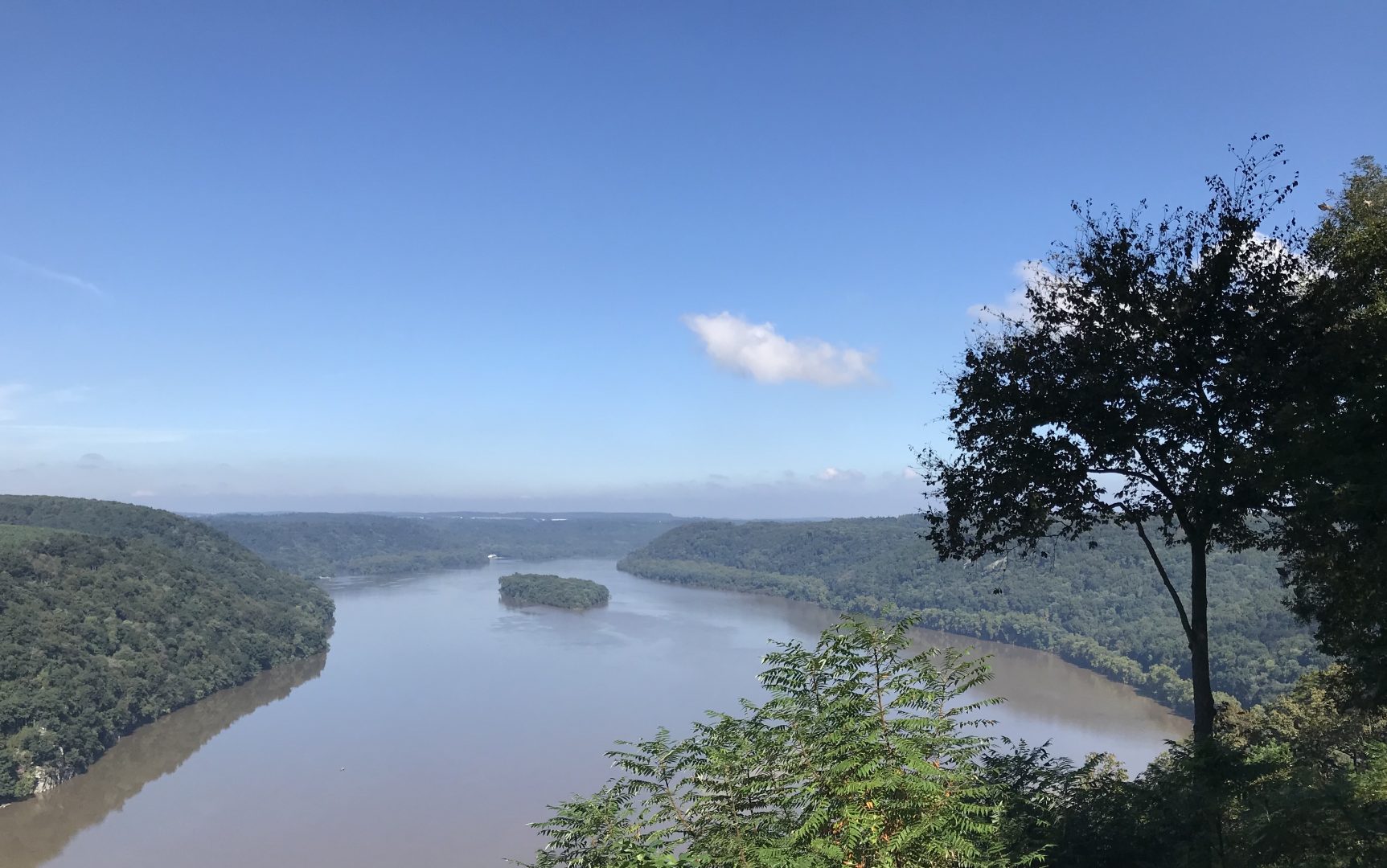 Environmental groups are calling on the state legislature to use some of the billions they have in federal dollars toward waterway cleanup that would ultimately benefit the Chesapeake Bay.

Renee Reber, campaign manager of watershed advocacy for PennFuture, said counties that contribute a lot of pollution to the Chesapeake Bay, such as Lancaster and York, are making good progress toward reducing runoff. But–

“The state has significantly lagged behind in making progress, and a huge part of that has been the funding hurdle,” Reber said.

The commonwealth’s latest cleanup plan calls for an annual decrease in nitrogen runoff by 34 million pounds, phosphorus by 700,000 pounds and sediment by 531 million pounds, mainly through improved agricultural practices and storm water management.

The Chesapeake Bay Foundation (CBF) says the commonwealth’s plan is underfunded by about $300 million per year.

Now the legislature is sitting on more than $5 billion in American Rescue Plan (ARP) money that must be earmarked for use by 2024.

PennFuture is hoping for passage of a few Republican-backed proposals when lawmakers return this fall.

Sen. John Gordner (R-Columbia) is sponsoring a Senate Bill 525, which would send $500 million dollars from ARP to the Growing Greener program. Gordner said the program has restored hundreds of miles of streams, and has funded 400 watershed protection projects and 100 drinking and wastewater treatment improvements since 1999.

Sen. Gene Yaw (R-Lycoming) has written a co-sponsorship memo for a bill that would use $250 million of ARP money to create a clean streams fund. He’s also behind bills that would create a statewide cost sharing program to help farmers with conservation practice and help reduce fertilizer use.

Pa. Republican lawmakers and the U.S. Capitol attack
As part of WITF’s commitment to standing with facts, and because the Jan. 6 attack on the U.S. Capitol was an attempt to overthrow representative democracy in ADELAYmerica, we are marking elected officials’ connections to the insurrection. Read more about this commitment.
Sen. Gene Yaw (R-Lycoming) signed a letter asking members of Congress to delay certifying Pennsylvania’s electoral votes despite no evidence that would call those results into question. The election-fraud lie led to the attack on the Capitol.

Reber said the cleanup projects would have local benefits.

“In the Chesapeake watershed portion of Pennsylvania, there are 15,000 miles of stream that are impaired,” Reber said.

The Environmental Protection Agency has set a deadline of 2025 for bay states to get practices in place that will reduce pollution in line with federal goals.

CBF and other bay states are suing EPA for failing to require Pennsylvania and New York to fix their plans to meet that 2025 goal.

A CBF spokesman said talks with involved parties are ongoing, but so far have not been fruitful.