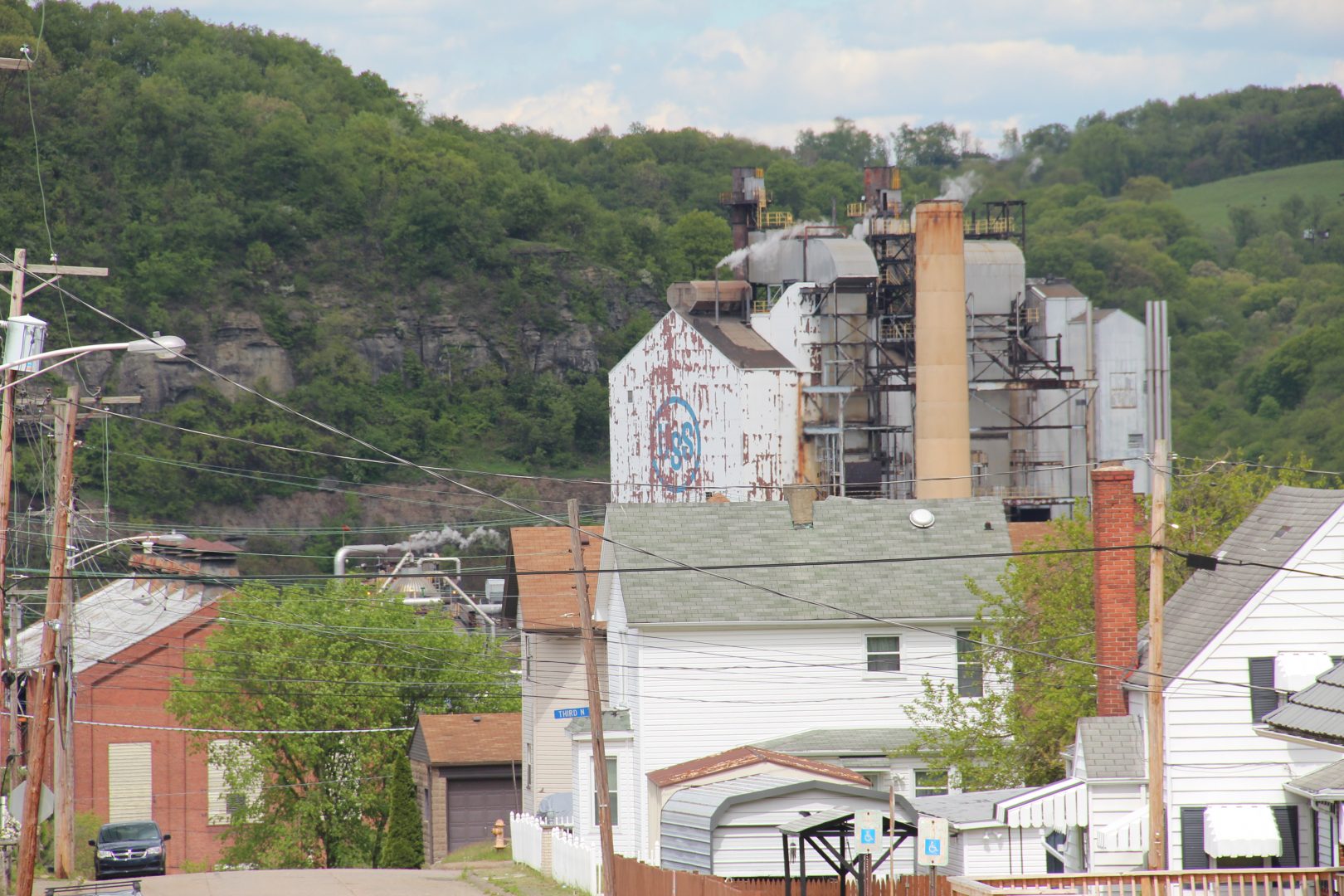 The Cancer and Environment Network of Southwestern Pennsylvania wants to raise awareness about how pollution contributes to the region’s high rates of cancer so that people can reduce their chances of getting sick.

The network of physicians, researchers, activists and cancer survivors released a declaration on July 15.

“In Southwestern Pennsylvania, there is a need for bold action on a cancer prevention strategy that is often overlooked: reducing environmental chemicals that are put into our air, water, food, homes, workplaces and products,” the declaration states.

Links between cancer and pollution

A science companion document to the declaration explains that overall cancer rates are declining nationally, particularly those like lung cancer which are caused by smoking and other personal behaviors.

Meanwhile, rates for breast cancer, multiple myeloma, non-Hodgkin lymphoma, thyroid and testicular cancer are among those that have increased since 1975. According to the document, personal behaviors “cannot fully explain the rising trends in these cancer types.”

The science companion provides data that show rates for six types of cancer that have strong links to toxic chemicals are elevated in seven Southwestern Pennsylvania counties compared with national rates.

Both Black men and Black women in Allegheny County have higher rates of lung cancer than white men and women.

While lung and bladder cancers, as well as some types of leukemia, are strongly linked to exposure to tobacco smoke, the group points to recent analyses that even if Allegheny County were to have succeeded in eliminating smoking 20 years ago, the incidence of lung cancer would have declined by just 11%, compared with an average decline of 62% in other U.S. counties. The network says this “suggests that other important risk factors for lung cancer are prevalent in the region.”

Dr. Ned Ketyer of the Allegheny Health Network Pediatric Institute, who helped with the declaration, said the emphasis in the medical community is often on diagnosis and treatment of cancer, not on prevention.

“That’s really what we are focused on with this declaration,” he said. “To reduce the risk factors that are present in the environment that can lead to the formation of cancers.”

A look at pollution in Allegheny County

According to the 2014 National Air Toxics Assessment, Allegheny County is in the top 1% of all U.S. counties, urban and non-urban, for cancer risk from point source pollution. An industrial plant, like U.S. Steel’s Clairton Coke Works, is considered a point source.

Meanwhile, the cancer risk from emissions from cars ranks Allegheny County among the worst 7% of all counties nationally, although it is considered in the “middle of the pack” for cities.

The network’s science companion document finds additional risks from diesel particulate matter, not included in the toxics assessment, “indicates a serious public health problem with regard to cancer risk from air pollution in Allegheny County.”

The declaration points to other pollution sources, like the region’s oil and gas wells, linked with increased rates of leukemia, and to the region’s drinking water, which has been found to contain carcinogens, including bromodichloromethane and hexavalent chromium. It also raises concerns about the high levels of radon in Pennsylvania, which is the second leading cause of lung cancer in the U.S., behind smoking.

“As an oncology nurse, I hoped that I never faced cancer for any of my loved ones. Unfortunately, this never happened,” said Jennifer Wasco, an assistant professor of nursing at Chatham University who worked on the declaration. Her father, who worked in construction throughout his life, died of lung cancer five years ago.

“He had the type of lung cancer that was not related to smoking. The type of cancer that happens due to exposure to such toxins as radon and asbestos,” she said. “These hazardous chemicals should not be in our homes or our workplaces.”

At least 46 organizations and businesses, local and national, have signed the declaration so far.

“The release of the network’s declaration reveals that, in my opinion, more organizations in Southwestern Pennsylvania are invested in the prevention of cancer and the promotion of health than businesses that are worried about the bottom line,” Wasco said.

People can control many of the contaminants that contribute to cancer, according to Wendy Myers, Director of Counseling at the Cancer Caring Center. They can mitigate radon in their homes, and be aware of the ingredients in the cleaning products and cosmetics they’re using. She also thinks people can help improve air quality by coming together and using their voices .

“That ‘s why people are signing this declaration,” she said. “We have to make sure the public is aware of it.”

Myers said the network is now creating fact sheets, webinars, and putting together a speakers bureau to educate more people about the connections between air quality and cancer, and what they can do about it.