Study: Biden climate policy would have $1T in health benefits, save thousands of lives

Pennsylvania would be among top beneficiaries of cleaner air 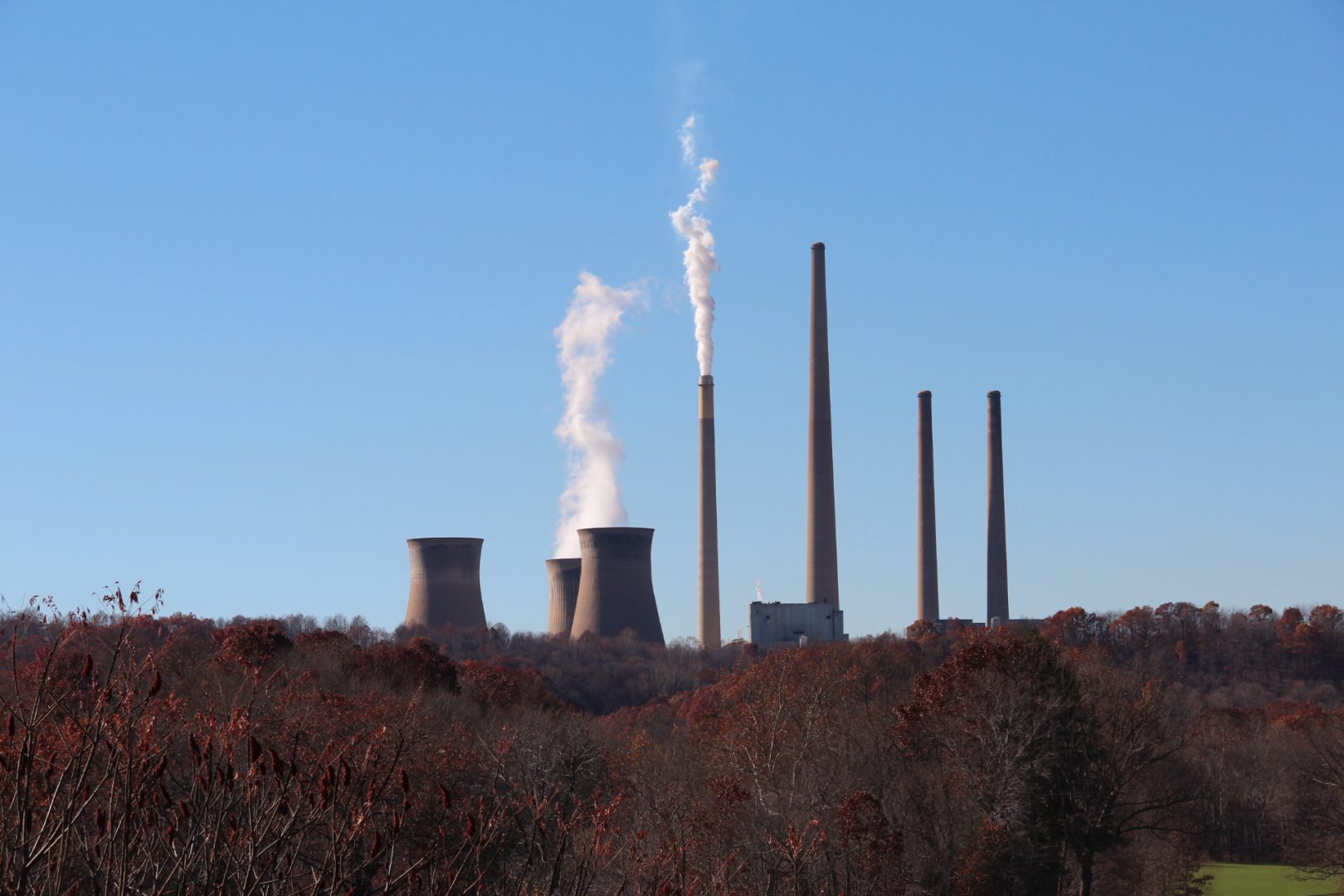 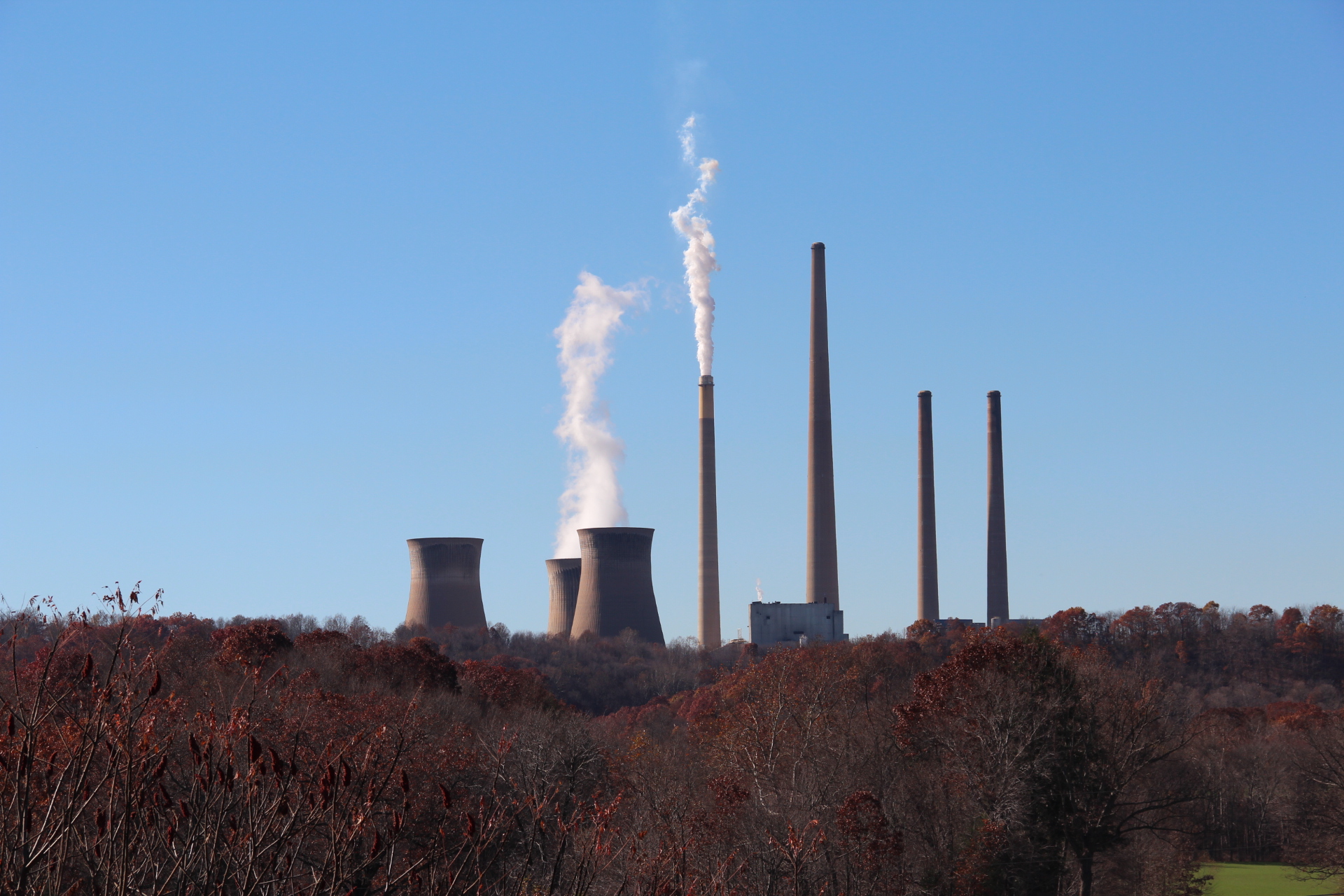 A new analysis found that a proposed Biden administration policy to limit carbon emissions could save thousands of lives a year by improving air quality across the U.S.

Among the largest beneficiaries of the improved air quality would be Pennsylvanians, especially those in the southwestern part of the state, the paper found.

The study compared several policies designed to address climate change, including a Clean Electricity Standard, a proposal favored by the Biden administration. The policy would push utilities to provide 80 percent of their electricity from zero-carbon sources by 2030.

The study found that Pittsburgh’s Allegheny County would be the third biggest beneficiary in the country, with an estimated 87 fewer deaths per year by 2030.

Pennsylvania would have the third most health benefits in the country, with a projected 580 fewer deaths a year by 2030.

“The areas with some of the poorest air quality benefit the greatest from this policy, because it really incentivizes the transition from fossil (fuels) to renewables,” said Charles Driscoll, professor of civil and environmental engineering at Syracuse University and one of the co-authors of the study.

“Certainly the state of Pennsylvania and Allegheny County in particular, are huge beneficiaries. But there are other urban areas that do pretty well,” Driscoll said. Chicago, Houston, Dallas-Ft. Worth, Cleveland, Detroit, Louisville, Indianapolis and Columbus also benefit, he said.

The big reason for the improvements would come from the elimination of coal-fired power plants in favor of renewable energy and natural gas, Driscoll said.

“Coal emits a lot of carbon dioxide,” Driscoll said. “But it also emits a lot of sulfur dioxide, nitrogen oxide, direct emissions of fine particles, and mercury, and so there’s a lot of improvement of air quality” with fewer coal plants.

The Biden administration is pushing for the clean electricity standard as part of a budget reconciliation infrastructure bill in Congress. But that would require the vote of all 50 Democratic senators.

The policy would provide credits for cleaner sources of energy, including renewables and nuclear, but also a partial credit for natural gas. Under the plan, natural gas would still make up a substantial part of the electric sector, including an increasing amount of natural gas with carbon capture by mid-century, the study concluded.

Non-hispanic Blacks would see the largest health benefits from the improved air quality, but all groups would benefit, the report found.

The paper says the policy would cost $342 billion to implement, but would save an estimated $637 billion in climate-related costs. It projects the program would prevent an estimated 317,500 premature deaths between 2020 and 2050, resulting in an estimated $1.13 trillion in health benefits.

The policy would keep energy costs low for consumers through federal investments and incentives, the paper said.

“It really does highlight that there are these massive benefits from bringing federal level carbon policy into place,” said Jha, who was not involved in the study. “The co-benefit of that in terms of local air pollution is large as well.”

Wei Peng, assistant professor of international affairs and civil and environmental engineering at Penn State University, said the study’s conclusions confirm what a lot of others have — when you lower carbon emissions, you also lower other types of harmful air pollution.

“When you account for the health co-benefits of these policies, they almost always pass the cost-benefit test,” she said.

But Peng, who was not involved in the study, said it was important to take into account other potential costs of converting the electric grid, like the impact on jobs and economies of energy-producing states. The study did not consider those.

“There are employment impacts that’ll be associated with this, and I don’t think they consider that in this report,” Peng said. She added that though coal-mining jobs might fall off, there may be other new jobs in renewable energy.

Driscoll said in an e-mail that an analysis of job loss and job creation was “outside the scope of our current report” but said that is planned for future analyses of carbon policy options.

Driscoll said the proposed program would remove CO2 more cheaply than other carbon policies. The group calculated that the Clean Electricity Standard would cost about $11.50 per ton of carbon dioxide removed, compared to about $50 per ton for a comparable benefit from a carbon tax.

The analysis was conducted by the Clean Energy Futures project, a collaboration between researchers at Syracuse University, the Harvard T.H. Chan Center for Climate, Health, and the Global Environment, the Georgia Institute of Technology, and the non-profit Resources for the Future, and funded by a grant from The JPB Foundation to Syracuse University.

Scientists say we are already seeing the effects of climate change, including a devastating heatwave in the Pacific Northwest that has killed hundreds of people. In Pennsylvania, climate change is expected to deliver more hot weather and increased precipitation and flooding.

A UN Climate change panel concluded that the world would need to reduce carbon emissions by 45 percent by 2030 and be “net-zero” by 2050 to avoid the worst impacts of climate change.