Methane can leak throughout the entire process of developing natural gas-- from wells and storage sites, to processing facilities and pipelines. 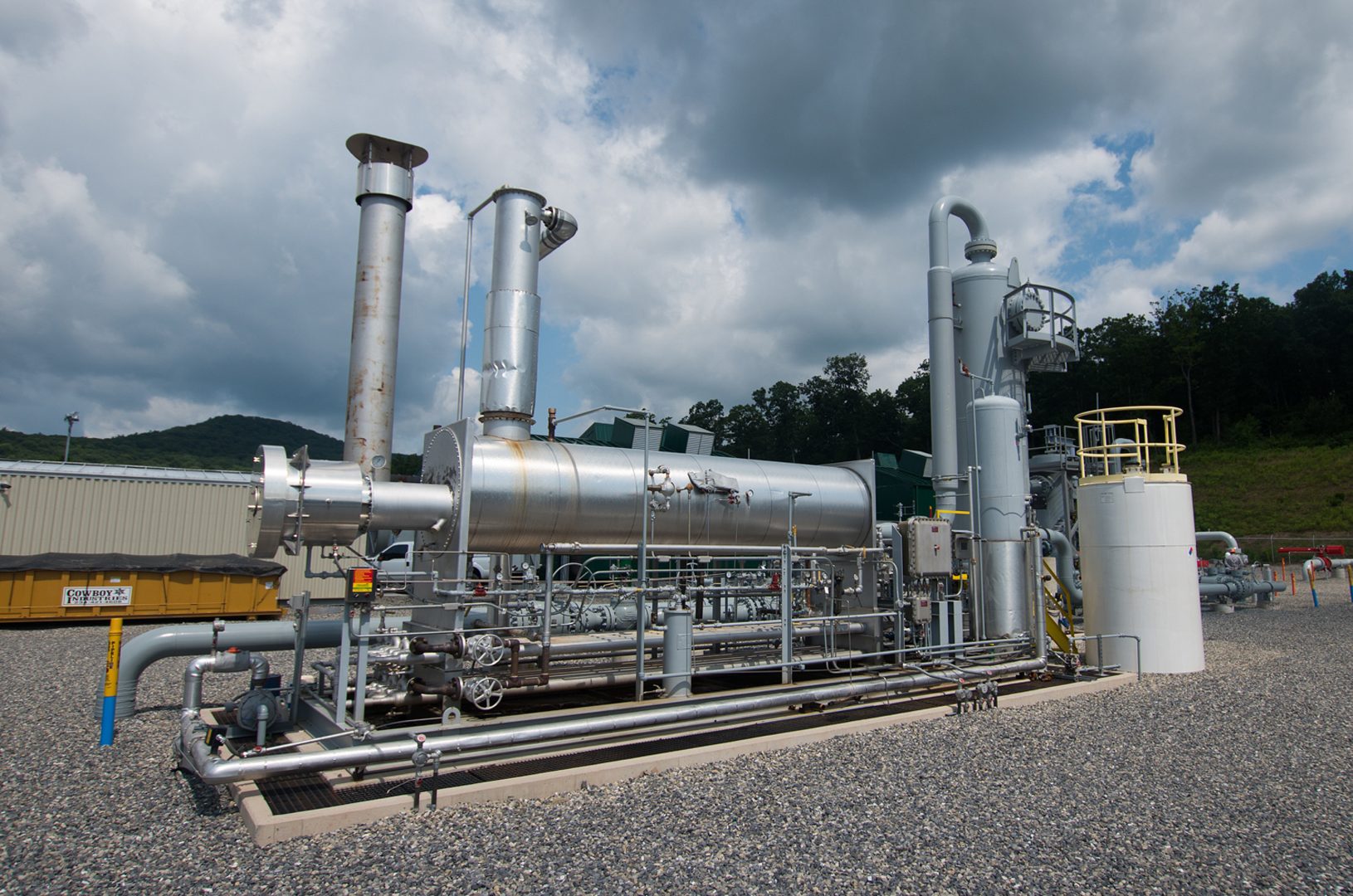 Methane can leak throughout the entire process of developing natural gas-- from wells and storage sites, to processing facilities and pipelines.

Some lawmakers and environmental groups are calling on the Wolf Administration to strengthen a proposed regulation on gas industry emissions before the rule comes up for a final vote.

The Department of Environmental Protection has been working for two years on a measure that would crack down on methane emissions at existing oil and gas sites. It comes after a similar rule targeting emissions at new sites was finalized in 2018.

Under the new regulation, companies would have to install equipment to stop emissions from escaping and inspect sites for leaks every three months.

But the proposed rule exempts tens of thousands of low-producing wells, which advocates say account for more than half the state’s methane leaks.

Lois Bower-Bjornson, a Clean Air Council field organizer from Washington County, said her family has already suffered health impacts from living near fracking. She said the governor should try to protect future generations from the effects of climate change.

“I’m asking Governor Wolf to please close the loophole on low producing wells; they are all around us,” Bower-Bjornson said during a news conference on the steps of the state capitol Wednesday.

Methane, the main component of natural gas, has 80 times the warming power of carbon dioxide over a 20 year period.

“We all face a simple choice here in Pennsylvania: do we fight for the people who breathe our air, or for the gas wells that pollute it?” Muth said.

Lawmakers who form a climate caucus and groups such as Clean Air Council and Clean Water Action say the new rule should apply to all gas wells and that sites should be inspected more often than quarterly.

Some in industry point out that many companies already monitor emissions at their sites and are making their own commitments to cut methane leaks.

The Pennsylvania Independent Oil & Gas Association said it opposes the new rule entirely, because it would apply to both conventional and unconventional operations, which the state has decided to regulate separately. The Republican-controlled legislature and Democratic Wolf Administration have yet to reach an agreement on regulations for conventional drillers.

In a statement, the governor’s office said, “At this time, DEP is continuing to review comments received and will make revisions to the proposed regulation where appropriate and consistent with statutory authority to improve the regulation and reduce emissions.”

The Environmental Quality board is expected to consider the final draft regulation later this year.