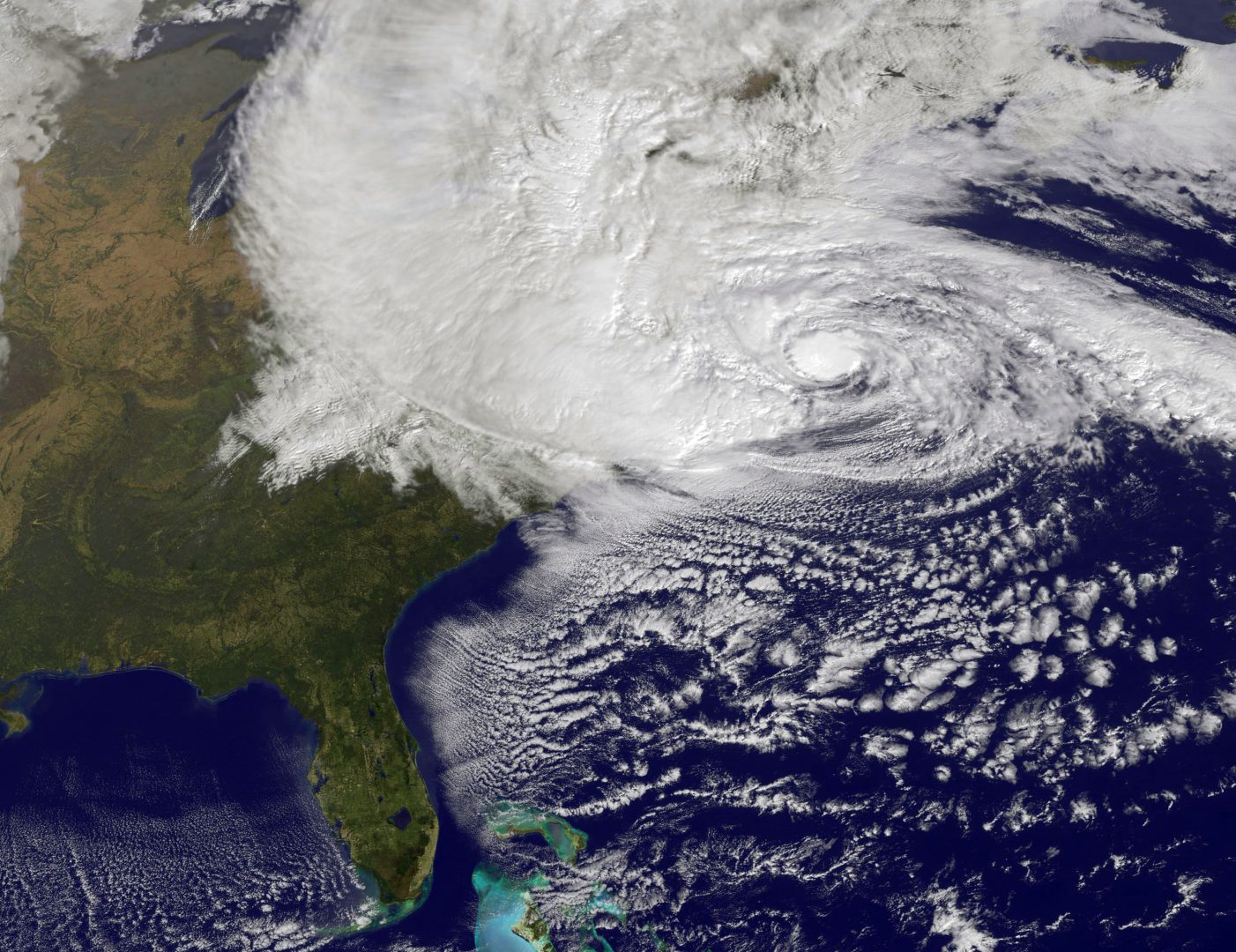 The Atlantic hurricane season is upon us, and forecasters say to expect a busy one.

Researchers warn 17 named storms, eight of which will likely develop hurricane winds, could hit in the Atlantic Ocean, Gulf of Mexico, and Carribean Sea.

Jhordanne Jones, who co-authored Colorado State University’s hurricane forecast, said there is a bit of a silver lining this year.

“On the good side, we don’t expect it to be as bad or as active as 2020,” Jones said. “We will definitely see at least one, two or four major hurricanes. But perhaps not as impactful as 2020.”

Major storms are those that cause severe damage.

Last August, Tropical Storm Isaias dumped up to eight inches of rain in parts of Montgomery County and caused record flows in large and small streams in the Delaware River Watershed, including the Wissahickon and Perkiomen creeks. The Schuylkill River crested at a record-breaking 13.25 inches, which had not happened since 1971. Power outages impacted hundreds of thousands of people, and flooding caused hundreds to evacuate their homes. The low-lying Eastwick section of Philadelphia was particularly hard hit.

Jones said climate change is warming up the oceans, which drives the intensity of storms. It also causes hurricanes to intensify more rapidly.

“There’s been a lot of talk about the new normal for hurricane activity being much higher than it used to be,” she said. “That is climate change.”

No evidence suggests a warming climate has increased the number of storms. But trends are showing an earlier start to the season, so much so that the World Meteorological Association and the National Hurricane Center are considering moving up the official start date from June 1 to May 15. This season already kicked off ahead of schedule with Tropical Storm Ana appearing just a week and a half ago, making 2021 the seventh consecutive year a named storm developed before June 1.

Strong tropical trade winds, along with monsoons originating in West Africa, point to an above-average hurricane season. However, sea surface temperatures are not as high as last year, said Jones, which offers a bit of respite.

Jones said ocean temperatures in 2020 were particularly high, which helped kick off an early season and contributed to storm intensity.

Sea level rise also creates greater storm surge, and flooding in places that have not seen such damage in the past. Increased rain, which is forecast for this region in general due to global warming, adds to the damage.

One of the region’s most damaging storms was Hurricane Sandy, which hit the East Coast in September 2012 and wreaked havoc along the Jersey Shore. A new study published in May in the journal Nature Communications, calculated that climate change, specifically rising sea levels, added a whopping $8 billion to the storm’s price tag and impacted an additional 71,000 people.