The rule must still go through two state regulatory boards with veto power. 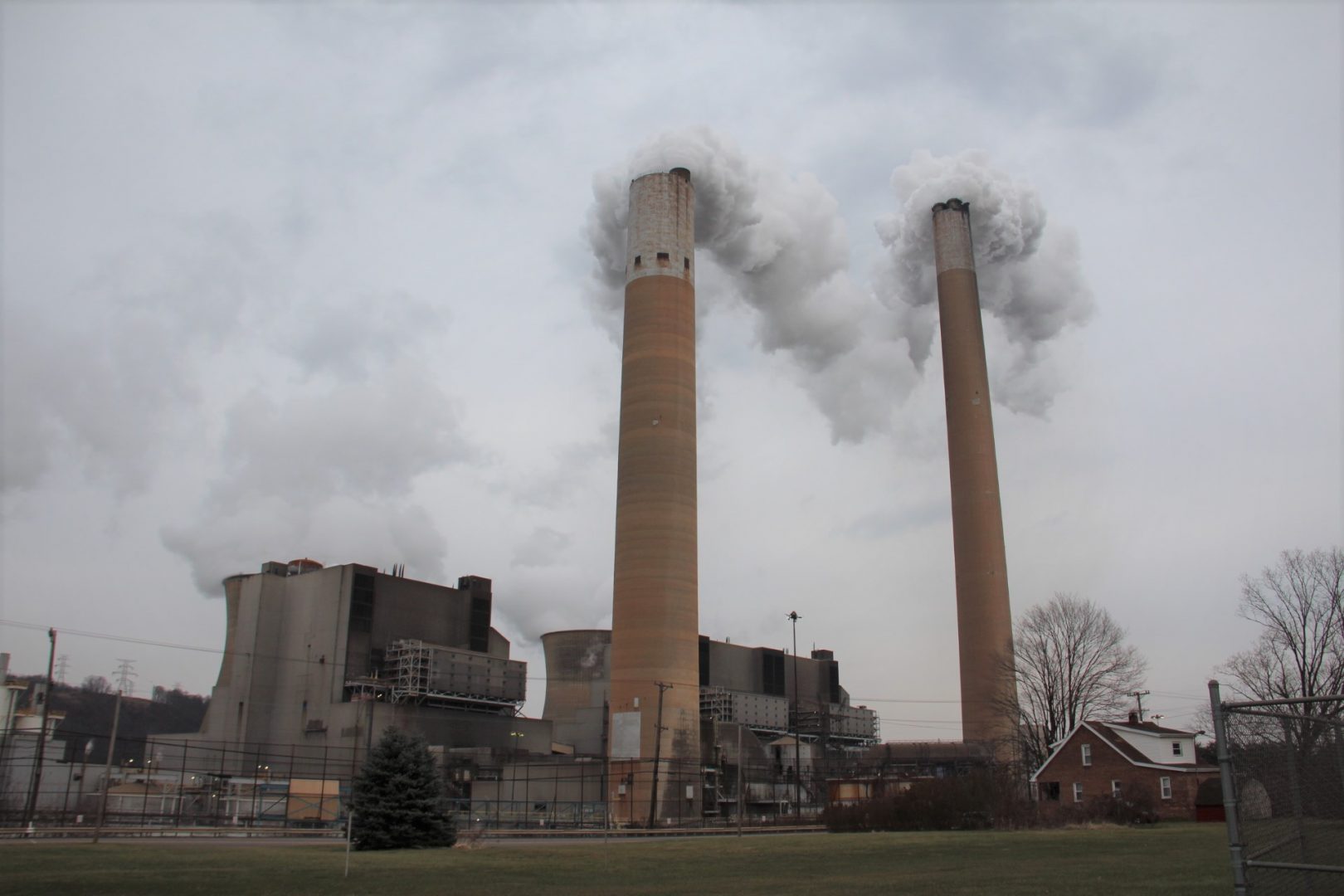 (Harrisburg) — Gov. Tom Wolf’s administration on Tuesday solidified its intention to begin imposing a price on greenhouse gas emissions from power plants next year as part of a multi-state consortium, over the protests of coal- and gas-region lawmakers and elements of the energy industry.

After fielding thousands of written public comments, Wolf’s administration issued a final rule for the regulatory plan with the same timeline and same goals for reductions in carbon dioxide, considered a major driver of global warming.

The rule must still go through two state regulatory boards with veto power, although both are tilted toward Wolf appointees and allies.

Wolf, a Democrat, in 2019 ordered his administration to start drafting regulations to bring Pennsylvania into what is now an 11-state consortium of Northeastern and mid-Atlantic states that sets a price and declining limits on carbon dioxide emissions from power plants.

If Wolf is successful, Pennsylvania would become the first major fossil fuel state to adopt a carbon pricing policy and join the Regional Greenhouse Gas Initiative, called RGGI. Wolf has made both a centerpiece of his strategy to fight climate change in one of the nation’s biggest power states and polluters.

In consortium states, owners of power plants fueled by coal, oil or natural gas with a capacity of 25 megawatts or more must buy a credit for every ton of carbon dioxide they emit.

That gives them an incentive to lower their emissions while making non-emitting plants — such as nuclear power plants, wind turbines and solar installations — more cost competitive in power markets. 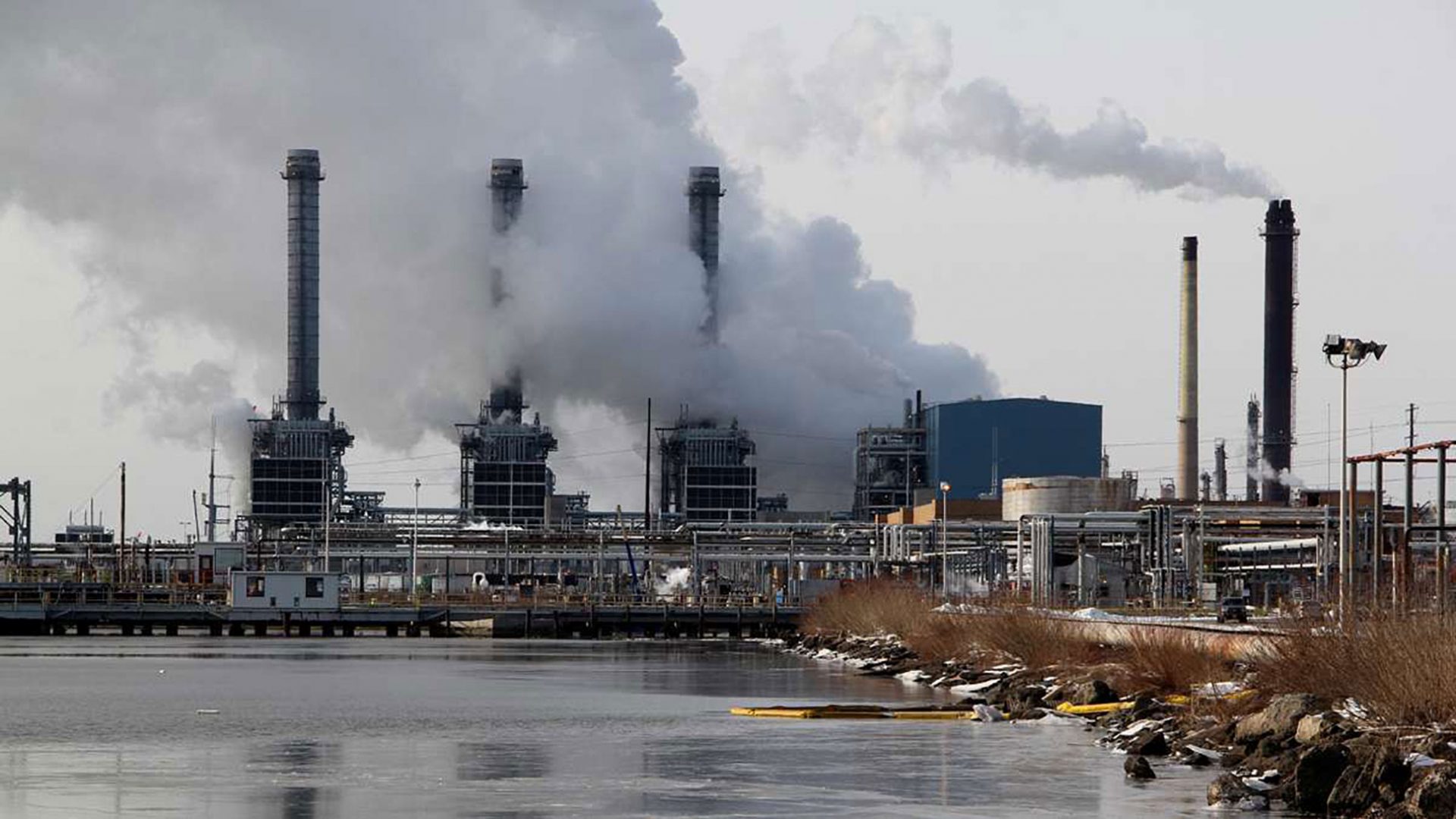 Pennsylvania’s efforts to comply with the federal plan to curb power-plant emissions could be delayed by an amended fiscal code, critics say

The cost of credits would generate an estimated hundreds of millions of dollars annually for the state in Pennsylvania.

Opponents — primarily lawmakers and blue-collar labor unions from coal- and gas-producing regions of Pennsylvania and some fossil-fuel industries — say imposing a price, or a “tax,” on carbon would devastate coal and natural gas jobs and businesses in their communities, including the home-grown economies that support those industries.

They also question the legality of the governor’s authority to join the consortium — nicknamed RGGI — or impose the associated price on carbon without legislative approval, raising the possibility of a lawsuit.

Last month, Senate Republicans threatened to block confirmation of Wolf’s appointments to the five-member Pennsylvania Public Utility Commission — which regulates public utilities, but not power plants or pollution — if Wolf did not agree to seek the Legislature’s approval first to join RGGI.

Wolf in 2019 broached the subject with lawmakers, but gained no traction before announcing his regulatory path months later.

While regulations do not normally require legislative approval to take effect, spending the money would if it goes beyond pollution-reduction programs allowable under the Air Pollution Control Act, administration officials have said.

The administration has estimated that its strategy would eliminate carbon dioxide emissions by more than 180 million tons between 2022 and 2030.

Opponents warn that it would drive up electricity prices for consumers. But Wolf administration projections show those prices being ultimately lower, partly thanks to using the money to boost energy efficiency measures.

Pennsylvania emitted 222 million tons of carbon dioxide in 2018, or fourth-most among states, according to statistics from the U.S. Department of Energy’s Energy Information Administration. Electric power production accounted for 74 million tons, or 33.5% of that, just ahead of the transportation sector, according to federal statistics.