This story originally appeared in Scientific American, and is republished here as part of Covering Climate Now, a global journalism collaboration strengthening coverage of the climate story.

The 2020 wildfire and hurricane seasons broke records, with wildfires burning more than 10 million acres in the U.S. and 30 named storms roaring through the Atlantic Ocean. From the standpoint of the insurance industry, however, they could have been worse. Most of the year’s storms struck sparsely populated areas, and the overall cost of the insured losses from natural catastrophes in the country rang up a relatively modest $81 billion.

That divergence in viewpoints was a wake-up call for Swiss Re, a firm that insures insurance companies, thereby reducing the risk that entities such as State Farm face from an influx of claims after a major disaster. This coverage, called reinsurance, is a cost to insurance companies that can ultimately trickle down to the individual consumers and businesses that buy policies. According to insurance broker Risk Placement Services, reinsurance rates increased last year. And insurance companies need the backup: after the winter storm that struck Texas and Oklahoma in February, Allstate reportedly had to tap into its reinsurance coverage to pay for losses.

Analysts at Swiss Re recently pegged 2020’s global insured losses from “natural catastrophes” at $190 billion— a number that could easily have been as high as $300 billion if a few hurricanes and cyclones had veered toward more densely populated areas, they reported. The insurance industry is dedicating a growing portion of its research to the challenge of understanding how global climate trends affect the frequency and intensity of tornadoes, hailstorms and other disasters as it tries to estimate the smaller-scale impacts that threaten homes, businesses and lives. Scientific American spoke with Thomas Holzheu, chief economist for the Americas at the Swiss Re Institute, and Erdem Karaca, head of catastrophic perils for the Americas at Swiss Re, to learn more about the role of climate science in the company’s insurance forecasts and what those research decisions might mean for individuals and communities.

[An edited transcript of the interview follows.]

How do disasters and extreme weather events associated with climate change factor into the reinsurance landscape?

HOLZHEU: Globally, we estimate that 24 percent of the potential losses from storms, earthquakes and floods are insured, meaning that 76 percent are uninsured globally. That is a huge protection gap. For the U.S., the protection has been a little bit higher, around 40 percent in 2019. But that still leaves around 60 percent of potential losses uninsured, particularly for flood and earthquake risks.

Why do floods and earthquakes tend to be uninsured?

KARACA: Typically, wind losses from a severe storm or hurricane are covered through regular homeowners’ policies. But that’s not the case for flood and earthquake losses. You typically need to purchase a separate policy, and people purchase these at a lower rate. In the U.S., the flood take-up rate is around 5 percent.

We’re obviously also concerned about recent wildfire losses. About 85 percent of wildfires are tied to human causes rather than natural causes. And as more people live in exposed areas, they impact the likelihood of wildfire itself.

We also focus on macro trends. More people now are living in coastal zones or in metropolitan areas, say in Texas, which are exposed to severe storms that can cause flooding. And the expansion of urban centers is concentrating value and assets in cities. That concentration also increases the intensity of losses due to weather-related catastrophes.

KARACA: As scientists, actuaries and underwriters, we strive to price [insurance and] reinsurance products and solutions to accurately reflect underlying risk. We do this for all types of risks, not just climate-related risks. This, in turn, helps individuals and businesses understand their risk exposure better and take mitigating measures, should they wish. While Swiss Re may have its own view with respect to climate risk, other reinsurers and primary insurance carriers make their decisions independently, based on their own expertise and experience. Our goal is to make the world more resilient, and we believe insurance plays a crucial role in that resilience.

With a changing climate and not-so-perfect understanding of the trends, pricing insurance products to accurately reflect risk might be challenging. Insurance cost will change, and that will be tied to where you live. In California, where we have seen recent wildfires, there is already an impact, with the insurance premium going up.

HOLZHEU: There is a strong call for action here for local governments to reduce exposure to flood risk and to reduce damages from windstorms. A lot of it is in the domain of building codes and determining how much risk mitigation is required in higher-risk areas. 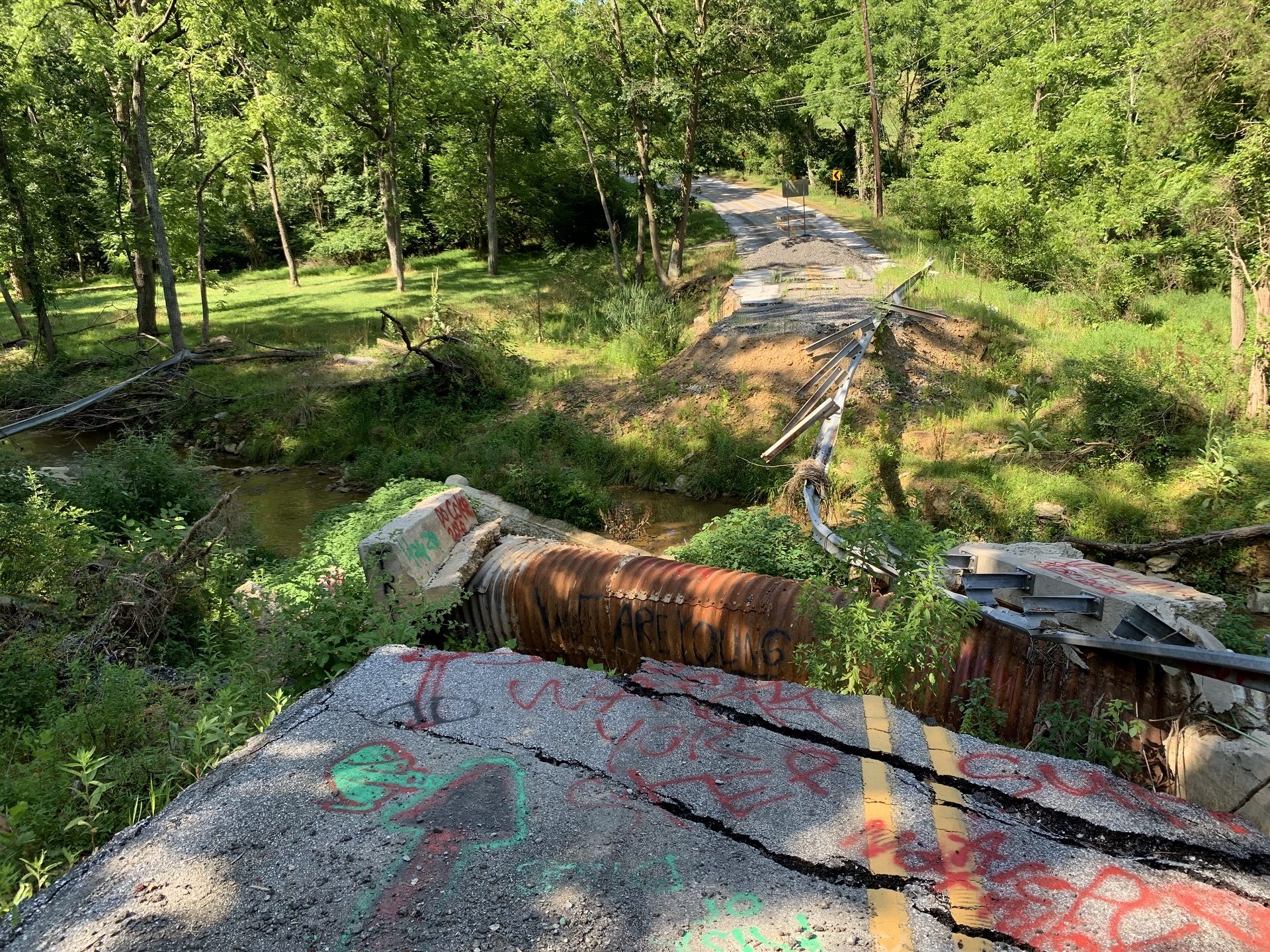 How useful are climate models for your projections of local disaster risks?

HOLZHEU: A lot of the policy debate around climate change is driven by models that look very far into the future, with planning horizons of 2050 or 2100. But we need to know what the risk is this year or the next year. So our question is: How much does climate change explain in the current data?

KARACA: For a localized peril such as a severe thunderstorm, academic climate models often don’t try to look at tornadoes or hail directly, because these are really small, localized events. Instead they try to look at the likelihood of conditions under which tornadoes or hail occur. Insurers might rely a little bit more on historical trends than on modeling, but there are challenges. Localized, short-lived events that affected less populated areas might not have been recorded prior to the 1990s, when meteorologists started to use Doppler weather data more routinely. For other perils, such as wildfires, there are already many studies that highlight the impact of climate because that’s more directly related to temperature.

Although we have historical records for tropical cyclones, including hurricanes, dating from the 1850s or so, our confidence diminishes in the quality of data as we go further back in time. Since 1995 or so, North Atlantic hurricanes have been more active. This trend is tied to the Atlantic Multidecadal Oscillation, a pattern of variability in Atlantic surface temperatures for the past 60 to 80 years. We’ve observed higher than historical temperatures in the basin, which creates the environment for events to intensify. That’s reflected in our view of risk, but that’s not always the case if you look at other industry models.

What is meant by the term “peril” in your business, and why are perils hard to predict?

HOLZHEU: Primary perils are large-scale, high-intensity, less frequent disasters, such as earthquakes or cyclones or winter storms. Secondary perils occur more frequently and are less severe. These are stand-alone events such as severe thunderstorms, tornadoes or hailstorms. Secondary perils triggered by primary perils are a category of increasing importance to our business. If you look at Hurricane Harvey in 2017, the primary peril was a hurricane making landfall, but most of the damage was caused by the severe rainfall that came during and after the hurricane. So floods were the secondary peril of this event.

As perils, wildfires are extremely difficult to model. There are thousands of ignitions in a state like California alone. Most of them are suppressed, but some of them become much larger fires. You try to defend where people live; you take more action. Modeling this from an insurance context is extremely difficult.

How does doing this risk-assessment work affect the way you think about climate change?

HOLZHEU: Climate change is not abstract. In the statistics we handle for the company and the industry, we see that climate change is already here. It’s very much keeping us busy in trying to understand it.