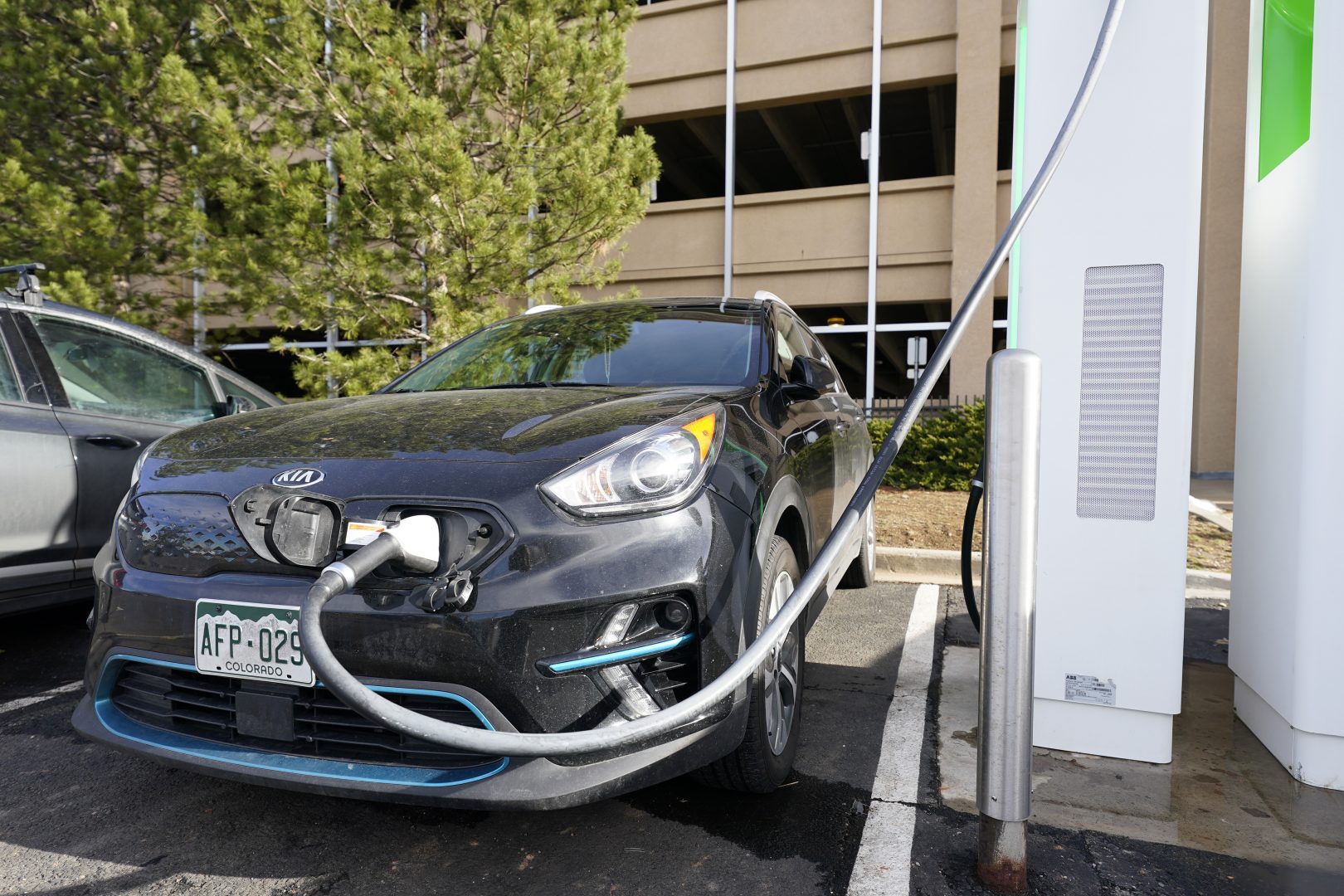 (Pittsburgh) — As electric vehicles gain a foothold in the auto market and promise to drive down greenhouse-gas emissions, a new study says Pennsylvania ranks 17th among all states for taking steps to support transportation electrification.

The American Council for an Energy-Efficient Economy released the research on Wednesday. A nonprofit that seeks to promote energy efficiency, ACEEE praised Pennsylvania for offering rebates for the purchase of personal battery electric vehicles and commercial vehicles such as work trucks and transit buses. But in a statement, the group said the state “missed points for lacking an adoption target for the number of electric passenger vehicles or commercial vehicles.”

Pennsylvania offers $750 rebates for purchases of light-duty battery electric vehicles, plus $1,000 rebates for low-income buyers, according to the roughly 180-page study. By comparison, top performers such as California and New York offer rebates up to $2,000. Such incentives are important, the report said, because they reduce the higher upfront costs of electric vehicles.

“Pennsylvania has taken a number of important steps to encourage and enable residents to use electric vehicles but should rapidly step up its efforts – which could in turn reduce air pollution, and significantly reduce fueling and maintenance costs [for] consumers and businesses,” the group said.

Transportation recently overtook the electric power sector as the largest source of greenhouse gas emissions in the U.S. and today accounts for 28% of the pollutants in the country, according to the Environmental Protection Agency.

The Trump Administration, which rolled back scores of policies meant to protect the environment, also highlighted the significance of state policy. As Howard put it, “[T]he last four years have shown that states can fill a void in federal leadership while serving as a model for other levels of government.”

In its report, ACEEE graded all 50 states and the District of Columbia on a 100-point scale based on their performance in six areas, including: setting goals and planning to expand electric vehicle use and charging infrastructure; offering incentives to deploy electric vehicles; efficiency of deployment programs; optimizing the electrical grid for vehicle charging; ensuring access to electrified transportation for economically disadvantaged communities; and achieving deployment and emissions reduction goals. It did not rank the 20 lowest-ranking states, all of which earned 15 points or less.

PA earned just four of 21 points for achieving outcomes such as greater use of electric vehicles, installing charging stations, electrifying public transit, and reducing greenhouse gas emissions from transportation. And the state’s “Electric Vehicle Roadmap” scored just 6 of 17 points for outlining a strategy to expand the use of electric vehicles and develop charging infrastructure.

States neighboring Pennsylvania delivered wide-ranging performances: While New York, Maryland, and New Jersey all ranked in the top ten on ACEEE’s list, and Delaware was in 24th place, Ohio and West Virginia were among the 20 states whose scores were too low to be ranked.

The study marks the first time ACEEE has evaluated states’ support for electric automobiles. It comes amid increasing demand for the vehicles and as traditional automakers begin to pivot more broadly toward producing them. Last week, in fact, General Motors announced plans to make the vast majority of its vehicles electric by 2035 and to ensure its operations are carbon-neutral five years later.

But while electric vehicle sales have grown steadily since 2010, with more than 1.5 million on the road by 2020, Wednesday’s report notes that they account for just 2% of the American auto market.

Howard, the lead report author, noted that states across the board have struggled to ensure that investment in electric vehicles and related infrastructure reach poor and marginalized communities. “Even states with a proactive track record in this area can and need to do more to advance access and benefits of electrification to all communities,” he said.

Even so, California far outpaced its peers, with a score of 91 points. In addition to receiving a bonus point for its grid optimization efforts, the Golden State earned a perfect score for the goals and plans it has developed to encourage electric vehicle use. California Gov. Gavin Newsom pledged last fall to bar all sales of new gasoline-fueled vehicles by 2035.

Man killed in accident in Dauphin County mine